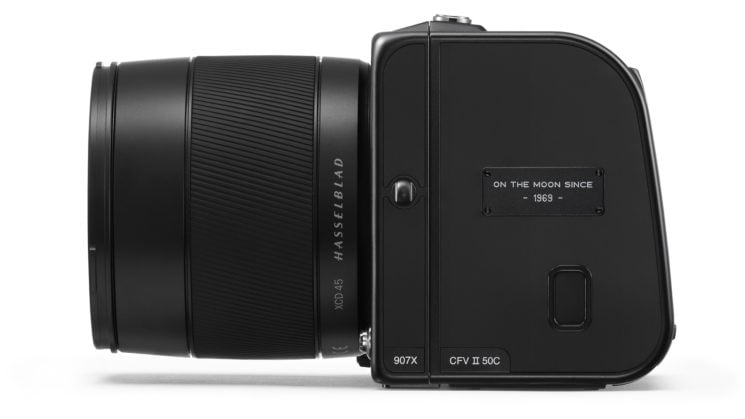 You didn’t think that just re-releasing an old press release was all Hasselblad had in store to celebrate the 50th anniversary of the moon landings, did you? Hasselblad has today announced that they will make a new Special Edition matte black version of their upcoming 907X camera body and CFV II 50c digital back.

Announced just last month, the 907X is the smallest medium format camera Hasselblad has ever made, along with the CFV II 50C digital back, and while pricing and availability for those haven’t been announced yet, the new Special Edition version has.

Commemorating the 50th anniversary of the historic Apollo 11 moon landing, Hasselblad proudly celebrates its role as the cameras chosen by NASA for space photography, and even more so, the cameras that documented the historical moment of the first humans on the Moon. In honour of this momentous occasion, Hasselblad launches the limited 907X Special Edition, which includes the 907X camera body and CFV II 50C digital back, both in matte black with commemorative “On the Moon Since 1969” anniversary text.

Other than the colour and finish, it has all of the same features as the regular 907X… 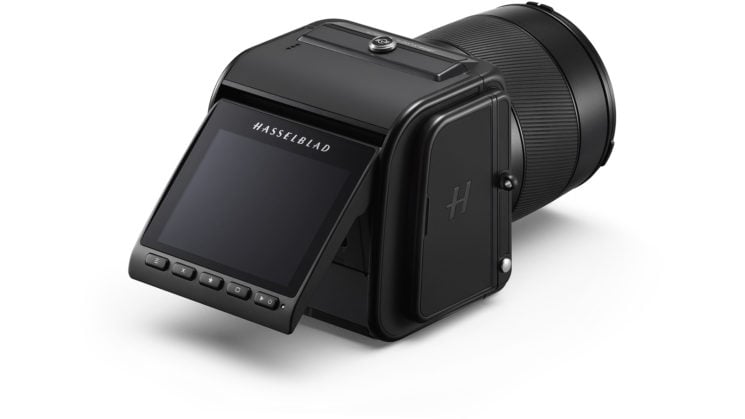 The special edition camera is limited in number, although Hasselblad hasn’t said exactly how many of these they plan to produce. Just that the kit includes the 907X camera body and CFV II 50C digital back, both in matte black, with the text “On the Moon since 1969” emblazoned on the side. 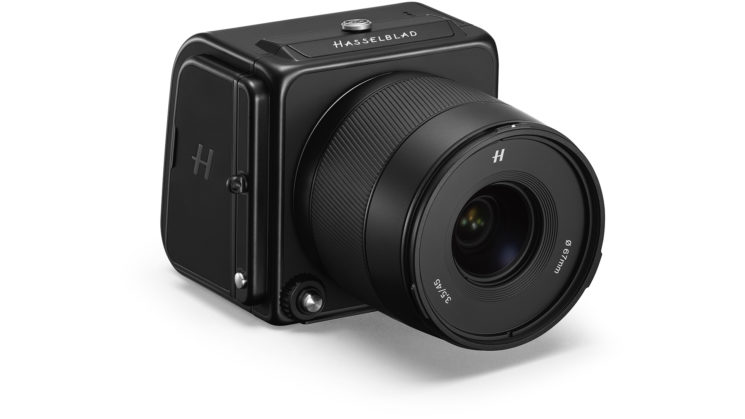 The new Hasselblad 907X Special Edition with the CFV II 50C back is available to pre-order already for $7,499, although Hasselblad hasn’t announced when it will ship yet. It does offer some clues as to the price of the standard 907X and CFV 50C models, though. As in, probably less than $7,499. Exactly how much less… Well, we’ll just have to wait and see.

« Canon has filed a patent for barndoor style lens caps you can’t lose that double up as a hood
I posed for a photographer via Skype, and it was the coolest and strangest photoshoot ever »