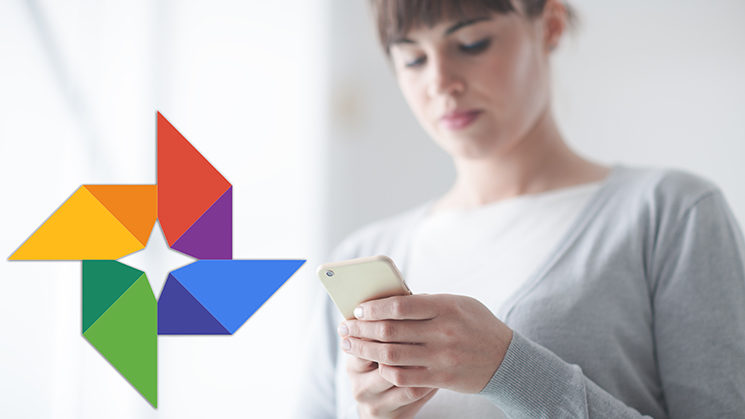 Google Photos has been making some changes lately and adding some new features. Starting today, the app integrates a messaging service. This way, users will have a chat feature right in the app, which should make it faster to share photos and videos with friends.

The integrated chat feature in Google Photos will allow you to share photos and videos with another person or a group of friends directly from the app instead of making a shared album. When you select a photo and tap “Share,” you’ll see a new feature “Send in Google Photos.” Then choose the contact to share the content with and you’re done. You can also share content with a group by selecting “New group” within Google Photos and then add multiple recipients.

It’s worth noting that Google Photos doesn’t isn’t trying to become an “all-in-one” app (like Instagram does). The idea of the new messaging feature is not to replace other messaging apps. Instead, Google notes that this feature wants to relocate sharing to Google Photos rather than using other apps for it.

As for the launch, the new direct sharing feature has officially been launched today. However, it’s still being rolled out. People all over the globe can expect to have it over the following week. Also, the feature will be available within Google Photos on multiple platforms: iOS, Android and web.

I find image sharing through Viber and WhatsApp pretty handy when I’m using my phone, so I don’t think I’ll find Google Photos’ new sharing feature too useful. Still, it could come in handy when sharing through the web app. I’ll make sure to try it out anyway. What do you think? Will you find the new feature useful?

Instagram finally adds a half hearted “Pinch to Zoom” feature

« These lens adapters turn your vintage glass into tilt-shift lenses for modern mirrorless cameras
Are you going to leave your children printed photographs? »