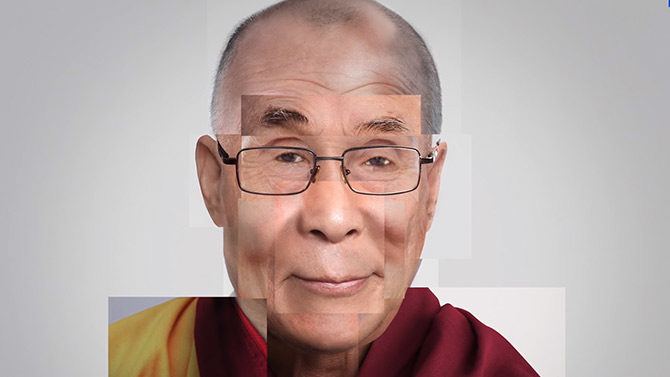 If you ever needed proof that police photo composites could be pretty accurate, this is it.

In an advert recently put out by Getty, they use facial compositing techniques to make up the faces of religious leaders, politicians and royalty using parts of random people from the millions of images in their archive.

I would imagine Getty used slightly more advanced Photoshop techniques than you might see at your local police station when describing a perp, but it’s a great use of a technique that’s been around for a quite a while now. 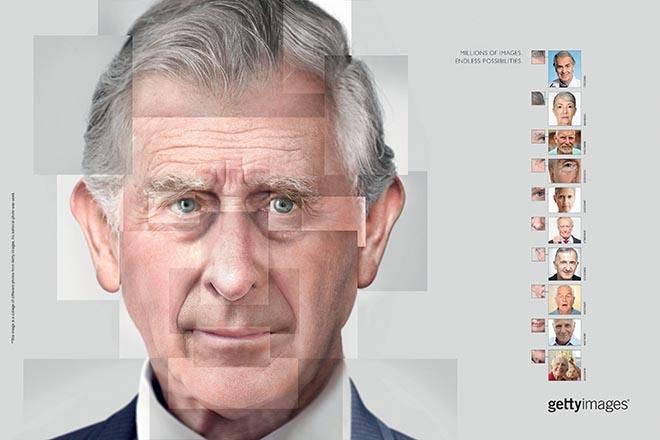 It certainly goes a long way toward show how you can get a realistic representation of a person from images of several different people. 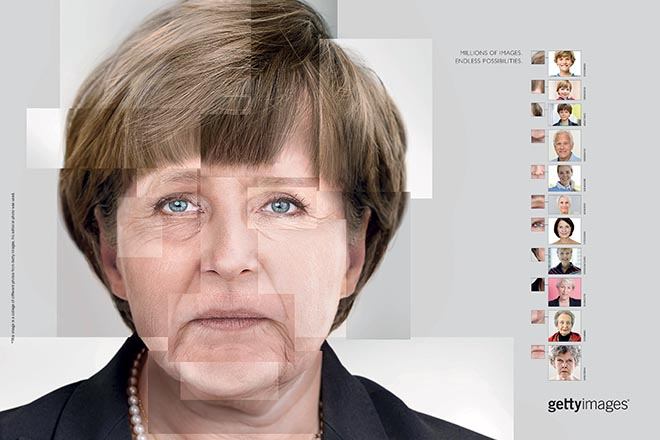 Seeing it done this well is pretty cool, although I wonder how something like this might fair with things like personality rights if you tried to do it with celebrities of a more commercial nature.  This is perhaps why Getty chose to go with the subjects they did. 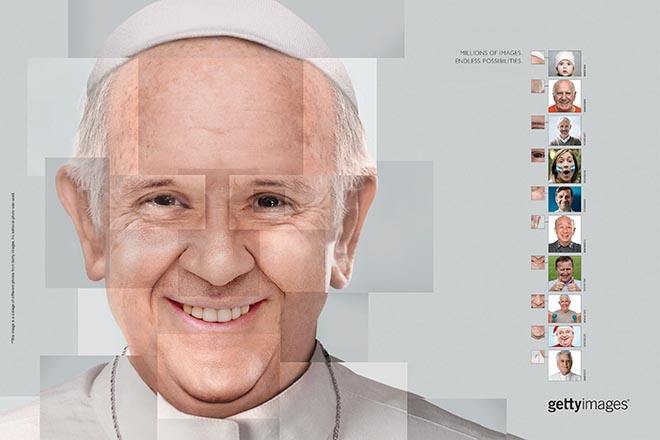 Voiceover impersonators, for example, in radio and TV advertisements have been taken to court in the past over impersonations; one of the most notable cases being Midler vs. Ford Motor Co. The court initially found in favour of Midler, but the decision was later reversed in appeal.

With “digital doubles” becoming more and more common, it’s typically actors and celebrities no longer with us that are duplicated digitally. The potential issues with still living subjects are interesting, even if just a composited still, but I wouldn’t want to test it in court myself.

Still, it’s a neat advert, and offers up some great inspiration.  What do you think?  Let us know in the comments.

« Guy tries to mimic a beer commercial and drops a $70,000 camera at CineGear Expo
DJI’s new follow focus lets you remotely focus your drone’s camera lens from 3 miles away »