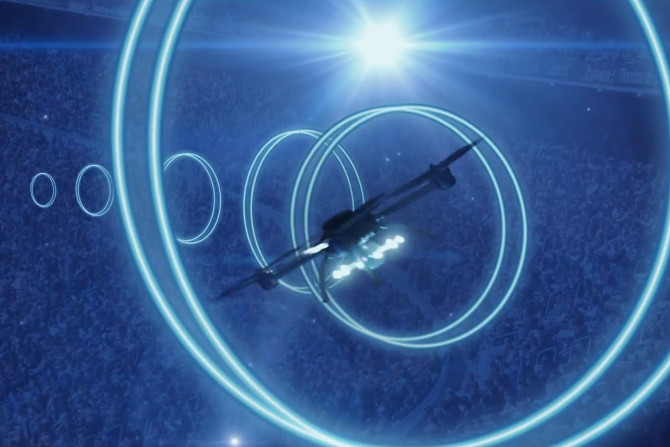 While the USA, UK and many other countries have been restricting the use of drones, the Royal Netherlands Air Force is said to be taking part in the planned spectacle, which will include hundreds of drones.

Promising 3D effects, a fusion of music, video, projections and special effects, AIR will be the first drone entertainment show.

The organizers have not released the show’s debut date, ticket prices or much other information. Ticket sale will start “soon”.

We know that the show is expected to take place at the Amsterdam Arena, which seats over 53,000 spectators, and that it will be in cooperation with the Royal Air Force.

As no further details were released regarding this collaboration, I guess the Air Force could be doing anything from sharing its experience and knowledge to actually flying the drones. 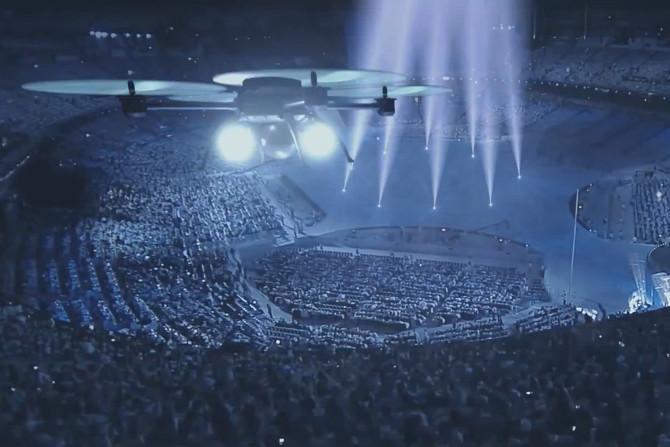 “This fall we welcome you to “Our World of AIR”, the global premier will be at the Amsterdam Arena. We can’t wait to bring to you the first ever drone entertainment show in the world. This show reaches a new level in entertainment where visitors will be immersed into 3D effects instead of standard 2D experience, proving that innovation is sensational and nothing is impossible!

In this high energy and explosive show, drones will take centre stage to bring a collaboration and fusion of music, video, projections and special effects. AIR allows you to experience a variety of ballet and battles, races and lasers, circus, illusions and most of all magic from hundreds of drones”.

The trailer seems like it was taken out of a sci-fi movie and I’m sure many of you are very excited about the flying circus.

The one worry I have about this show, other than the drones deciding mid-show to take over the world, is that less than a month ago the organizers were seeking financial and technical partners.

The show’s creators, Fjuze, listed their interest in meeting with “Drone specialists, Drone manufacturers, Drone brands” and investors at a recent unmanned systems business expo, making me believe they are far still from the rehearsal stage. 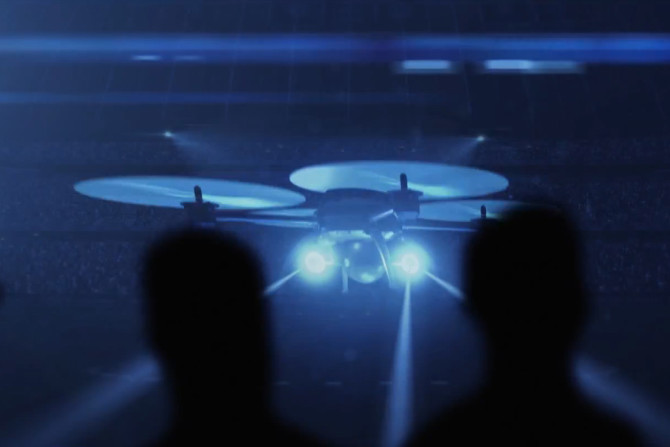 That being said, it seems the company has teamed up with some big names in the past and if they have the Royal Air Force working with them they must be serious.

I’m confident these drones won’t be standard, widely available drones. Some will no doubt carry cameras to film the show, and although the focus won’t be on photo-related drones, it could have a serious impact on all drone operators.

Public opinion, government involvement and regulations and the demand for drones could all be affected by such a show, not to mention the technological advances derived from the circus that could undoubtedly benefit all types of drones.

Fall is just over six months away, so hopefully AIR will manage to follow through and pull this off.

Either way it will be grand. The only question is whether it will be a grand spectacle or a grand disappointment.

What do you think? Has the trailer set the bar too high or will this circus be a game changer in the entertainment industry? 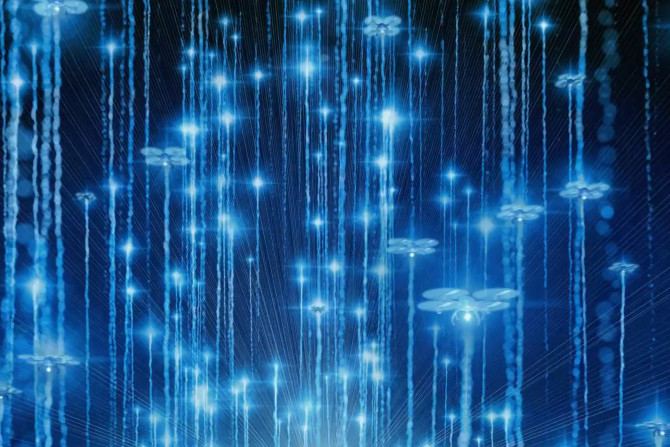 In August, the Netherlands turns purple and this is what it looks like