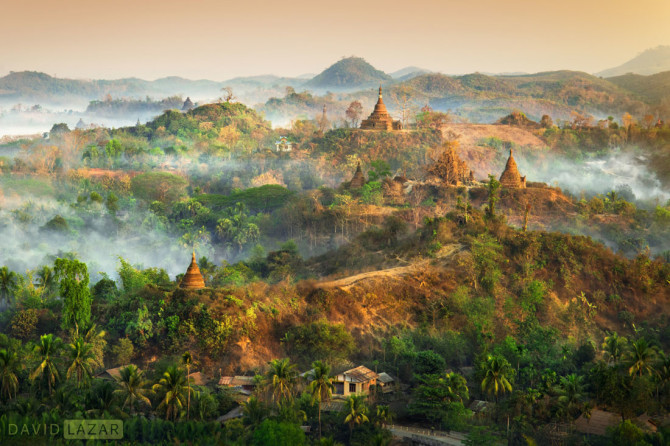 Despite the tourism industry in Myanmar still in being somewhat in it’s infancy, the so called “Golden Land” is quickly gaining a reputation as being quite photogenic. Every year, the number of tourists that visit Myanmar is on the rise. As many of those tourist’s photos emerge into the world, more and more photographers are feeling compelled to photograph it.

Photographers like David Lazar have been able to capture the natural beauty of Myanmar on his multiple trips to the country. Lazar, who found a love for travel photography back in 2004, has made multiple trips there, and has recently started offering photo tours of Myanmar through Luminous Journeys.

Lazar has won numerous awards for his travel photography and work has been featured in major publications including National Geographic. You can look through a selection of photos Lazar has taken in Myanmar, below, but be sure to also swing by his website for more of his travel photos taken all around the world.

While you’re there, take a peek at his blog, where you can find a detailed blog post about the process of capturing the photos of the fishermen you see in the first image immediately following this paragraph. It’s complete with some behind the scenes photos and a wealth of useful information for anyone planning a trip to Myanmar–and after seeing these photos, you’re probably going to want to book your airfare right away! 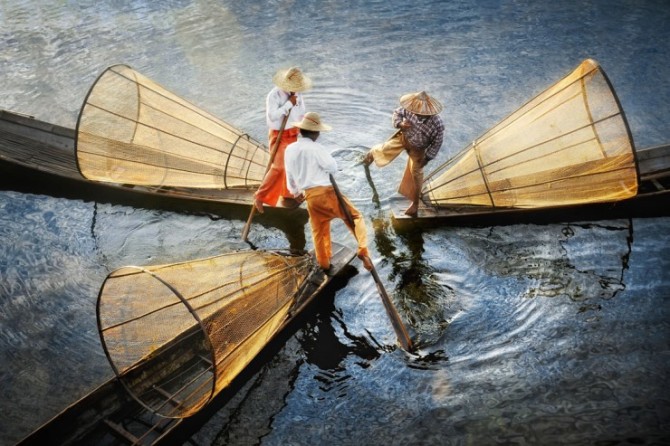 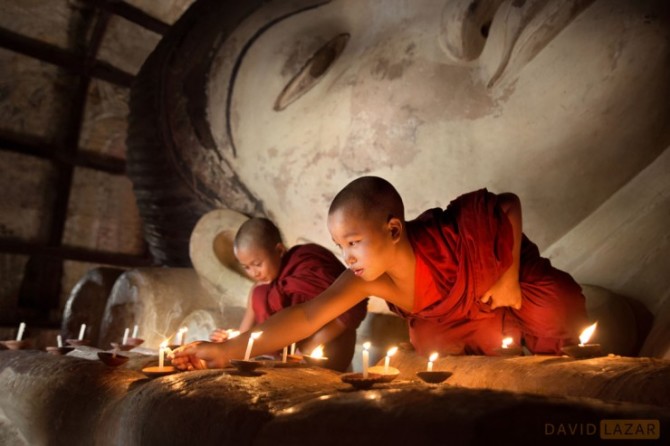 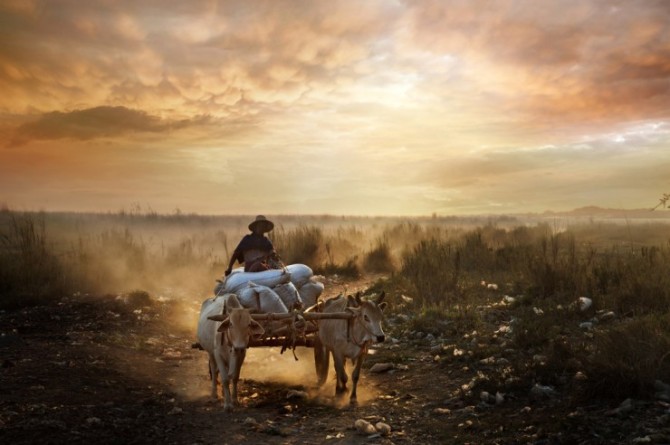 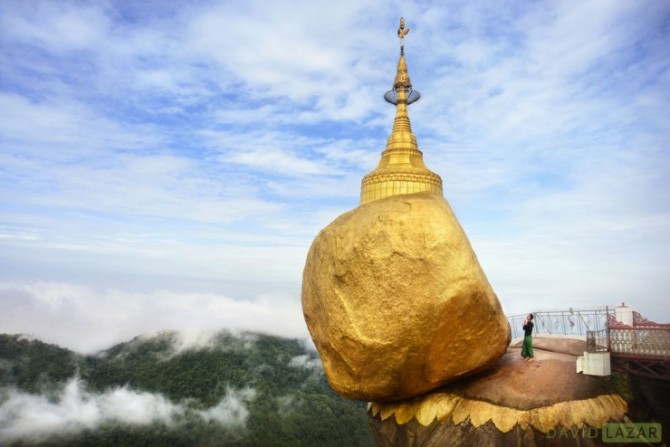 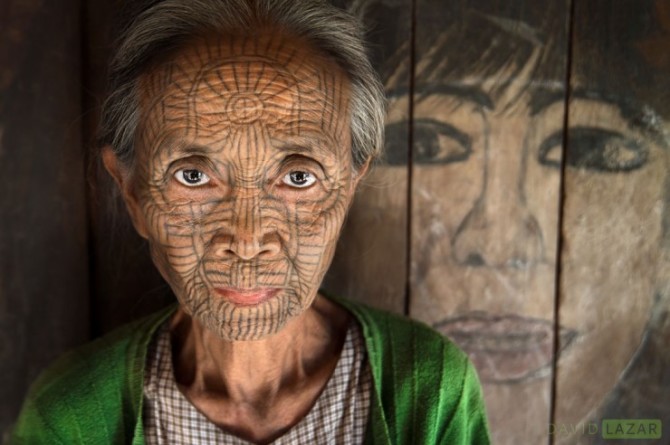 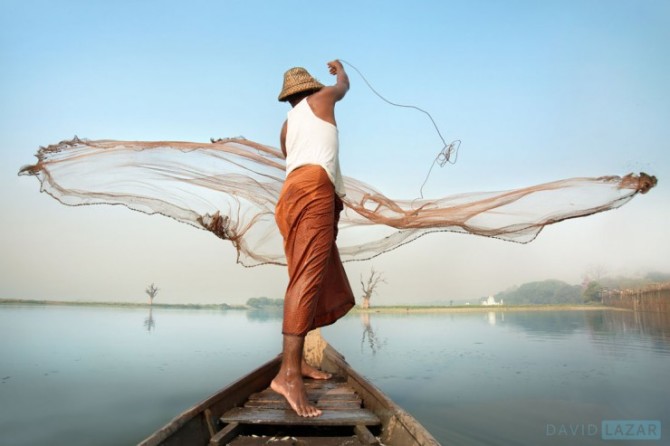 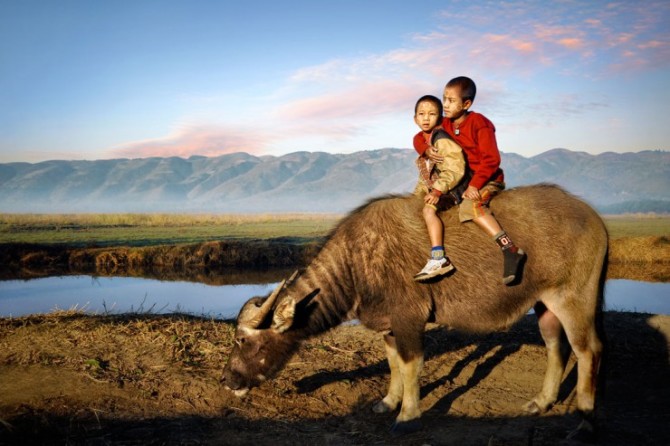 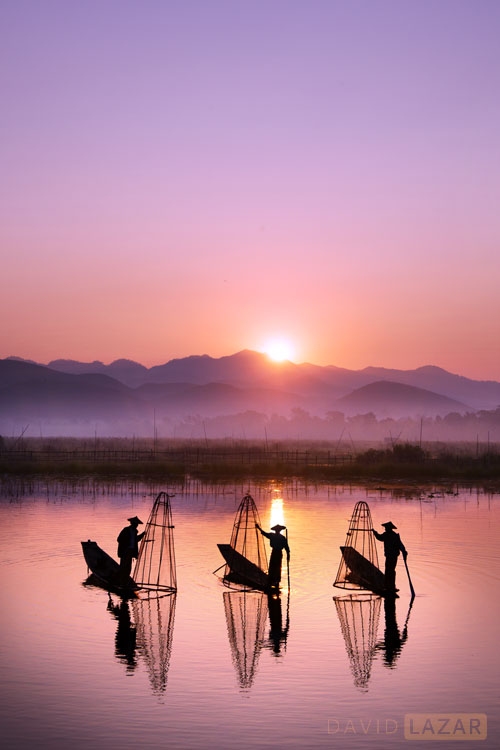 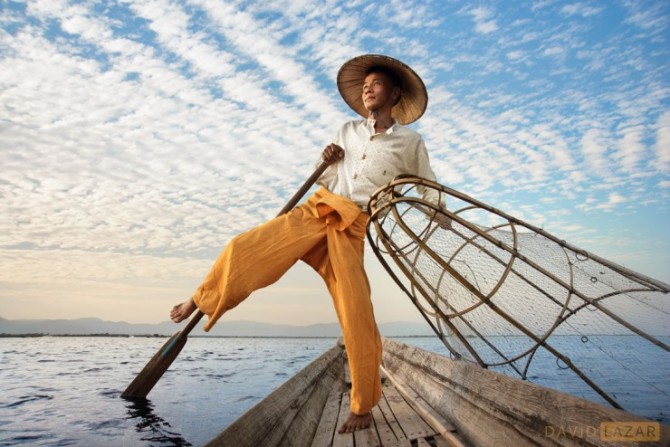 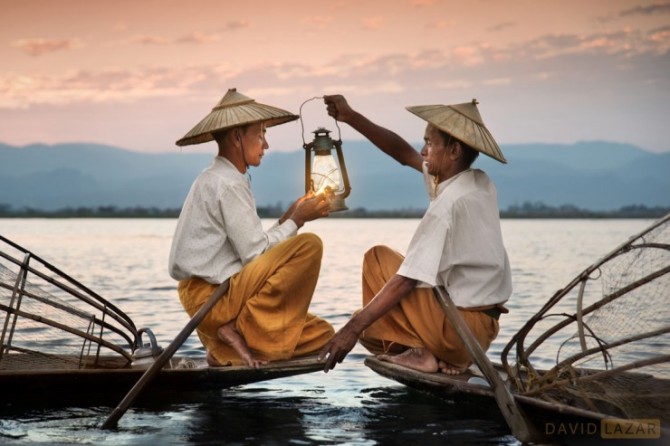 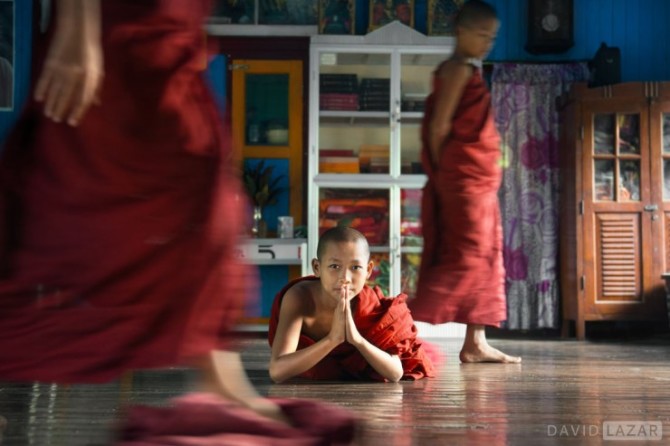 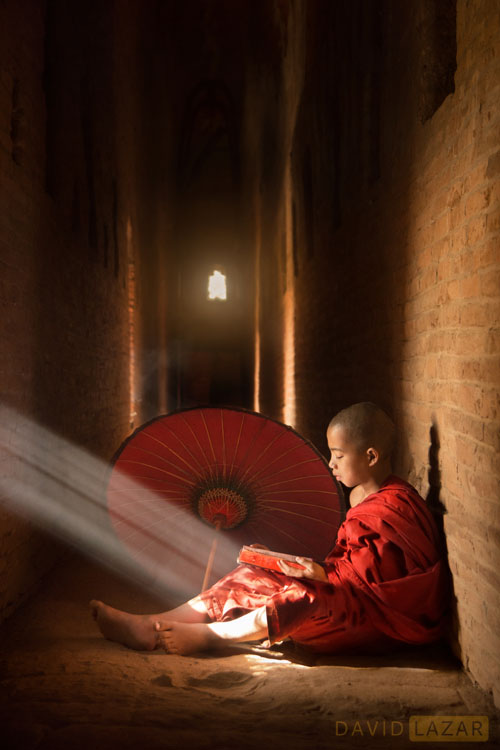 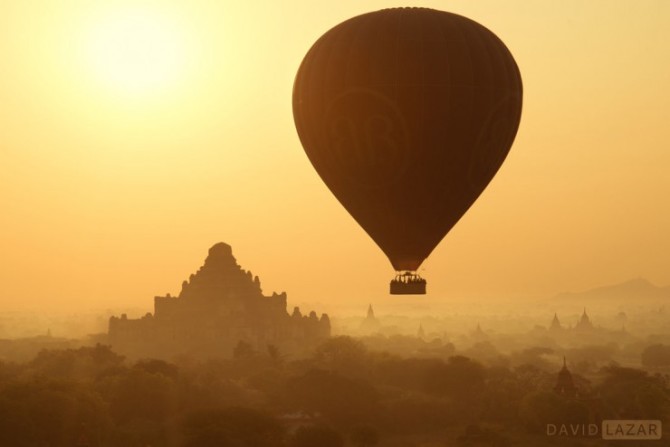 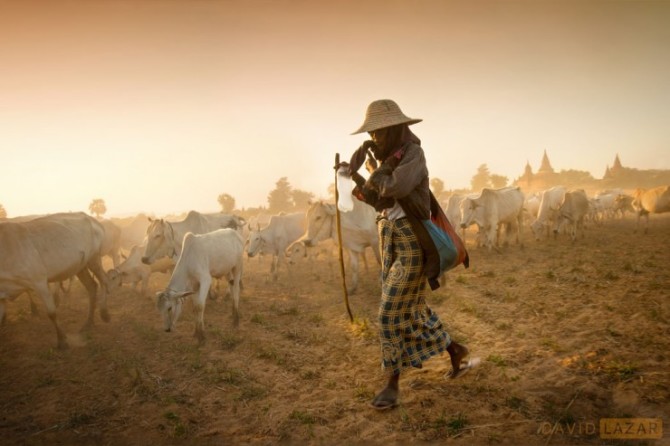 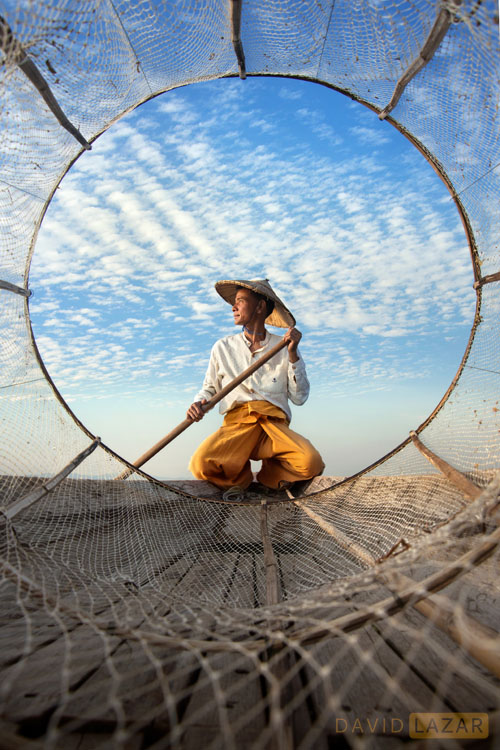 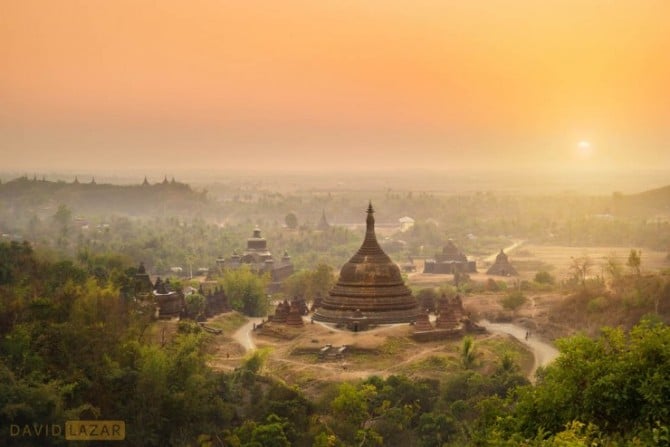 « Get Ready For The World’s First Drone Circus; In Cooperation With The Royal Netherlands Air Force
8-bit vs 16-bit – What Color Depth You Should Use And Why It Matters »