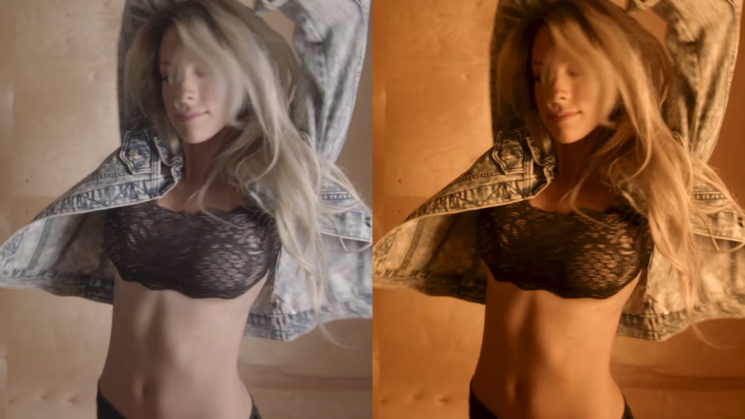 The hotly anticipated follow up to Ridley Scott’s 1982 masterpiece, Blade Runner, is finally here. Blade Runner 2049 is largely being hailed as a cinematography success, although it isn’t performing quite as well as expected. One thing that has resonated with people, though, is the colour grade. Especially after yesterday in the UK.

In this video from Theo Miesner we learn how we to create this orange apocalyptic look look in post using DaVinci Resolve. Theo also shows us quickly how we can get a similar effect straight in the camera.

DaVinci Resolve is arguably the top choice for colour grading, and the process is pretty straightforward. But, if you don’t want to edit in resolve, you can always grade in Resolve, and then export out a LUT for use in Premiere or other editors.

Starting with quite a flat, neutral image. The first thing Theo does is to bring up the colour temperature. This will add a lot more orange to the scene while still keeping things looking relatively normal in relation to each other. 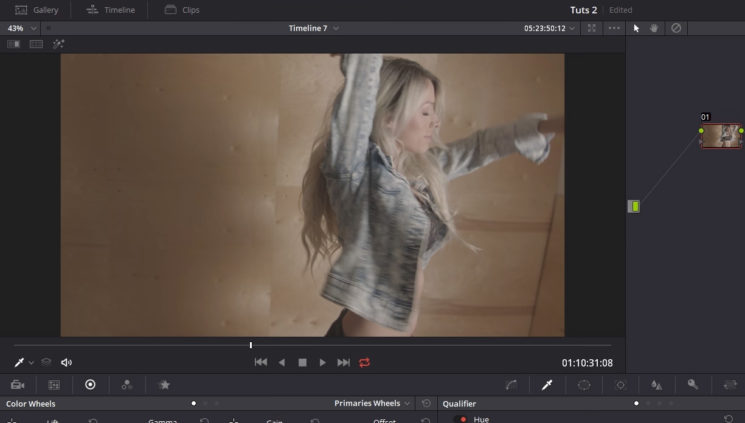 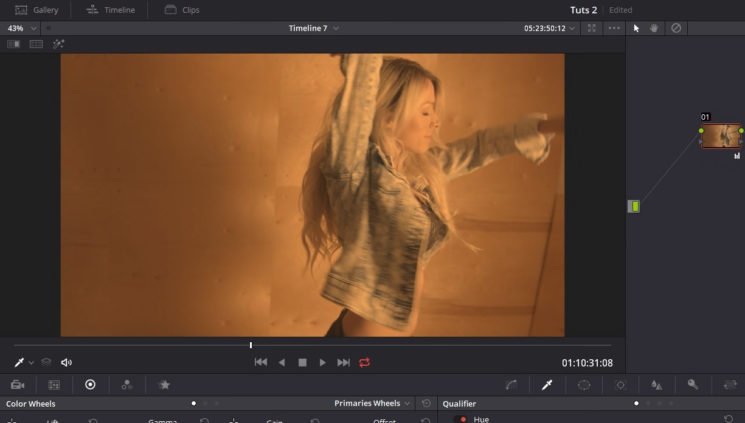 From there, it’s use curves to increase the contrast. 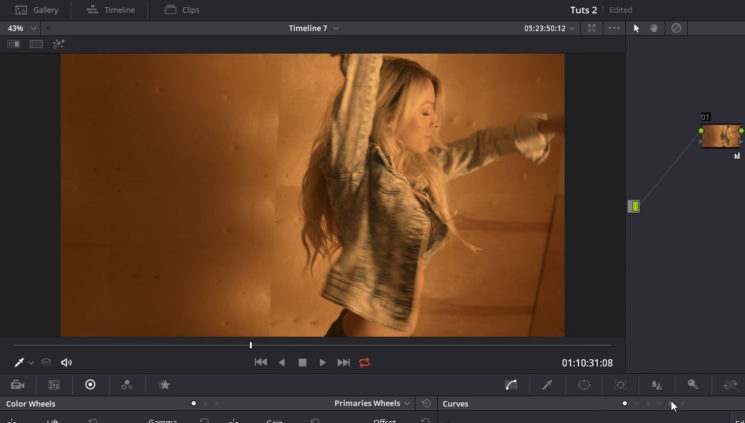 Finally, desaturate the highlights and the shadows, and you’re done. 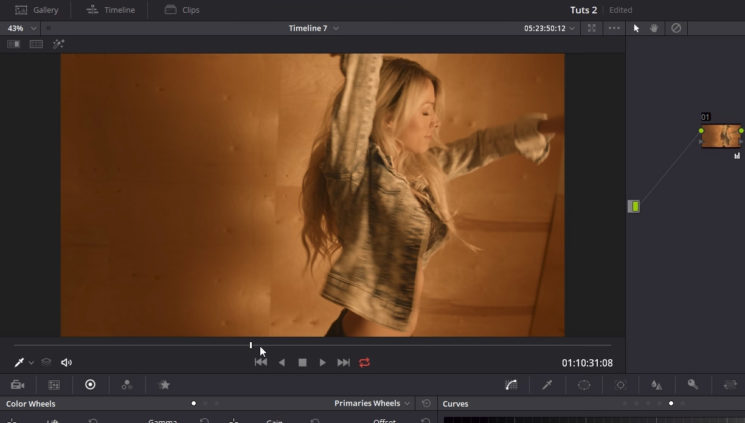 A very simple but effective adjustment. It should translate quite easily to other applications like Premiere Pro and Final Cut Pro. But, as I mentioned earlier, you can always do it in Resolve and export out a LUT.

To get the effect in-camera, it’s fairly straightforward. Shoot with tungsten incandescent bulbs, ramp up the camera’s white balance, and tweak the contrast in your picture style. The problem here, though, is that it’s baked into the file. If you ever want to bring it back to reveal the true colour of the scene, then it can be near impossible if you’re not shooting raw video.