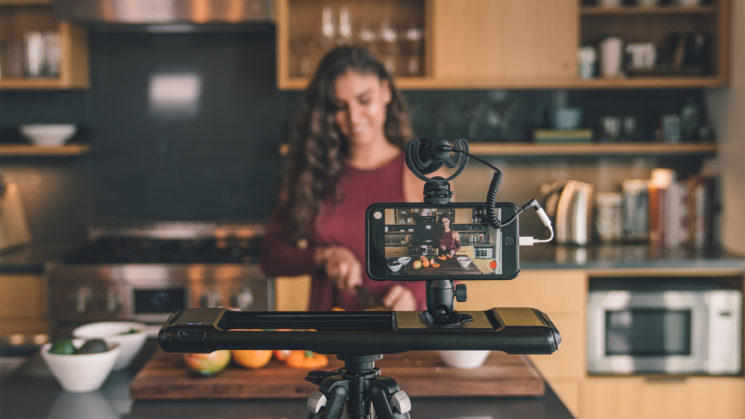 Sliders are one of the best tools to come along for those who want to add some interest to their video and timelapse sequences. They come in all shapes and sizes, and many of us own one. I own three. What I don’t have, though, is a good small motorised slider. That’s where Rhino Camera Gear’s new ROV slider hopes to fit in.

Rhino are no newcomers to sliders or timelapse gear, yet the new product is being launched through Kickstarter. And it sees some pretty good early bird deals, too, with backers able to acquire their own ROV slider for as low as $229. It looks like a neat piece of kit. Definitely handy for throwing in your backpack for those impromptu timelapses while out with your phone.

Is that Shonduras at 17 seconds into the video?

Rhino have been developing ROV for two years. The first prototypes had quite a few issues, almost driving the company to bankruptcy. The initial designs were scrapped, and they started over from scratch. Hard work and perseverance seem to have paid off as the ROV is now finally close to release.

The ROV comes in two lengths. One with an 8″ slide, and one with a 16″ slide. Each length also comes in two flavours; Standard, and Pro. The latter coming with a higher quality ball head with 1/4-20″ tripod thread, and can be used with DSLR and mirrorless cameras. 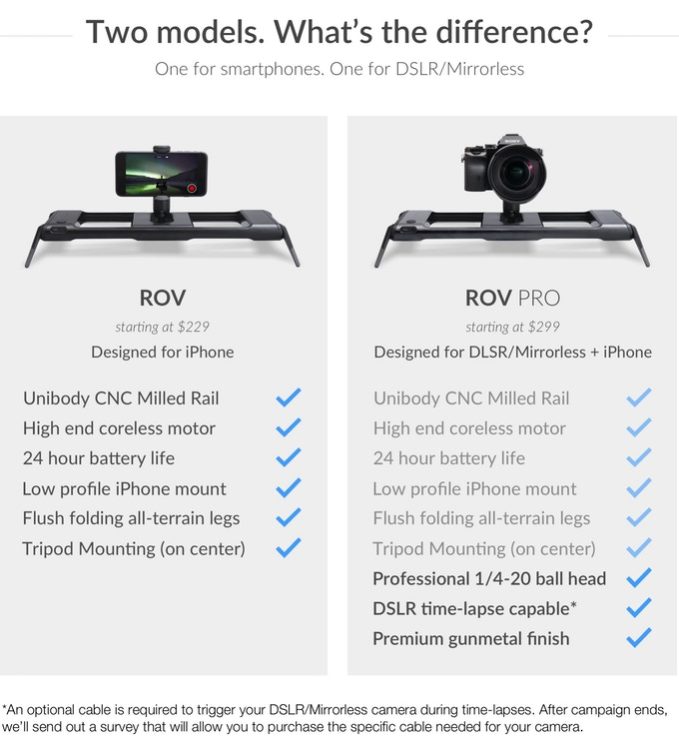 The 8″ version is designed for every day use where you might want to grab a short slide shot with your phone. 8″ doesn’t sound like a lot, but for close up stuff, it’s not that bad. I have a manual one of similar length, and it’s proven to be far more useful than I originally thought. Having one of such length that is also motorised would certainly make life easier, though. With a travel length that short, doing it manually isn’t always smooth.

The longer, 16″ version is aimed at those looking to get a bit of a longer slide, and for me would probably be the more useful of the two. After all, if you only need 8″ of slide, you can do that with a 16″ slider, but you can’t get 16″ of travel with an 8″ slider.

You control all of these using the app’s touch screen interface.

The Rhino Storyteller app includes a video recorder and editor. The recorder offers manual exposure control over your shot. The editor lets you put all your clips together with ease. I’ve downloaded the app to my own iPhone, and it will also pull clips from the camera roll. So, even if you don’t want to buy the ROV, you can’t really complain about a free video editing app for your phone.

The slider itself is made from a single piece of extruded aircraft grade aluminium, which is then CNC milled. This design allows the motor, electronics, battery and drive system to live within the slider itself. And the specs don’t look too bad.

The phone holder also features a built in cold shot mount, so that you can plug in an external mic. I’d be curious to see how much of the motor noise transfers to the microphone. That’s one of my biggest problems with recording audio straight to a camera on a slider. 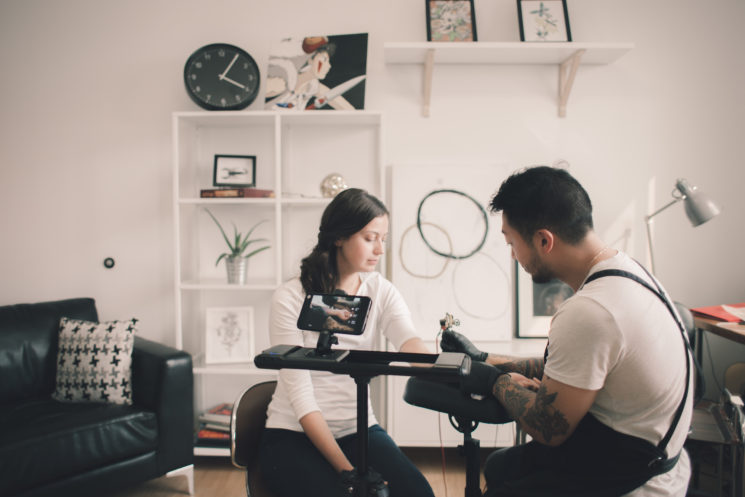 You can also mount the slider on a tripod if you don’t want to set it down on its built in feet. Standard 3/8-16″ and 1/4-20″ holes are tapped in the bottom of the unit to let you mount it to your tripod plate.

So, if you want to back the project and reserve your own, head on over to Kickstarter now and check it out. Items ship in April 2018.

MUWI is a super compact motorised dolly for cameras and smartphones