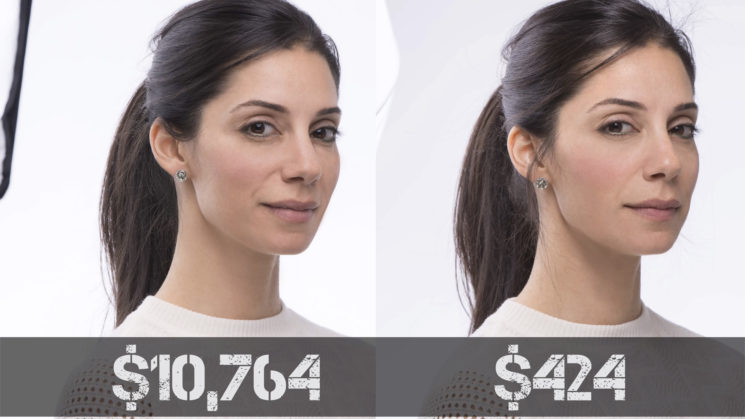 I’m in a lot of flash and lighting groups on Facebook, and the amount of gear lust shown in them often surprises me. As do the excuses people come up with as to why the light in their images doesn’t look as well as it could. The vast majority of the time, the lighting inadequacies aren’t down to the gear they use, but the application of it.

Sure, there are times when the lighting gear absolutely matters. Just as the camera & lens used are equally as important. But having cheaper equipment is not an excuse to not get great shots. This video from Patrick Hall over at FStoppers proves this extremely well, putting $10,000 worth of Profoto gear up against $425 worth of speedlight kit.

Patrick begins by setting up almost $11,000 worth of Profoto gear to produce a certain look for a portrait.

He sets each light up one at a time so that you can hear his thought process and see exactly how each light contributes to the scene. 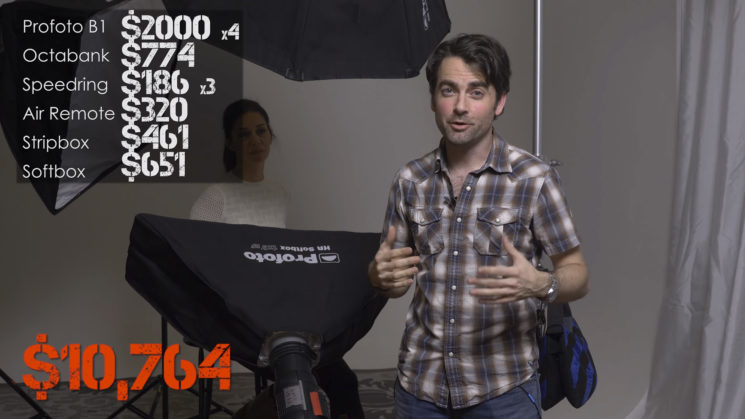 The second setup is much more budget-friendly, although there’s still some room for improvement (I’ll get back to that).

He then sets up the scene again, one light at a time, to show how the lights compare and the final shot builds up. 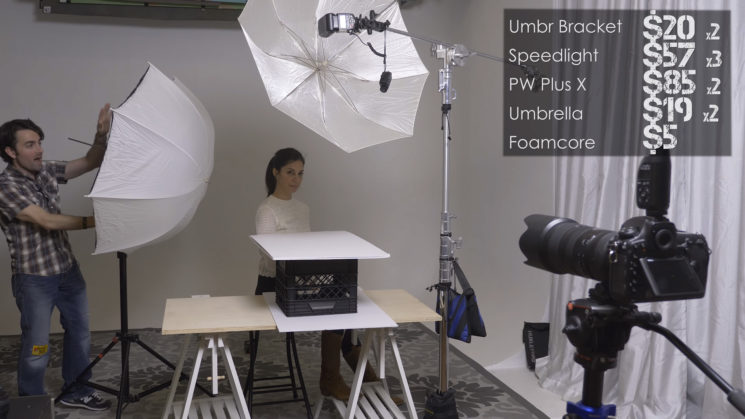 What’s most surprising about this speedlight kit is not that it’s only $425. But that he could’ve gotten it down as low as $270 if he’d gone with the Yongnuo YN560-TX instead of a pair of PocketWizards. The YN560-TX would’ve also given Patrick the remote power control with the YN560-III speedlights from the hotshoe, as he had with the Profoto setup. He wouldn’t have had to rely on optical slave triggering, and he wouldn’t have to physically move over to each flash to adjust the power.

Two years ago, a trio of Yongnuo YN560-III speedlights and the YN560-TX was exactly the kit I was recommending to those looking to get into flash with speedlights. Now, my thoughts on Yongnuo have changed somewhat. These days, I think you’re much better off going with a set of Godox TT600 speedlights and their new XPro trigger. You’d still probably come in at around $300 going for those instead of the PocketWizards and offers much more room for future lighting expansion.

You can see in the final results that the lighting isn’t quite identical between the two, but with a little more tweaking, it could’ve gotten things much closer. But that wasn’t the point. The video didn’t set to precisely replicate the look of the Profoto lights and modifiers. It was purely to show that you can still achieve fantastic results with much less expensive equipment.

And as I mentioned right near the top, that doesn’t mean that the expensive equipment is a waste of money. Not by a long shot. You get features like accurate colour, better colour consistency, more power, faster recycle times, increased durability and much better support, to name but a few. And there’s certainly things you could do with that $10K+ Profoto setup that you can’t do with the speedlights.