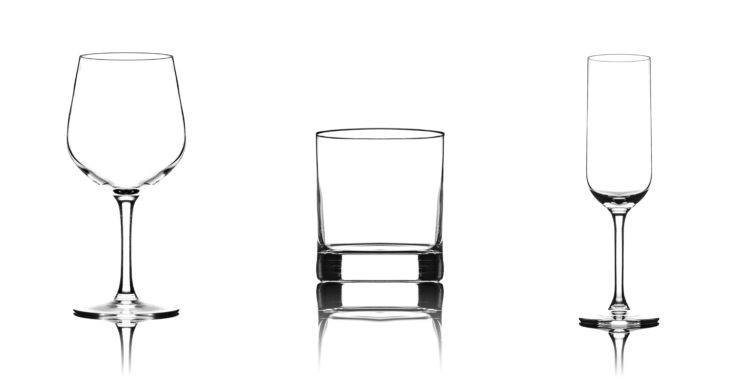 Photographer Dustin Dolby is known for his comprehensive tutorials all of us can try out at home. After a series of excellent wine photography tutorials, he has issued the latest one – about photographing glassware with minimal gear, but professional results. You need to pour that wine into something, right?

Like his previous setups, this one also involves some pretty basic gear – a camera with a kit lens, a strip box with a speedlight adapter, a speedlight and a commander unit. He shoots three different types of glasses using very simple setup and shares some useful and clever tricks for photographing glassware like a pro, even with minimal gear.

First, Dustin sets up the glasses he wants to capture. Note the neat trick of stacking the glasses one atop of the other to look like reflection. This is a nice alternative to Plexiglas; just make sure to make them symmetrical.

As for the setup, it’s very easy to make it. The trick with photographing glassware is lighting the subject from the back. So, Dustin places the strip box behind the glasses. When you do this, again, it’s important to find the symmetrical position of the strip box in relation with the glasses. Otherwise, the dark edges of the glasses won’t be even on both sides.

If you want to achieve absolute symmetry, you can fake it in post. It’s simple: cut the photo in half and flip it. You can also select the part of the glass you like, flip it and place it precisely on the other side. However, when there are a lot of photos to take and edit, it’s better to make a bit of extra effort and do it as good as possible in camera.

You can control the thickness of the edges by moving the strip box closer or further away from the glasses. When it’s closer, the edges will be thinner, and when it’s further away, they will be thicker.

Another way of doing this is adding a piece of black cardboard next to the glasses. It will make thicker edges, but according to Dustin, setting the strip box will do just fine even without this trick. 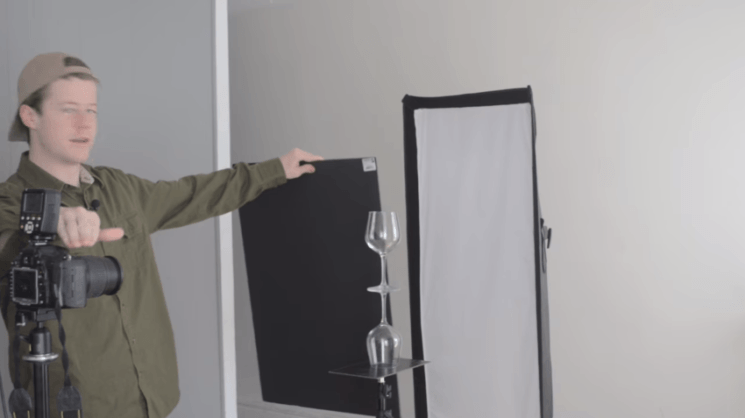 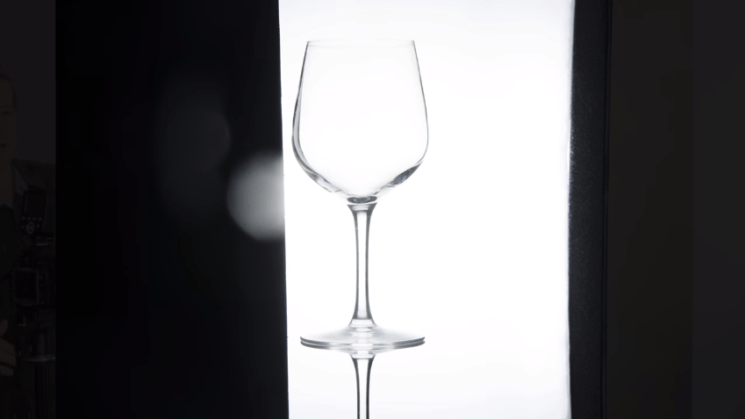 Dustin demonstrates this setup on three types of glasses: a wine, champagne and whisky glass. He uses the same setup and the same trick with stacking two glasses one on top of the other and the result is impressive even without any editing. Of course, once the shooting is done, you can correct the images further in Photoshop to your liking, and this is how the final results turned out for Dustin: 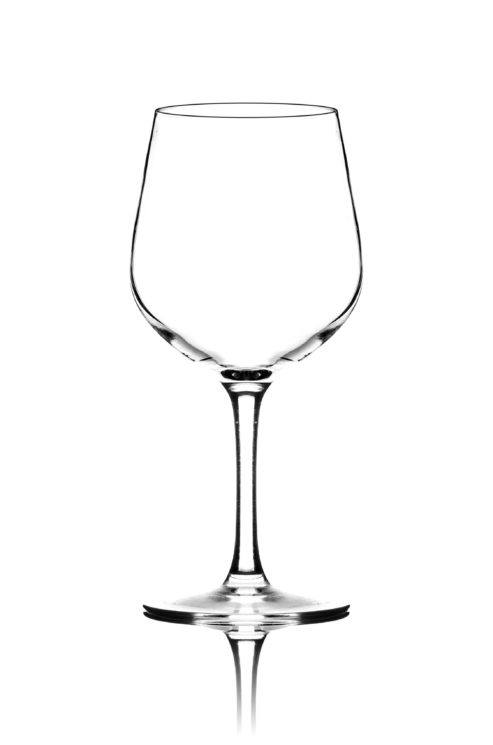 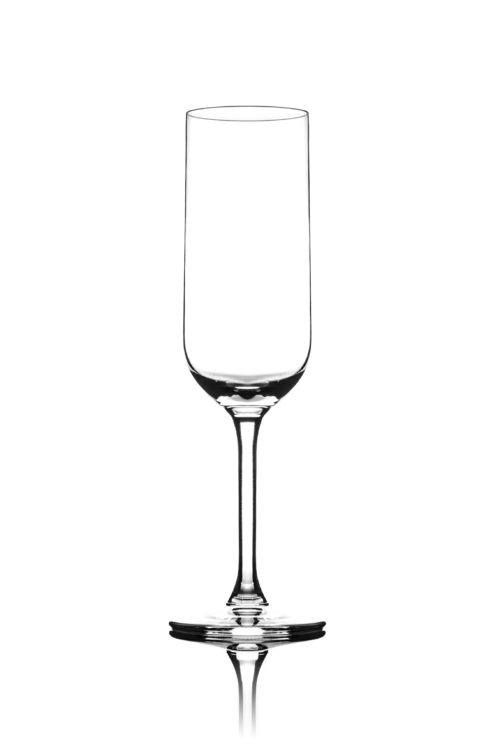 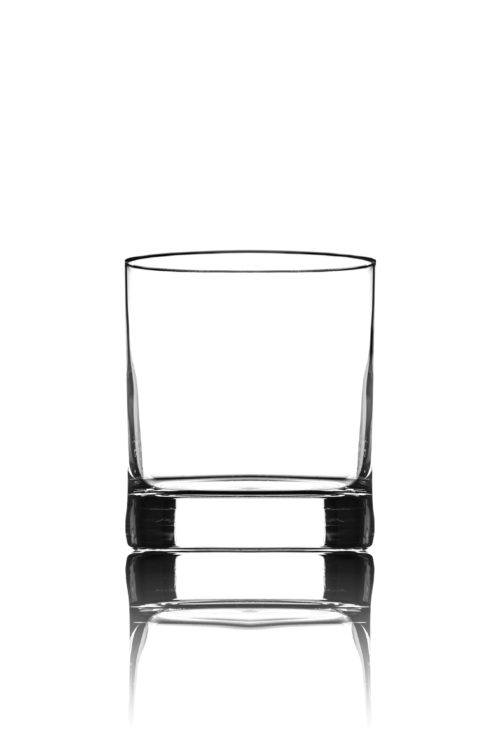 How to step up your vlogging game and film yourself professionally

« How to match the colors between different photos in Photoshop
What is “pro gear” and do you really need it to do “pro work”? »