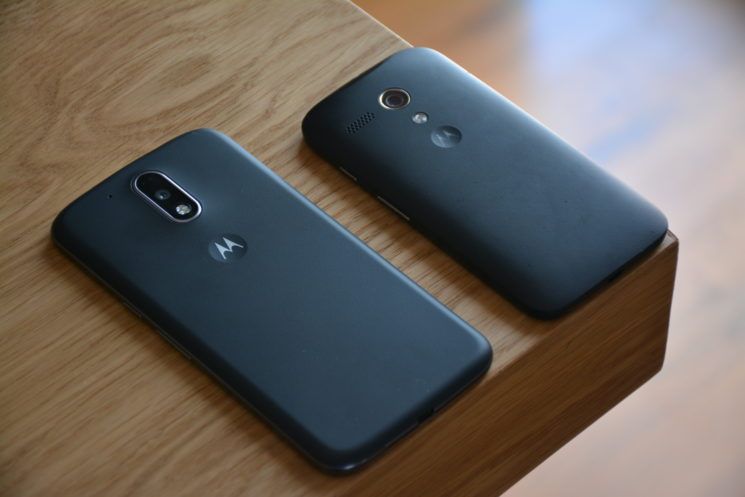 German engineers are developing a new concept that might change the design of smartphones and the concept of smartphone photography. In an attempt to avoid camera bump, they have created a prototype of the phone which has the camera that slides from the side of a device.

With smartphone cameras, there’s always an issue of space. High-quality photos require more advanced lenses, and these take up more space. As a result, we have the camera bump on the back of most modern devices. At least on those that make amazing photos. Therefore, for the sake of reducing the camera bump on smart devices, German engineers from Fraunhofer Institute have re-imagined the concept of smartphone camera.

They have created a prototype that would simply slide from the side of the device. It uses four image sensors rotated at 90 degrees and a set of tiny mirrors. The original concept predicted one mirror, but it faltered at close range. Then the second one was added so the images would be stitched together, but then you could see the stitching errors. Finally, the engineers added the second set of sensors and mirrors, so the phone was able to calculate and eliminate any stitching errors. Also, they flip around, so it’s possible to take photos from the front and the rear of the phone.

The prototype model is only 3.5 millimeters thin, yet it produces images at 20 megapixel resolution. In addition, it also has focus and optical image stabilization.

According to the developers, the concept works and resolves the issue of camera bump. But it might be a challenge to convince smartphone companies to adopt this system, as it’s largely different from the concept currently in use. Aside from camera bump, this could solve a bigger issue. The camera can’t take photos until it slides out of the phone. So, this could prevent snapping the photos of people secretly without their knowledge.

For now, this is only a prototype, but I’d like to see a camera like this in action, along with some sample images. What about you? What do you think of this idea? Do you think it could work and develop further?

« Watch: a timelapse of dyeing of the Chicago River green
Create the “Faded Film” look in 30 seconds using Photoshop or Lightroom »