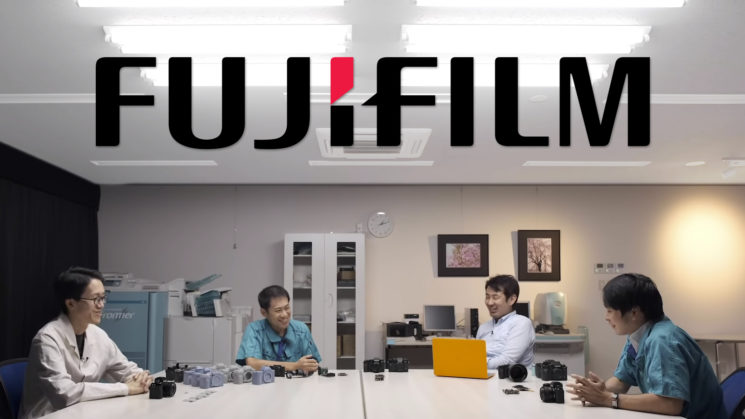 One of the most useful features to be added to digital cameras in the last few years is in-body image stabilisation, or “IBIS”. Some companies have implemented extremely good implementations over the years while others have only jumped into the IBIS game recently and are still playing catch up. But regardless of which category they fall into, all companies are actively working to improve it.

We recently got a behind the scenes look at the Olympus IBIS system and how it’s grown over the years, and now Fuji has also posted a video going over the evolution of its IBIS system, to coincide with the release of the recently announced new Fuji X-S10 – which has a scaled-down, but very impressive looking IBIS system offering up to six stops of stabilisation.

The video is essentially a meeting between members of the planning, design, mechanical design and camera shake teams at Fujifilm discussing the development process of the IBIS system in the new X-S10. It is in Japanese, although you can enable auto-translated subtitles – which while you can probably mostly figure out what they’re saying, are kind of hilarious in parts. YouTube’s translation algorithm definitely needs some work!

Fuji’s not had IBIS in their camera for very long. In fact, the first of their cameras to possess it was the Fuji X-H1, released in 2018. Even as late as early 2019, the X-H1 was still the only Fuji body to have IBIS. But now it’s crept its way into more, and they’ve really managed to shrink it down for the recently announced Fuji X-S10. How much have they shrunk it down? Well, here’s a comparison of the original X-H1 IBIS unit and sensor vs the 8-month-old X-T4 and the new X-S10. 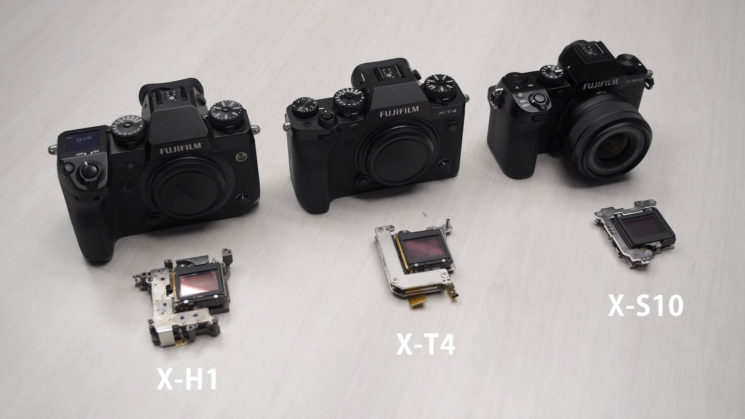 Fuji’s IBIS seems to have come a long way in a pretty short span of time, however, sizing down quite massively compared to the original X-H1 IBIS system while still managing to offer a claimed 6 stops of stabilisation in the new X-S10. Which are the two biggest challenges. Making it smaller and keeping the same level of performance.

The video talks about exactly how the engineers managed to achieve this, and it’s very interesting to watch – if you can either understand Japanese or YouTube’s auto-translated subtitles. 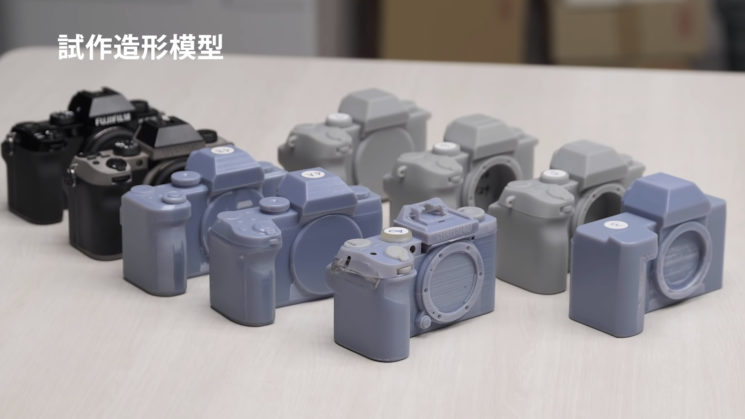 I also thought it was quite interesting to see some of the 3D printed bodies sitting on the table, too, showing some of the camera body design process. 3D printing is a great way to get an idea of the overall size, shape and feel of a camera without actually having to make a working one or wait for CNC machines to cut it out of metal.