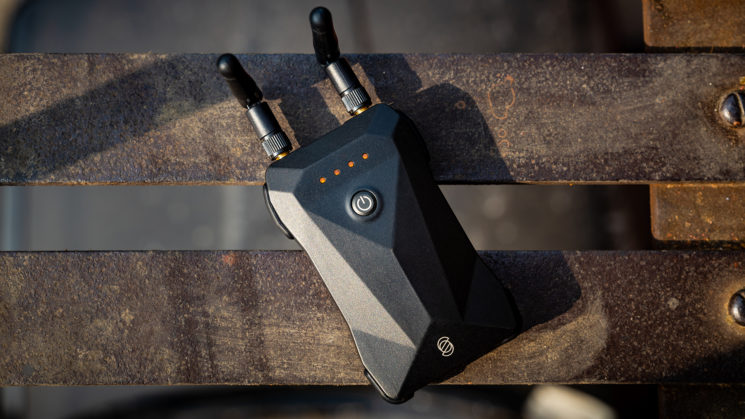 Aputure’s Sidus Link app for iOS and Android is a way to remote control just about all of Aputure’s newest LED lights. It adds a lot of functionality right in your hand and allows you to easily speed up your lighting workflow. It allows you to control the temperature, colour & gel, brightness, effects modes and other features of your lights.

But what about those older Aputure LED lights that don’t support Sidus? Well, now they do, thanks to the (finally) released Aputure Sidus Link Bridge which, as the name suggests, bridges the communications gap between the new system and the old, allowing you to control those older lights in your kit along with the new.

The Sidus Link technology was introduced with the Aputure MC, LS C300D II, LS 300X, and Nova P300c. These devices also incorporate Sidus Mesh, which allows each device in the network to extend the range of that network to other devices further away. Aputure’s older lights, however, don’t communicate on this system. The new Sidus Link Bridge adds that capability to a number of their popular legacy models, including…

The Sidus Link Bridge essentially communicates with your smartphone or tablet the way the newer Aputure lights do and then translates those signals into a language the older lights understand and then sends them out over a separate wireless signal. Here’s a guide on how the system works.

While the Sidus Link Bridge doesn’t technically add any new capabilities to the lights themselves (it won’t turn your bicolour LEDs into RGB, for example), it does sort-of add some new features that the lights weren’t able to perform before. Things like new effects modes, such as lightning, fireworks, pulsing, strobe, etc. as the app can send directions to the lights in real time to adjust their power and other settings. 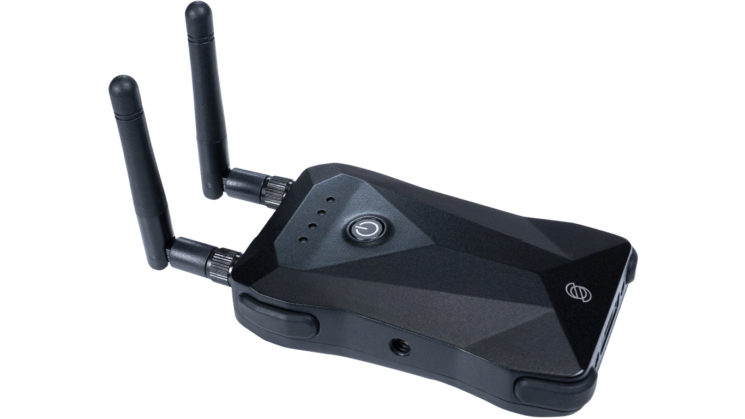 You can control up to 12 groups of lights in total (4 groups on three channels) with the Sidus Link Bridge, and it boasts 18+ hours of battery life, with Type-C USB-PD quick charging bringing it from flat to full in under an hour. It’s IP65 dustproof and waterproof, weighs a mere 172g and has a 1/4-20″ mounting socket to attach it to a light stand.

It’s great to see companies still supporting their older products and not just trying to push their newer and more expensive ones on people!

The Sidus Link Bridge is available to buy now for $89 and is already shipping.