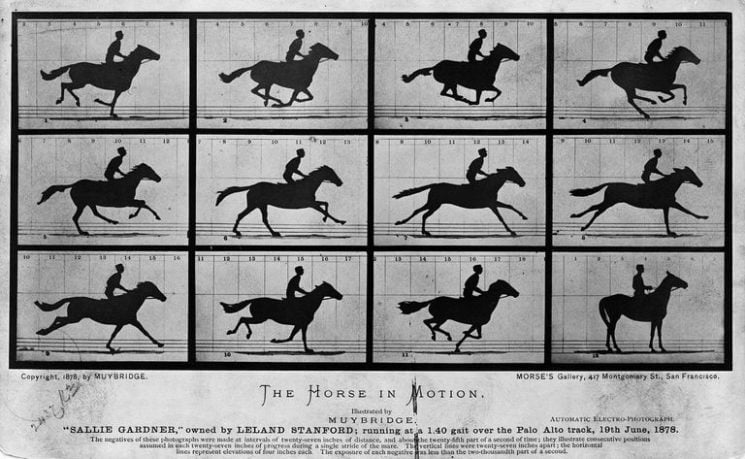 If there’s one early photography pioneer worth making a movie about, it has to be Eadweard Muybridge. He was a progenitor of motion picture and recognized for the iconic series of photographs titled “The Horse in Motion”. But it wasn’t just his contributions in photography that he became known for, for he also gained infamy for murdering his wife’s lover back in the late 1800s. It’s just been confirmed that Gary Oldman will be writing, directing, and acting in the photographer’s biopic titled ‘The Flying Horse”.

Muybridge’s life story is a wild mix of successes and tragedies–the perfect recipe for a biopic. At 30-years-old, he was already a successful bookseller living in San Francisco.  However, while he was on his way to New York to catch a ship to England, his stagecoach crashed in central Texas which caused him severe head injuries. In recovery, he got into photography and achieved success in the field with several patents under his belt. It was in 1872 when he produced the iconic horse sequence to prove that all four hooves of the horse left the ground while running. 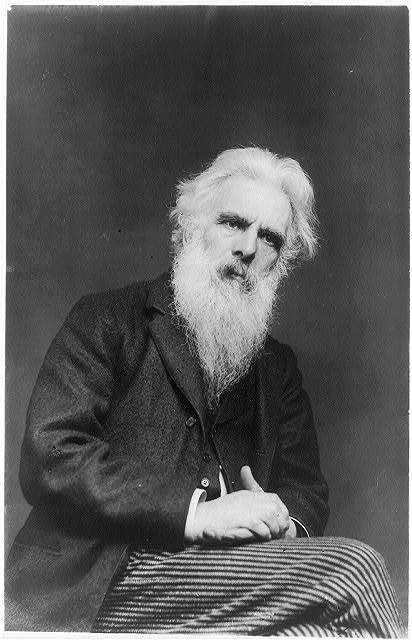 That same year, Muybridge also found out that his wife was having an affair with a man named Major Harry Larkyns and killed him. He pleaded insanity after his arrest, citing that the head trauma he had years ago caused him to behave erratically and shoot Larkyns. The jury dismissed his plea but they acquitted him nonetheless as considered his case a justifiable homicide. He went on to continue his innovations in photography, but the murder shadowed his reputation for the rest of his life.

It’s no surprise that Gary Oldman would be willing to take part in the project, considering that he himself is a photographer. However, he will be playing a minor role as Muybridge’s prosecutor Dennis Spencer. Benedict Cumberbatch and Ralph Fiennes have reportedly been approached but aren’t confirmed, yet.

Photographing wild horses has left me in peace

« The complete and in-depth guide to Superb Facebook image quality
Everyone takes bad photos: here’s some inspiration if you feel bad about your work »