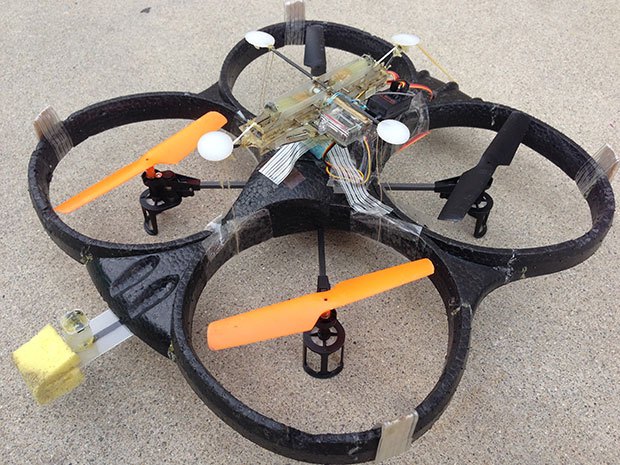 Its nice to have a drone that can take photos and videos. What could be more fun that taking photos of people on the beach from high above or assaulting drone pilots out for the sake of privacy. I don’t see where this can go wrong. In fact drone shooting privacy is such a concern that governments are putting regulations in place for keeping your privacy private.  But, at least you can hear a drone when it is approaching so you can stop doing whatever private business you want off camera, right?

Well, not for long. Researchers at Stanford University have created a spider drone, a drone that can perch on walls and ceilings just like a small flying spider, and just like the spider, the drone can stay very silent, “killing” the motors and only keeping the camera on while it perches.

The drones get their perching ability by adapting a gripping system from a previously made spider drone – SCAMP – a drone that can climb walls (see below). THe adaptation includes an “…opposed grip strategy [which] works by dragging two sets of microspines—hardened steel spikes on a special suspension— along a surface in opposite directions“. Hao, the inventor explains:

the opposed-grip strategy for microspines is just like a human hand grasping a bottle of water, except that while humans require some macroscopic curvature to get our fingers around both sides of an object, the microspines can go deep into the micro-features of a rough surface and latch on those tiny bumps and pits 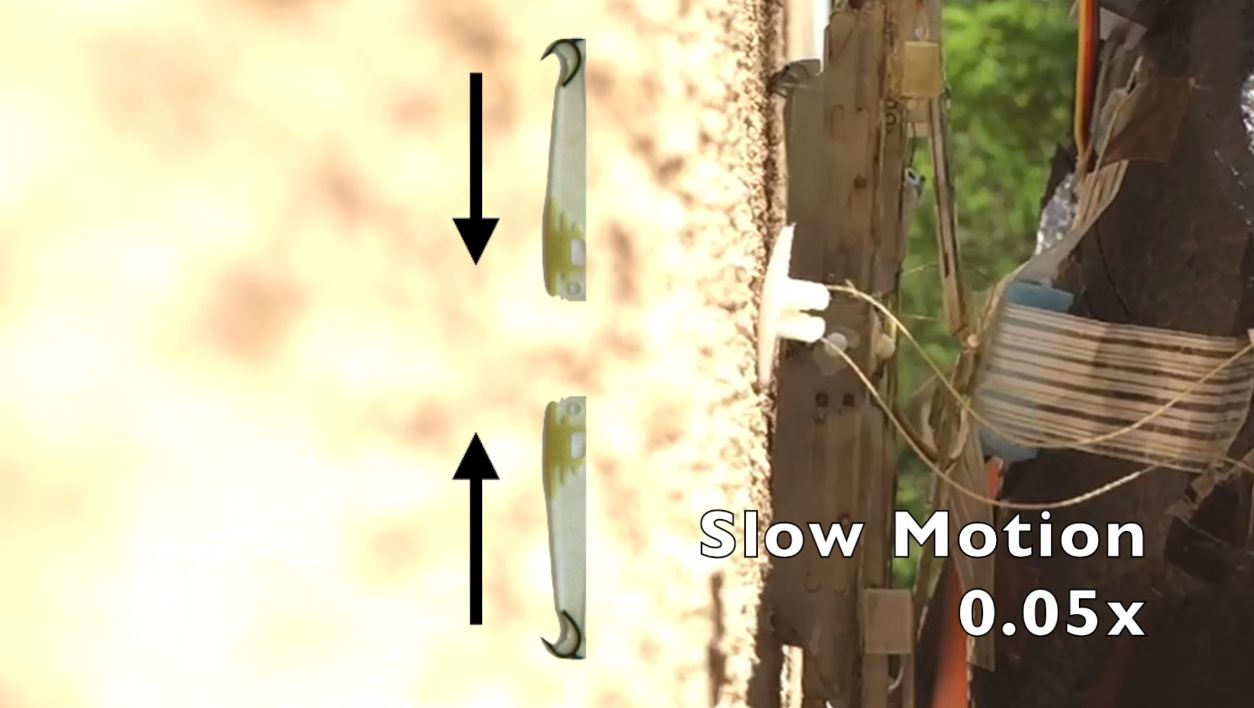 Surprisingly, it is easier to perch on ceilings, as the drone is already aligned with the surface. 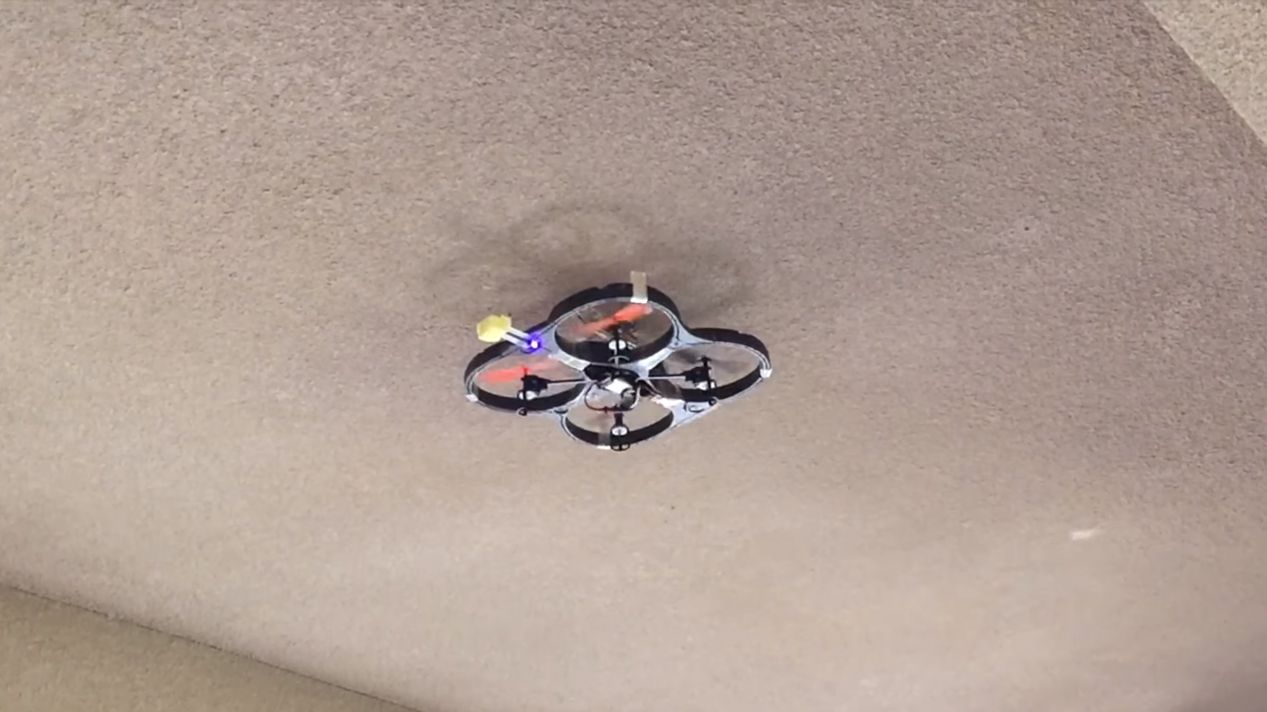 This new ability gives drones a huge set of new features, like stealth, and the ability to operate a camera for significantly longer time as motors will not tap ito the battery.

SCAMP (where this idea hatched):

So, you no longer have to wish ti be a fly on someones wall, you can just get one of them Perching drones.

« A short video explaining the (insanely funny) seven steps of video editing
Photo capturing the Sun, ISS and Mercury in a single frame »