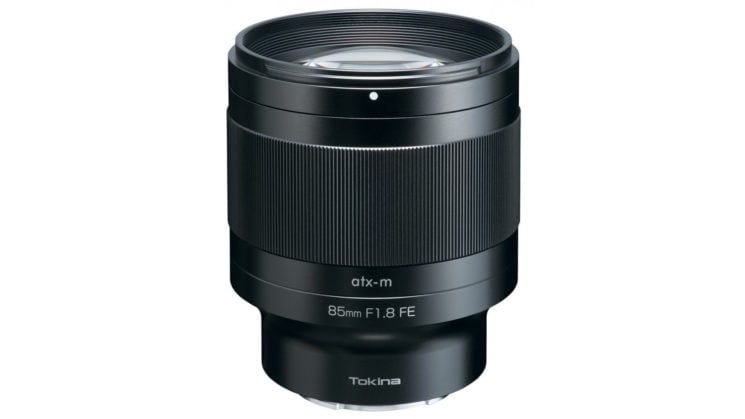 Tokina 85mm f/1.8 FE for Sony mirrorless cameras hasn’t yet been officially announced, but thanks to a Dutch camera store, we get to take a peek before the lens is launched globally. It recently listed the latest Tokina lens for sale, so we know what it looks like along with the full specs and price.

Nokishita first noticed that the Tokina 85mm f/1.8 FE has been listed prior to the official announcement:

The lens was listed on TSE Imaging, along with the specs, photos and price. There are even a few sample images, and they seem pretty neat. And these are the full specs of the lens: 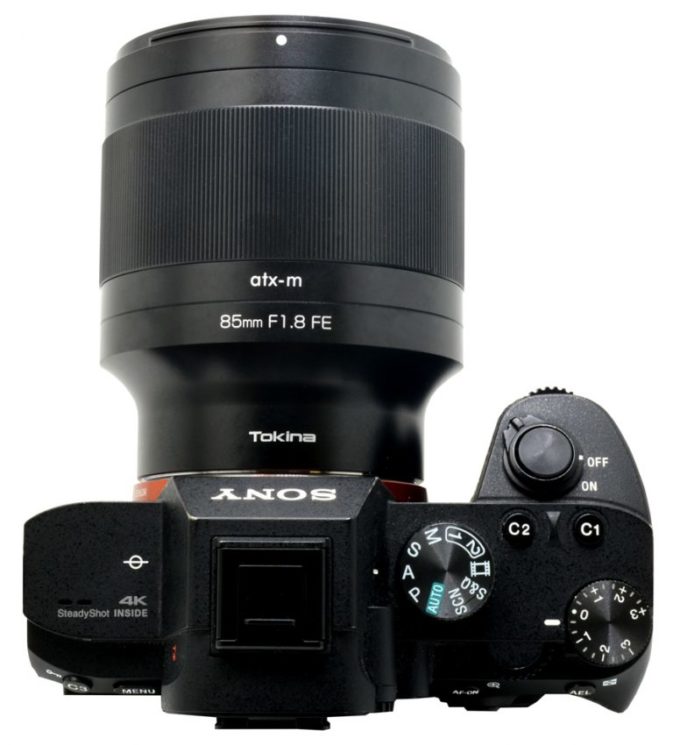 Tokina already offers a few lenses for Sony FE: the 100mm f/2.8 macro, and two versions of the 20mm f/2.0 (autofocus and manual focus). I believe that the 85mm f/1.8 lens will be a nice addition to the line, considering that 85mm prime lens is a go-to lens of many portrait photographers.