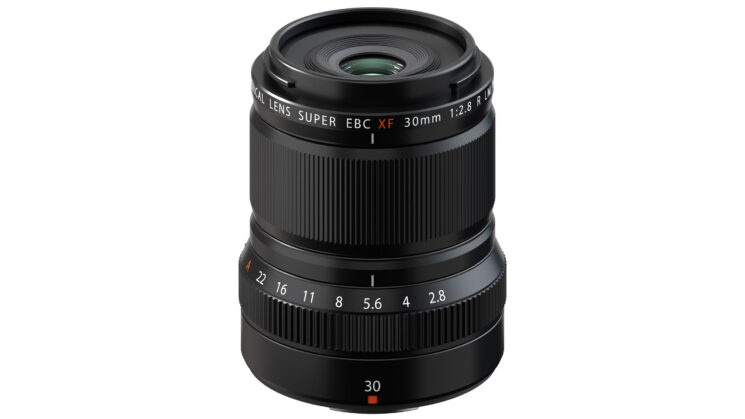 After some specs leaked, it comes as no surprise: the Fujifilm XF 30mm f/2.8 R LM WR macro lens has now been officially announced. Okay, we did know some facts about the lens, but the leaked specs didn’t tell us everything. So, let’s see more details about the lens and what it has to offer.

The XF 30mm f/2.8 R LM WR was designed for APS-C-format X-mount cameras. In other words, you get the 45mm equivalent focal length, so you can use this lens to capture subjects both near and far. It could be a great prime for photo walks and traveling, in my opinion, but I leave it to you to decide where to take it.

It’s a true macro lens with 1:1 magnification ratio and a 3.9″ minimum focusing distance. As for the optical design, it features three aspherical elements and two ED elements. When paired, these reduce spherical aberrations and distortion and maintain a high level of sharpness and color fidelity. The aperture diaphragm is rounded and features eleven blades, so you’ll get nice, round bokeh when shooting at larger apertures. The lens also packs a linear autofocus motor for smooth and fast focusing. Here are the specs and a few more product photos 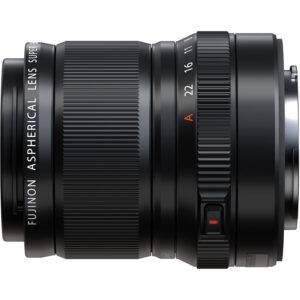 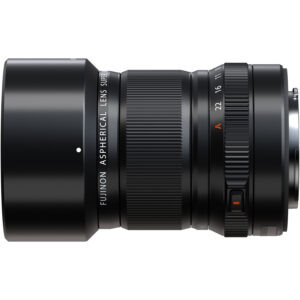 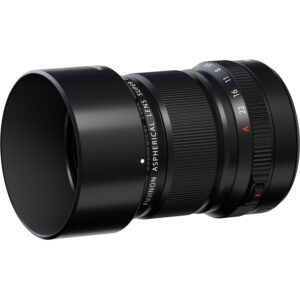 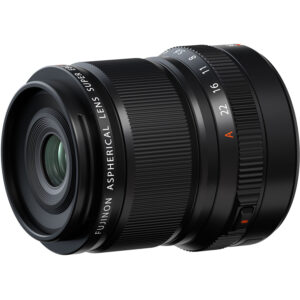 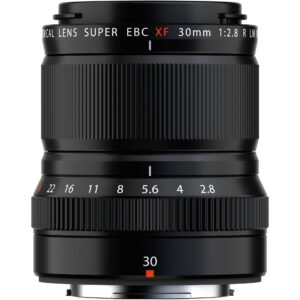 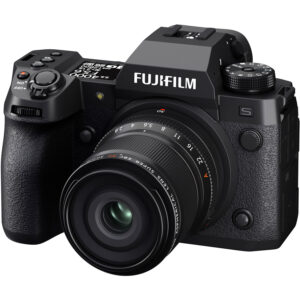