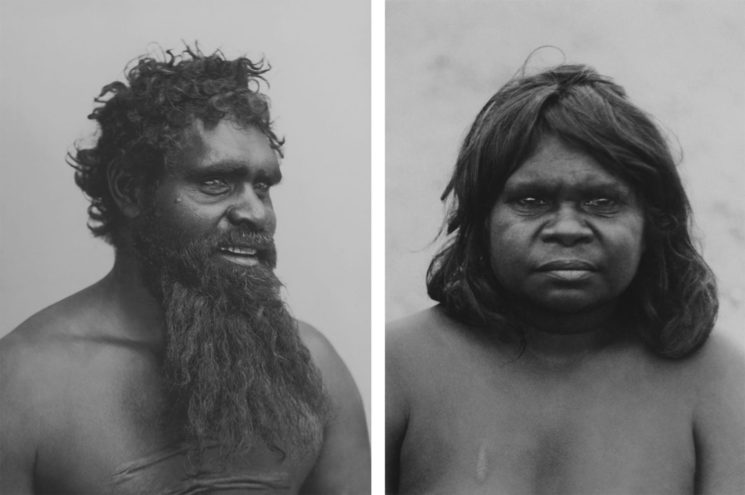 Now, more than ever, racism is a touchy subject. National Geographic’s April issue is being devoted entirely to the subject of race. Naturally, this is going to upset a lot of people. No matter what one’s thoughts on the subject, somebody’s going to be upset by those thoughts and opinions. But National Geographic is holding their hand up and taking responsibility for their own actions.

They challenged John Edwin Mason, a professor of African history and the history of photography at the University of Virginia to investigate the history of their own coverage of “people of color” in the USA and around the world. Now, National Geographic editor in chief, Susan Goldberg, admits “our coverage was racist“, and that needs to be acknowledged before they can move forward.

I’m the tenth editor of National Geographic since its founding in 1888. I’m the first woman and the first Jewish person—a member of two groups that also once faced discrimination here. It hurts to share the appalling stories from the magazine’s past. But when we decided to devote our April magazine to the topic of race, we thought we should examine our own history before turning our reportorial gaze to others.

Mason’s report offers some findings that will be eye-opening to some and not much of a surprise to others. Up until the 1970s, National Geographic practically ignored people of colour who lived in the USA in both the writing and photography. Rarely even acknowledging their existence beyond labourers or domestic workers, while “natives” elsewhere were seen as “exotics”. They were often unclothed “happy hunters” and “noble savages”.

He said that National Geographic did little to actually educate its readers on race, and simply reinforced the stereotypes already so ingrained in white American culture. And the photography which accompanies the articles tended to do the same.

Some of the past National Geographic articles and photo captions really do make take you back and make you ask “wtf?” at some of the statements.

Some of what you find in our archives leaves you speechless, like a 1916 story about Australia. Underneath photos of two Aboriginal people, the caption reads: “South Australian Blackfellows: These savages rank lowest in intelligence of all human beings.”

But as Mason notes, it’s not just what’s included or said in the articles which illustrates bias and prejudice, but what’s not included. Many stories of racial conflict and even massacres are either completely ignored or posted several years after the event. And the voices of the people those stories represent were often noticeably absent.

But National Geographic is now owning up to that past and acknowledging it in order to move forward.

Several stories from 1962, 1977 and 2015 are compared to show just how the coverage and photography differ over the years. What was “acceptable” back then certainly isn’t today. It’s possible, though, that the more modern style of coverage would have destroyed the magazine’s reputation and business 50 or more years ago if they’d done it then. But it’s also possible that it might simply have found them a different audience.

It’s always good to reflect on our past. To think about the mistakes we may have made and to learn from them. So it’s great to see a publication that has inspired so many over the years and been the reason that a lot of people picked up their first camera, doing exactly that. Taking responsibility for their past and changing for the future. Hopefully, other publications will take note and start to do the same.

You can read the full article on the National Geographic website.