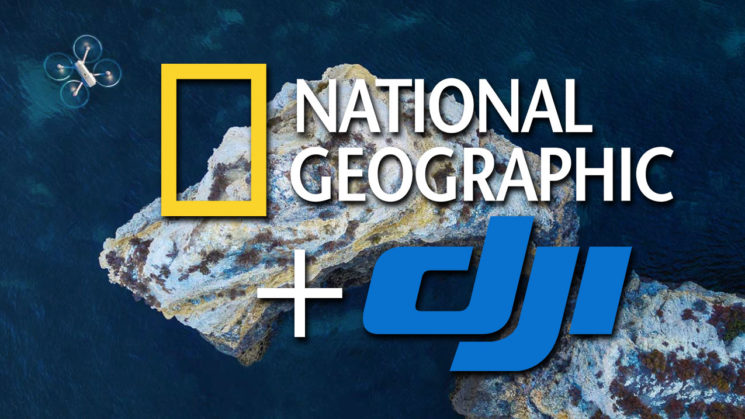 Wouldn’t you love to be able to go and rent a Mavic Pro for free? Well, apparently now, you can. At least, you can if you live in the USA or Canada. DJI have teamed up with National Geographic for their My Mavic contest. The prize, somewhat obviously, is a Mavic Pro.

Oddly, it says that rental is “world-wide” at the top of the page. The terms, though, state it is only open to residents of the USA and Canada. Given Canadians would be unable to actually fly the Mavic without risking breaking the law, including them is a bit redundant. Recent drone-related events aren’t going to help, either. Still, if you’re in the USA, you’re all set.

Entrants are to use a Mavic Pro, either a free rental or the one they already own, to go out and shoot their best shots. Share the images and footage to Instagram using the hashtags #MyMavicContest and #NatGeoTravel and then sit and wait.

Drones can be picked up from “your local DJI store” after your application is approved. You will need to sign a Loaner Agreement, and you may be required to make a deposit on the Mavic for insurance purposes.

There’s five grand prize winners, who will each receive a Mavic Pro of their own.

If you want to rent a free drone for a couple of weeks, then head on over to the Nat Geo website. You’ll need to hurry, though. The contest ends on October 31st. The winners will be announced in November.