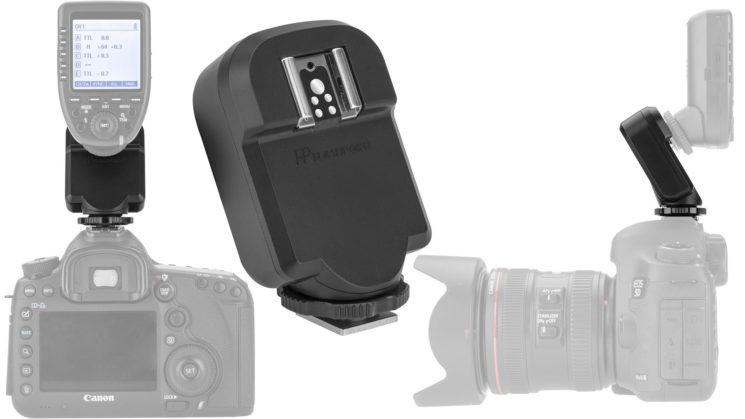 Adorama has a new Flashpoint Vertical TTL Hot Shoe adapter. It’s basically a pass-through adapter, so there are no extra batteries to deal with, that allows you to mount your flash trigger at a potentially more useful angle. Currently available for Nikon and Canon (no word if other brands are coming) it allows you to mount your trigger at a possibly more useful angle. 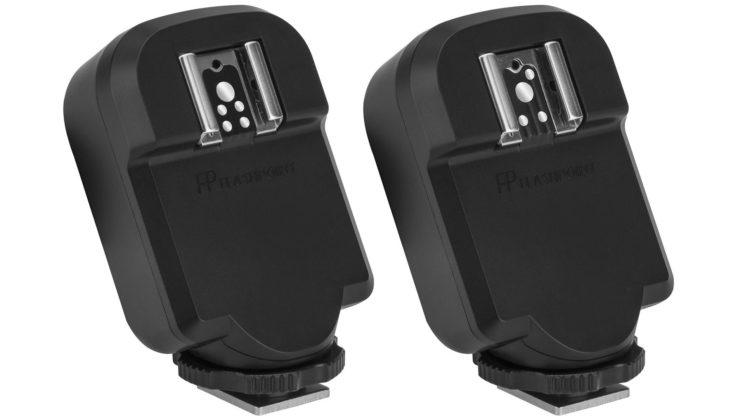 This seemed like a strange unit to release when I first saw it, but the more I think about it (especially after seeing photos), the more it makes sense. At least, it makes sense if you’re shooting something like products, or for events or something with flash and your camera high up on a tripod.

If the camera is above you, then you’re not going to be able to look down on the trigger to see and change your flash settings. So, this lets you mount it vertically for easy viewing and access. 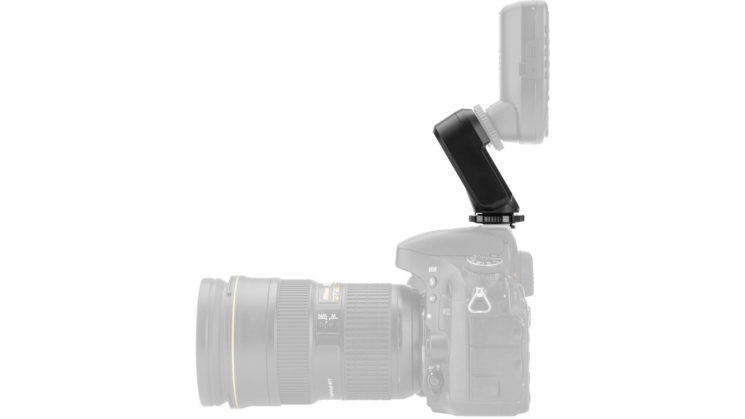 Developed by Adorama, it’s designed specifically for use with triggers like the newly announced R2 Pro Mark II and Godox XPro triggers. But it will work with pretty much anything that works directly in the hotshoe. And it should help with many other flash triggers that have a somewhat more awkward design. I could see it being rather useful for anybody still using the Yongnuo YN-622-TX, for example, even for regular use.

Of course, given that it’s designed for use primarily with the XPro and R2 Pro Mark II, it might just make more sense to put some kind of hinged mechanism in a future iteration of those triggers.