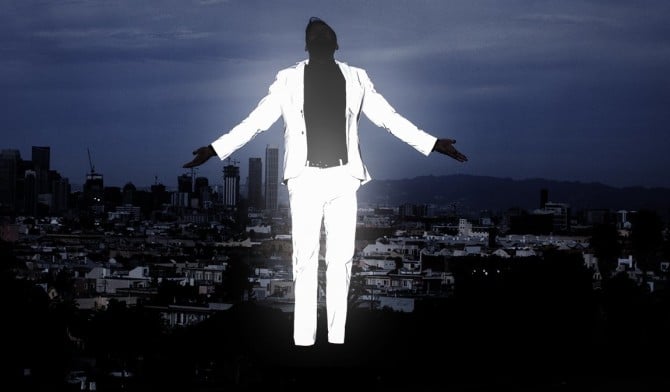 Several readers and many people I spoke with were unimpressed by the anti-paparazzi clothing we covered last month.

The most common response was “I’ll believe it when I see it”. Well, it’s time to start believing.

A crowdfunding campaign has successfully raised the necessary funds for the Flashback Photobomber Hoodie and Silver-Screen Scarf to start shipping in August.

The fabric used in this line of clothing is embedded with glass nanospheres that reflect light and therefore mess up the exposure of photos taken with a flash.

However, its main feature might also be its weak spot.

It seems that DJ Chris Holmes’ line of clothing has gained the trust of many skeptics with the photos and video uploaded in Flashback’s crowdfunding campaign.

Other than the hoodie and scarf, the campaign is also trying to raise funds to manufacture the Flashback Halo Hat and the Illuminati suit jacket and pants:

As you can see in the video, Flashback’s grey fabric looks like normal fabric until a flash is fired in its direction. When that happens the fabric bounces the light thanks to embedded nanospheres.

Seems great, right? Yes it does, but…

I was very impressed to see the Flashback clothing in action, but what really caught my attention was what the designer, Steven Wheeler, said about the nanospheres being retroreflective – “it’s bouncing the light back at the same angle that it’s coming in at”. 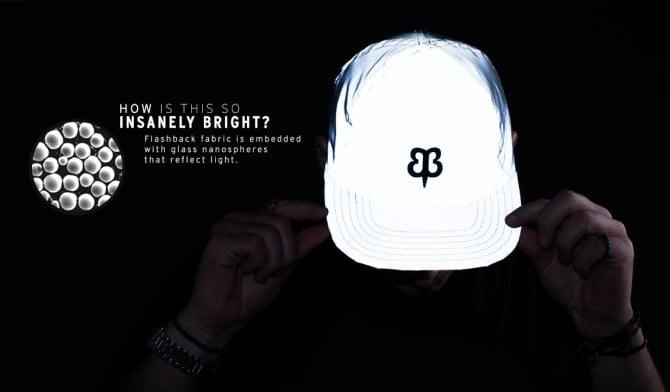 I may be wrong about this, and I reached out to Wheeler for clarification (will update once I get it), but doesn’t this sound exactly like an animal’s glowing eyes or the red eyes you get with on-camera flash photography?

I wonder if using a bracket, perhaps a bit longer than usual, wouldn’t outsmart the Flashback fabric in the same way off-camera flash is used to avoid red eyes?

Another thing to remember is that this clothing has absolutely no effect under normal lighting, so non-flash photography will remain unaffected.

If you’re not concerned about functionality with off-camera flash and are simply looking to buy a cool item, you still have 12 days to get onboard and help these prototypes make it to production. 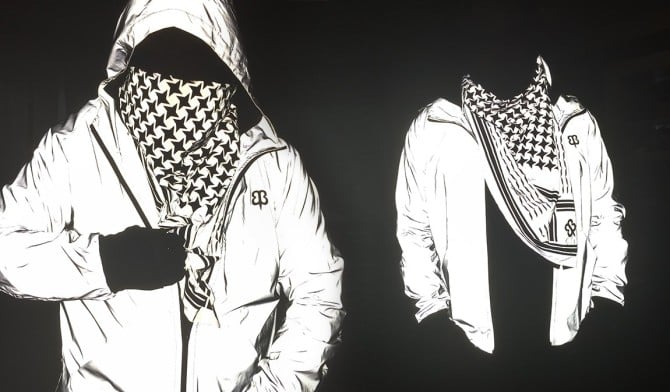 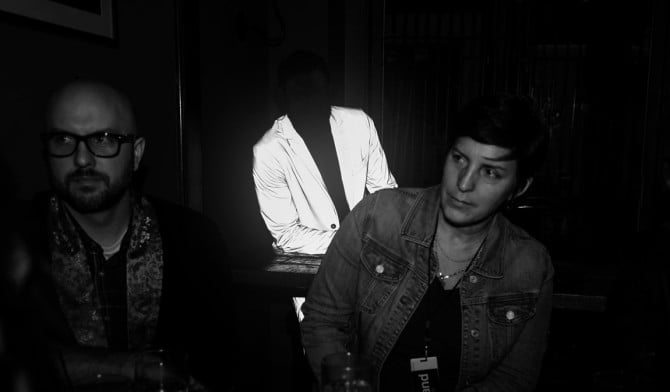 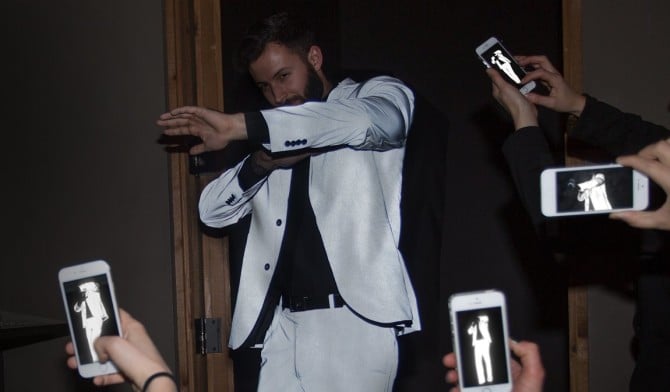 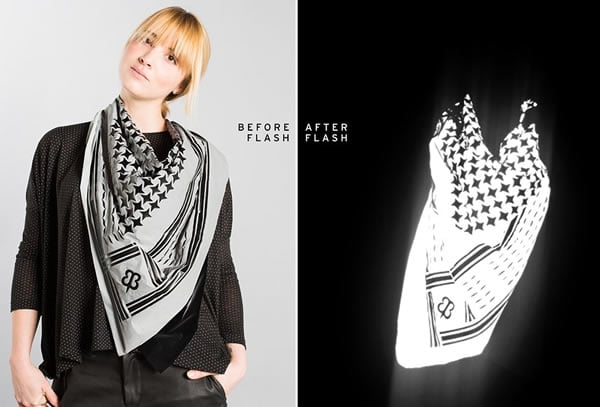 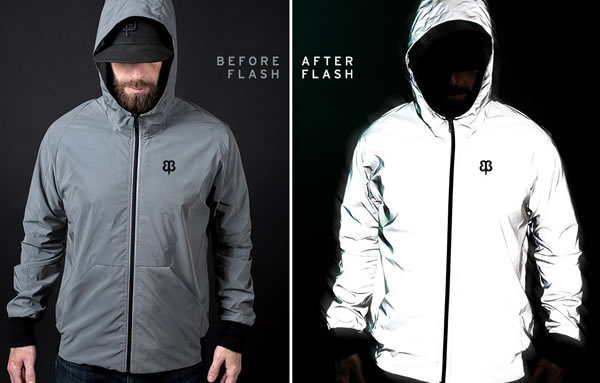 [via BetaBrand via Petapixel]