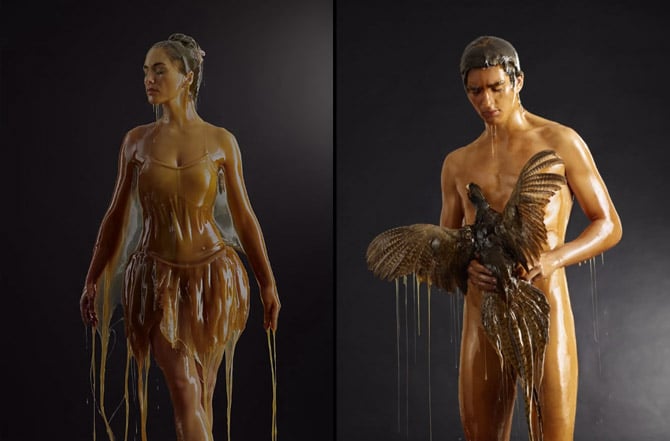 The idea behind Preservation, was somewhat of an after thought. It occurred to Blake Little while shooting a male eating honey. That original concept was meant to bring the bear like qualities of the man to attention through the incorporation of honey. As he was shooting the man eating honey, Little noted the stereotypical idea was one of the more cliche photos he had created. As he sorted through the images from that shoot, he singled out the man’s hand, which was completely covered in honey–the amber colored liquid slowly rolled down his hand before dripping off his fingertips in a very captivating way.

The way the honey appeared to be preserving the hand instantly intrigued the photographer. He knew he wanted to pursue the notion of “preserving” people by drenching their entire bodies in honey before taking their portraits. The idea for the Preservation photographs was born.

“When I cast the for the shoot, I was looking for a real variety of people. There’s a 1 1/2 year old baby all the way to an 85 year old woman and different body types. The honey has a way of democratizing people. To transform them in kind of a universal way.”

Hundreds upon hundreds of pounds of honey later, Little has created an incredible eye catching portrait series that is part of his book titled: Preservation. The photos will also be on display as a solo exhibition between March 7 through April 18, 2015 at the Kopeikin Gallery in Culver City, California.

You can get a look at some of the behind the scenes action in the video below before you head over to Little’s website to check out more of his work. 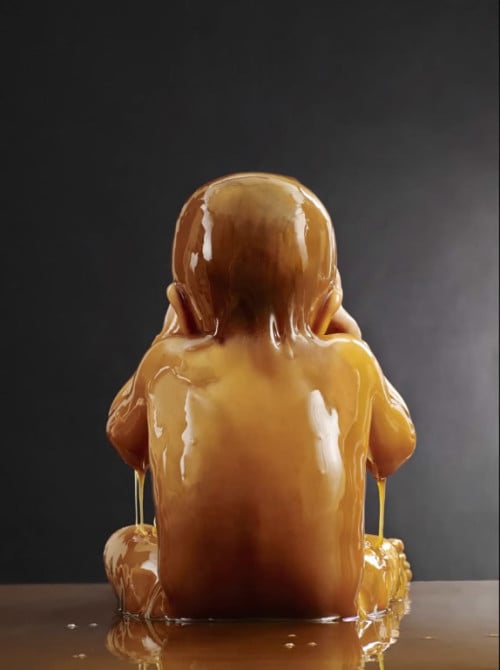 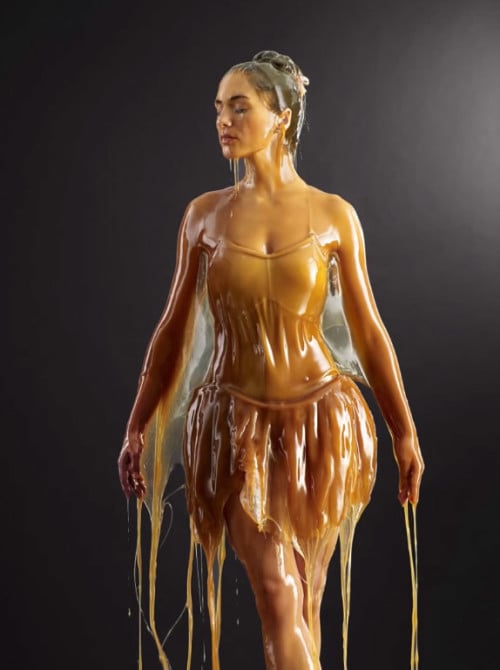 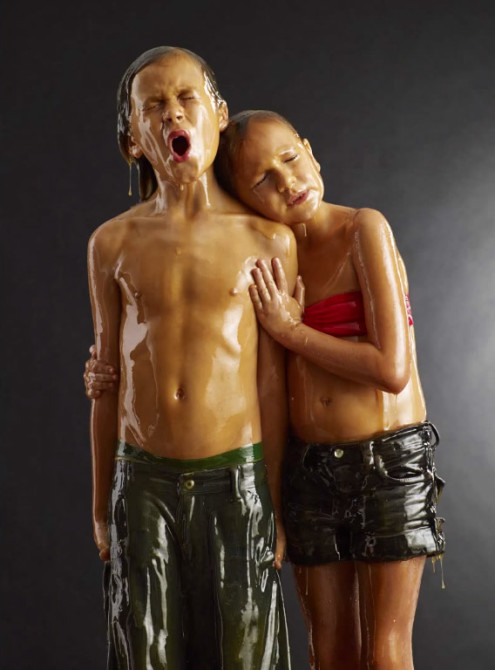 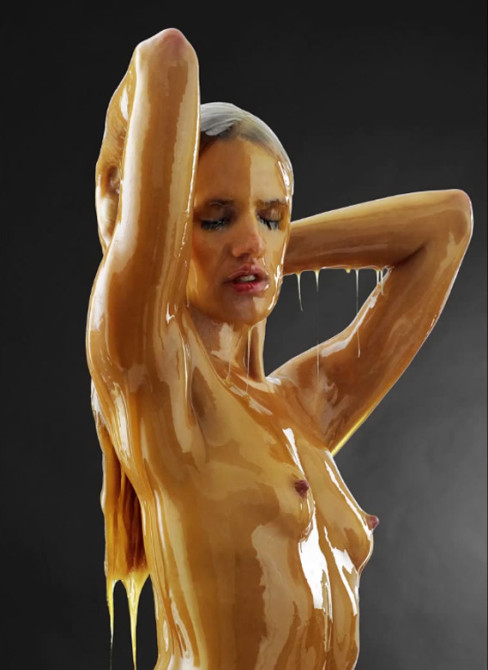 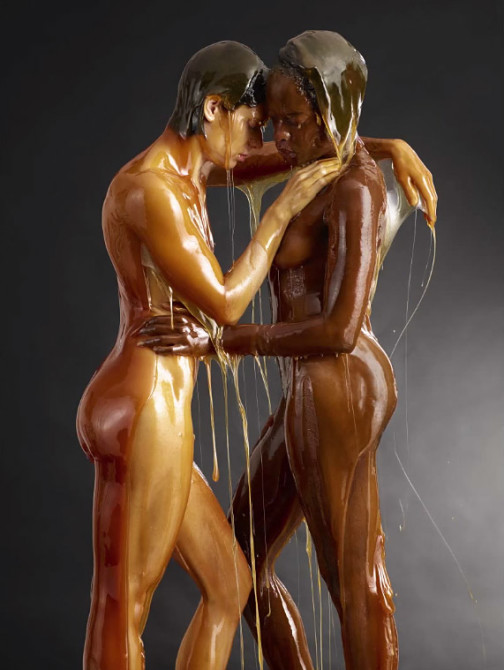 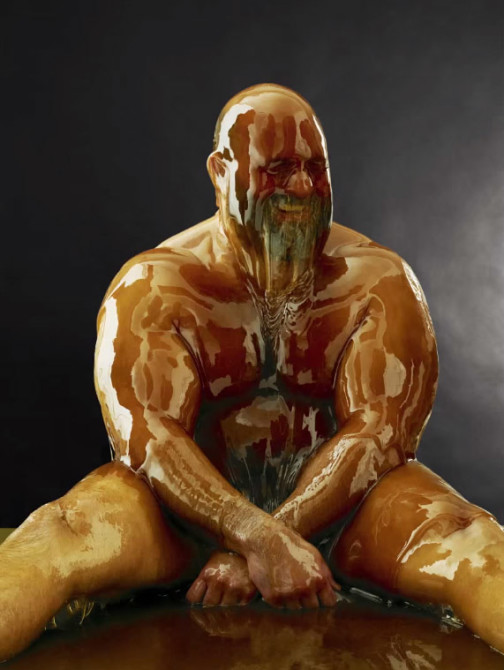 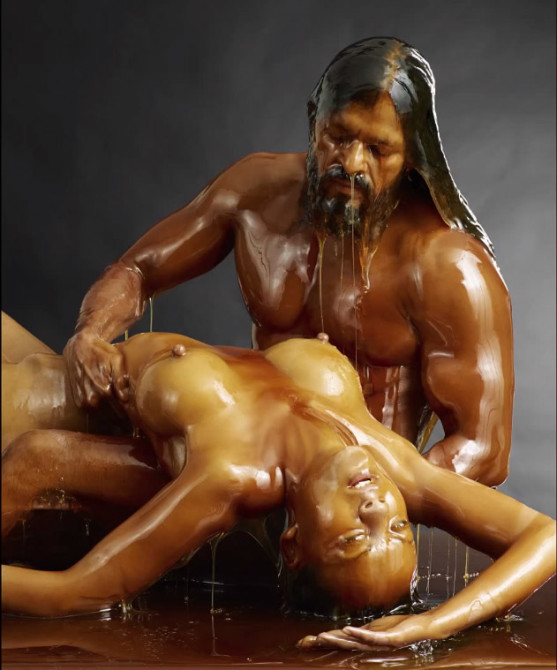