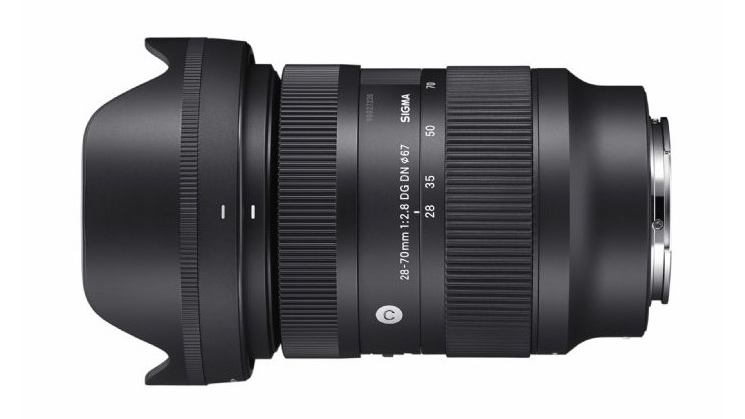 Sony isn’t the only one suffering from leaks today, as Nokishita has also leaked Sigma’s upcoming 28-70mm f/2.8 DG DN Contemporary lens for mirrorless cameras. Just one week ago, it was rumoured that Sigma was expected to announce the new lens for Sony FE at the upcoming CP+ show in Japan. But L-Rumors is reporting that the lens is expected for L mount, too.

It’s not really all that much of a surprise that it’d be coming for L mount, as well as E mount, given that the L mount is now Sigma’s mount of choice since joining the alliance with Panasonic and Leica and dumping their previous SA mount. An official announcement is expected in the next few days with a price of around $900. 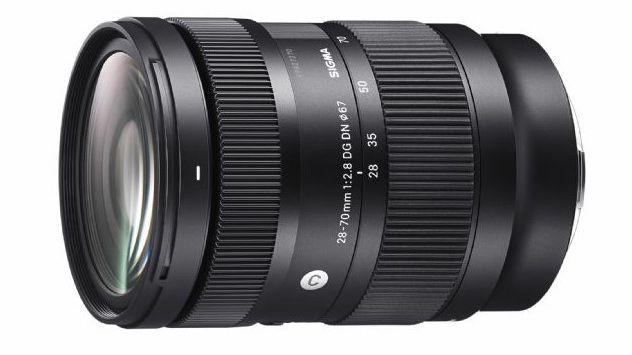 No specs have been released along with the images, although with imagines having been leaked, I think it’s a pretty sure bet that this is definitely one of the upcoming announcements at CP+. There’s no word yet on what the also-expected-to-be-announced Sigma fp L mirrorless camera looks like yet.