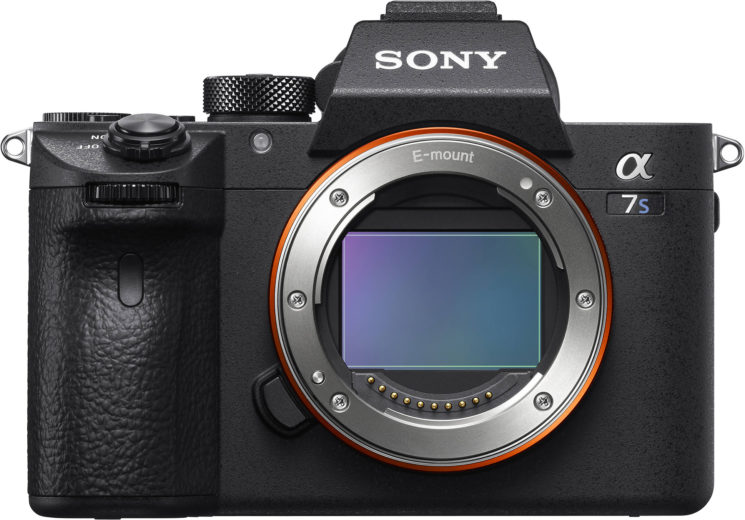 Ever since Sony announced the Sony A9, people have been quite vocal about their wishlists for A7 series replacements. We’ve seen two of those appear, already. The A7R III with its massive 42.4 megapixel resolution, and the insane (for its price) Sony A7 III, with fantastic low light performance and crazy fast autofocus.

But not much has been said about the Sony A7S III. People have been asking for it, and they know what they want to see in it, too. But what may actually be coming?  SAR is reporting some very cool potential specs that have been passed along to them. There aren’t many specs, but it definitely looks promising for Sony’s more video-centric “S” line.

SAR do stress that while these come from two sources that have proven to be reliable in the past, they are not a certainty. They believe Sony may even be intentionally releasing bad information to throw the Internet off the trail and then surprise us.

If that were true, though, then that means the A7S III would far exceed these specs. Because it wouldn’t make sense for Sony to leak specs that the camera ultimately wouldn’t meet. All it would do is build up the hype, and then resentment and disappointment once the camera hit the streets.

Regardless, these are the specs they’ve received so far.

Beyond that, the only other information is that “the A7S III is amazing, it is really amazing”.

That and Sony are afraid of information leaking – which is understandable, and why there’s virtually no other information available yet.

But the fact that any specs have leaked at all, with this kind of potential weight behind them suggests that we can’t be too far from an official announcement. And Sony did say in May that we can expect an announcement soon.

You can be sure when that official announcement comes, we’ll let you know.

« Introduction to three-point interview lighting
This 1,000 Watt LED light is so bright it can turn night into day »