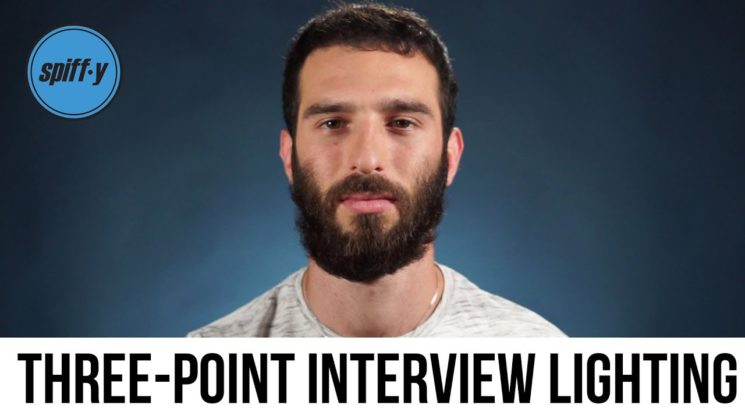 The three-point lighting is the basic and the best-known setup for portraits, but it’ also the bread-and-butter of interview lighting. Coming to you from Spiffy Gear, this video will show you the basics of three-point interview lighting in a clear and concise way. There’s a breakdown of the setup, and then you’ll see some small additions to the setup that make a big difference.

For this video, two Spekular core kits were used for the lighting: one kit (split into three lights) for the basic lighting, and another core kit for the kicker and background lights. There’s also an expansion kit for the extra cables and mounting points. 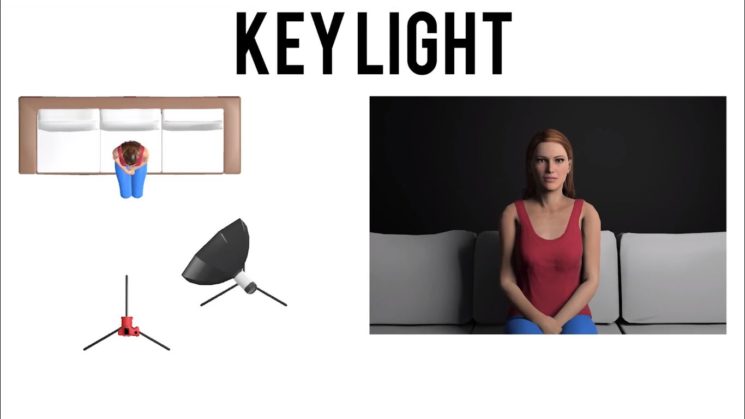 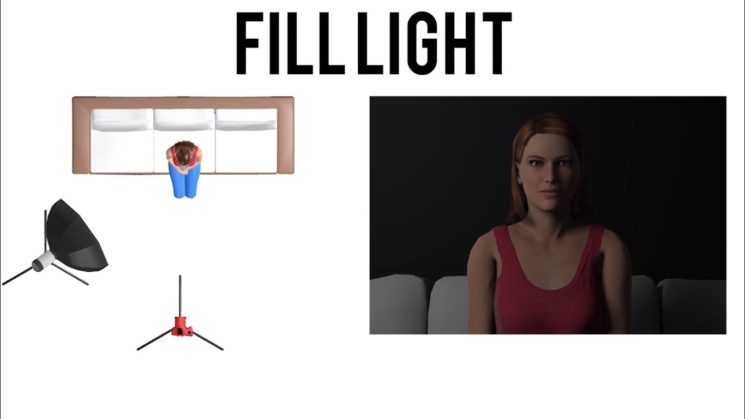 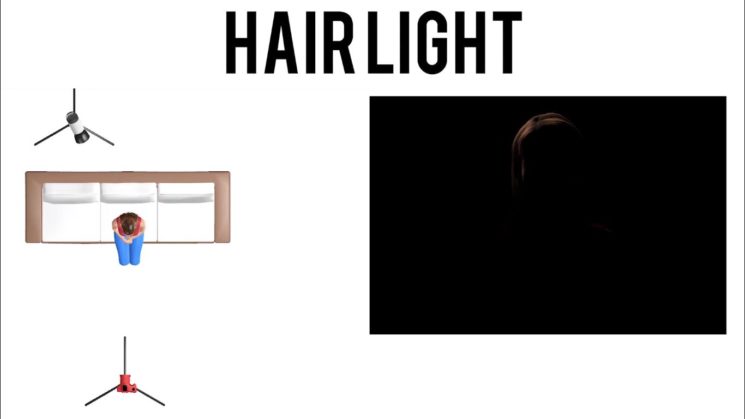 Additionally, there are also the kicker light and the background light. 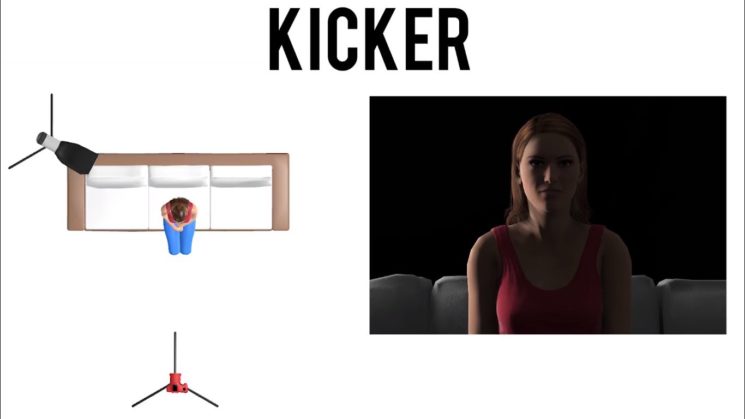 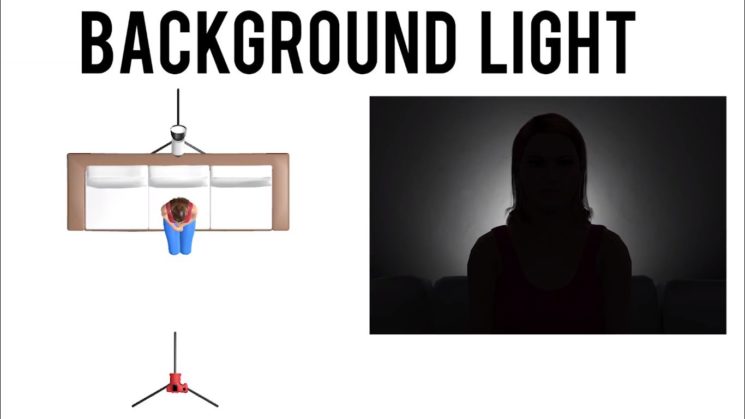 Here is the key light with two sections of the Spekular light placed at 45 degrees: 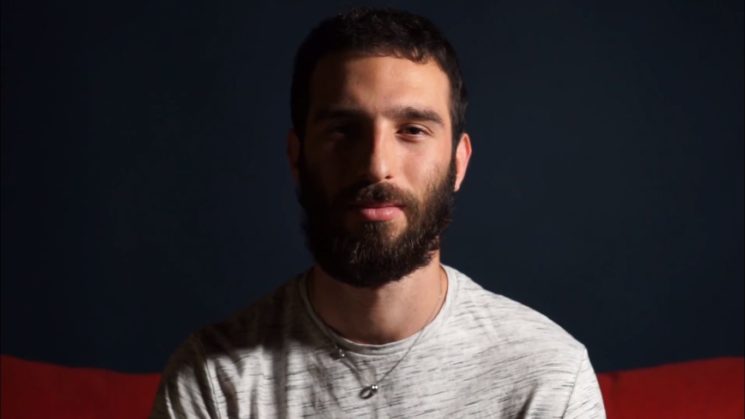 This is what it looks like when you add the fill light. In this case, it’s one section of the Spekular light placed at 45 degrees on the opposite side from the key light: 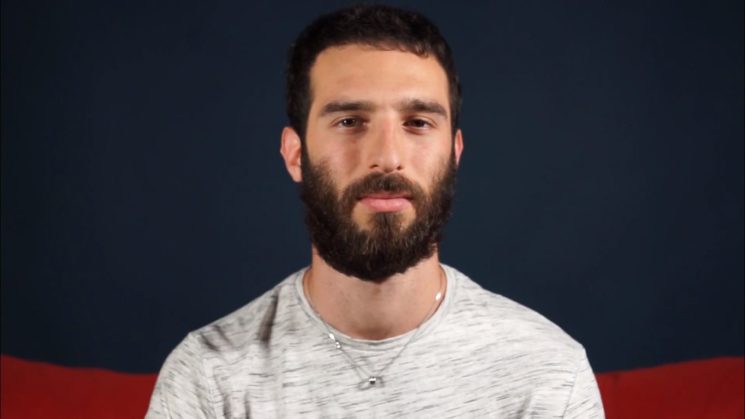 Here’s the setup with the hair light, made with one section of Spekular from the back: 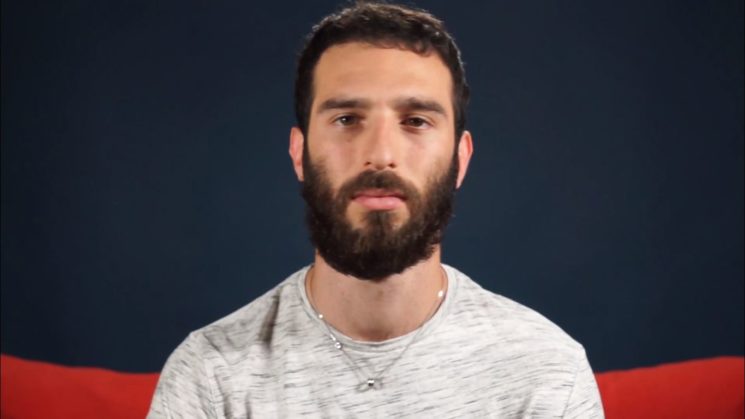 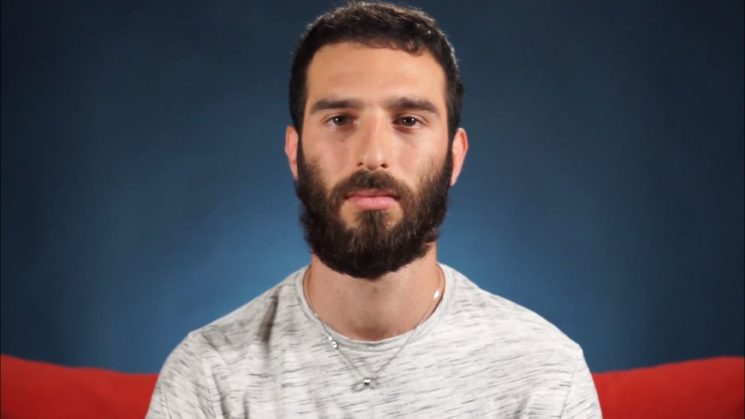 Now let’s change the hair light for the kicker, which is coming from behind the subject, but at an angle: 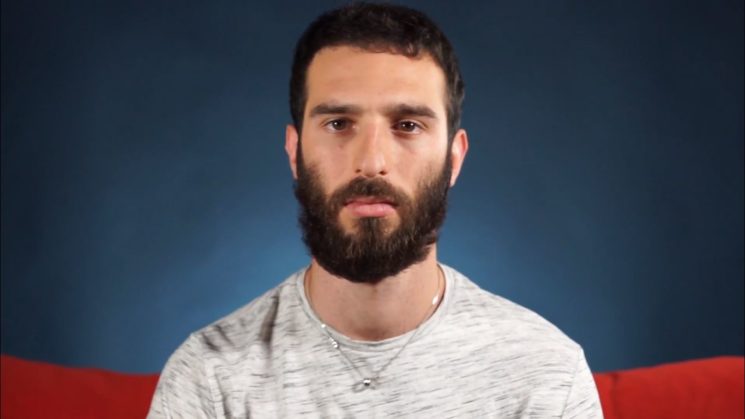 And as the Beatles would say, all together now:

Now that you’ve got your lights all set up, you can add some more depth and character by adding colored gels. Add warm gels for the key and fill and cold for the kicker. 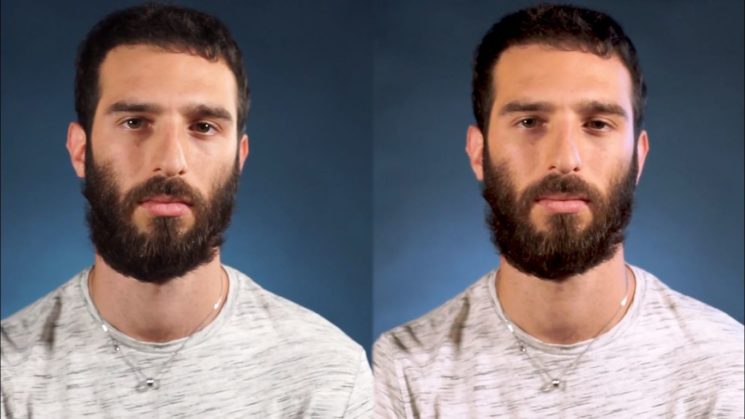 The three-point lighting system is the basic setup for a reason: it’s easy to set up, it doesn’t require too much gear, and it looks good. So, use this video as your guideline for setting everything up, and feel free to experiment with colors and positions of the lighting.

Watch this introduction to hard vs soft light for beginners