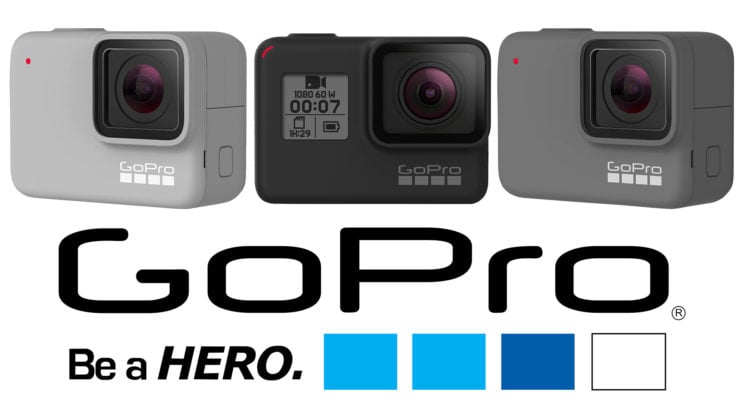 With all of the mirrorless stuff going on recently, it’s easy to forget about the little GoPro. But it seems that they’re still here, and they’re getting ready to launch the Hero 7. Unlike the past couple of generations, though, it’s not one camera, but three. With Session discontinued, and the Karma completely dead, it looks like GoPro are going back to their old ways.

According to the leak by Photo Rumors, the Hero 7 will come in three different flavours. From best to not-so-best, Black, silver and white. 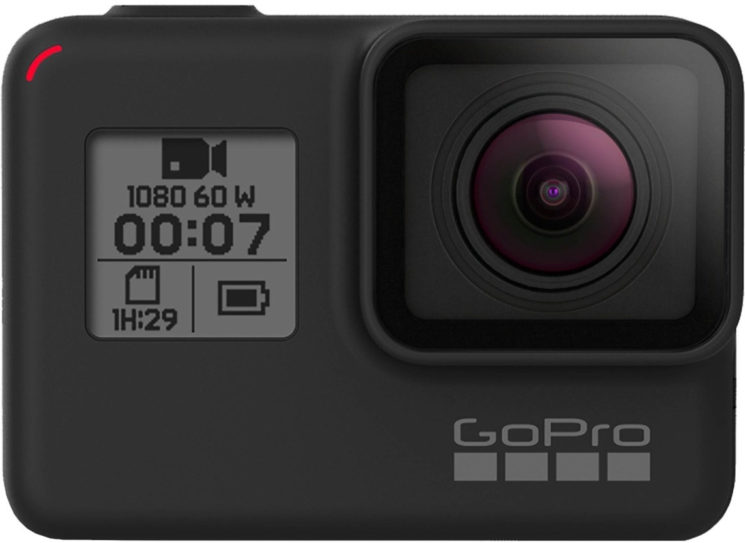 As far as the video resolution & frame rates are concerned, it looks identical to the Hero 7 offering 4K60, 2.7K120, 1440p120 and 1080p240. It also has the same shape and battery as the Hero 5 & 6 allowing it to use the same cases and other figure-hugging doohickies. It’s also based around the GP1 process of the Hero 6, although with some optimisation.

There’s no word on exactly how live streaming will work. It might just be streaming to your phone, or it may be online. If online, you can probably be sure of at least Facebook and YouTube. There’s also no word on the means by which it will transfer, either. If it is online streaming, I doubt it’ll have an internal sim slot, but it may talk to your phone and push through that.

Hopefully, the stabilisation will be better than the previous GoPro models. I’m not sure if the HDR feature is just bracketing for stills or if it’ll actually create some kind of HDR video. I guess we’ll see.

Portrait orientation is nice, but with IGTV, Instagram Stories and other vertical video platforms starting to actually take off, this could become a very handy feature. 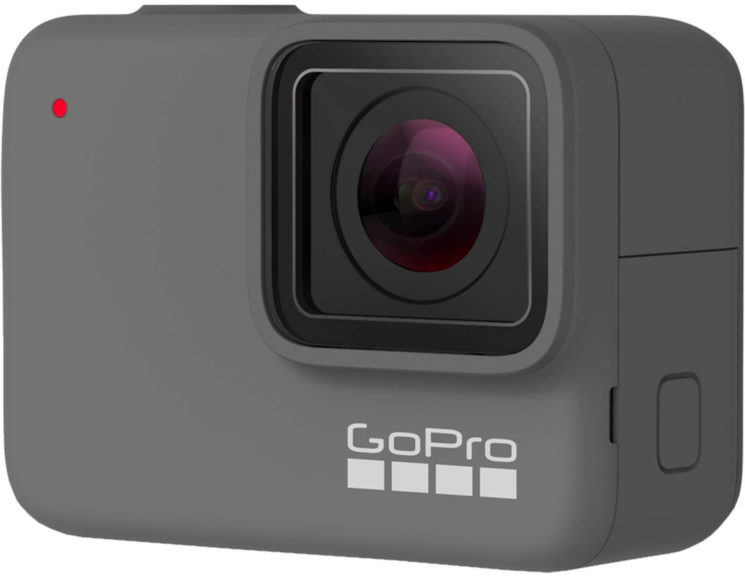 The Hero 7 Silver is noticeably lower spec than the Black, although offers a few of the same features. The specs so far… 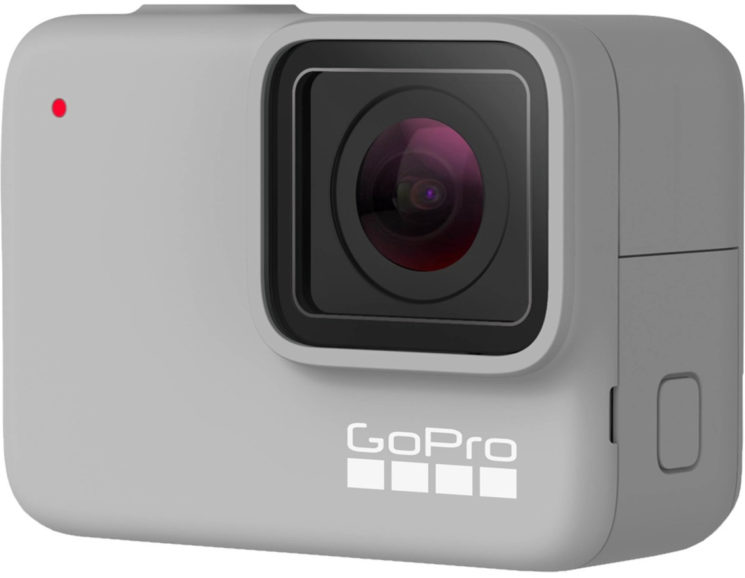 The Hero 7 white is the baby of the trio, with the lowest spec, but it’s still fairly respectable. I do wonder, though, if you’d be better off getting this or a used GoPro Hero 4 Black, or even a Hero 5 for similar or less money.

While there are $199 and $299 prices mentioned for the White & Silver models respectively, there’s no word of a price on the Black. Given the pattern, though, and GoPro’s history I think we can probably expect it to be $399.