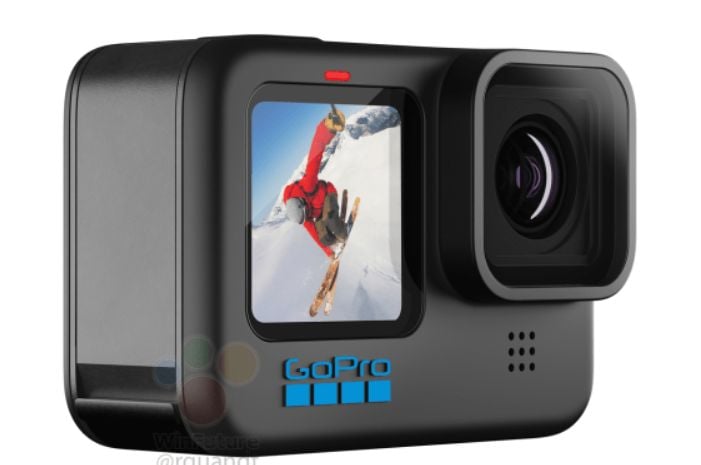 GoPro is soon to announce the HERO 10, its next flagship camera. As it usually happens, some details have already leaked, telling us more about it before the official launch. The recently leaked photos show us that the HERO 10 will have the same design as its predecessor, the HERO 9. But there will reportedly be some improvements, too.

WinFuture has leaked a whole bunch of photos of the upcoming HERO 10. If we look at the appearance, it looks exactly the same as its predecessor. It also has the color vlogging screen, a relatively new feature that came with the HERO 9. 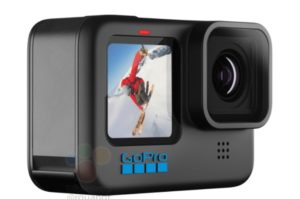 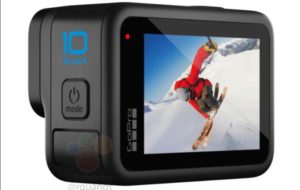 However, judging from WinFuture’s report, the latest GoPro flagship camera will have some improvements. The focus is on the new GP2 processor, which should provide an increase in the supported frame rates, as well as the overall performance increase. As for the sensor, it will reportedly stay the same as it was in the HERO 9, and that’s 23 MP.  However, the video resolution will be improved. Instead of the 5K/30fps, the GoPro HERO 10 will be able to shoot 5.3K/60fps, 4K/120fps, and 2.7K/240fps.

There’s still no word on the price, but I believe we’ll find out soon enough since the camera should be officially launched over the coming weeks. For comparison, the HERO 9 currently costs $349.99 (it’s on a discount at B&H, how convenient). Its launch price was $450, so I assume we can expect something like that, perhaps a bit more, for the HERO 10.