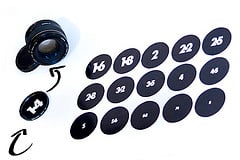 Photographer Steven Monteau, the guy behind the Battlefield Pinhole camera, decided to take a stab at the Shaped Bokeh thing.

As everything with Steven, it is a combination of Art, science and Magic. Steven explored the effect of using different apertures on the final shaped bokeh effect, and did this in quite a unique way.

Using a 50mm 1.4 Lens, Steven took 16 different test shots. Each shot with a different aperture and a different bokeh shaping filter. Now here comes the smart part, the shape of the filter is the F stop used in the shot. Gotta admit that this is a pretty clever tagging system. (And actually way better than tagging the apertures with recycle symbols or bear paws).

Before we jump into the actual test, If you wanna take a stub on the bokeh thing, you can read the tutorial here,
or get a readymade kit here.

Below are the 16 test shots, for each of the aperture values. As expected, the depth of field grows as aperture becomes smaller. Also not surprising is to see that the bokeh shape is getting smaller (which matches the circle of confusion getting smaller as well). And there is a movie after the test images… 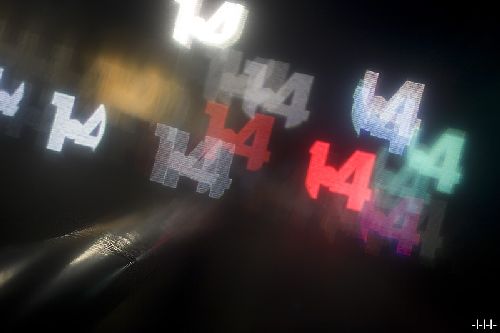 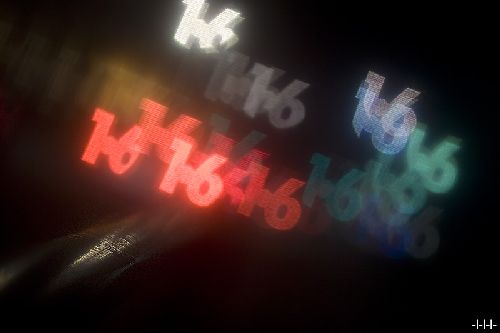 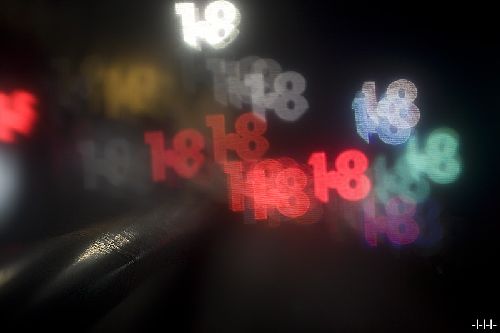 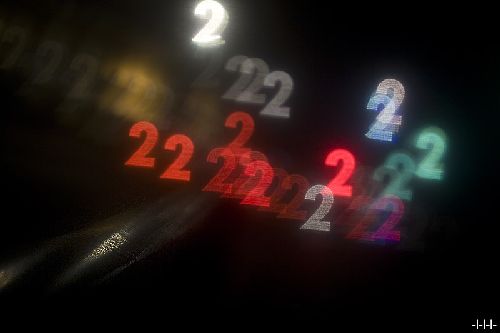 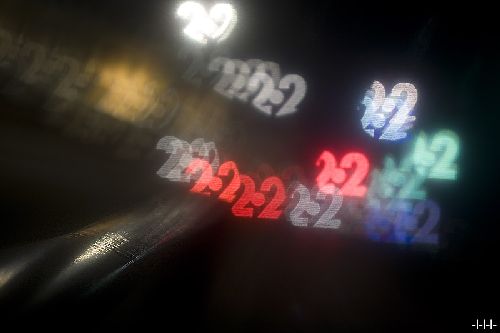 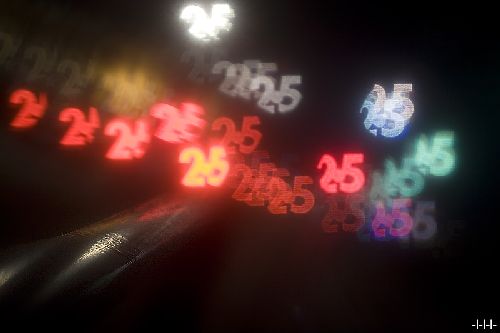 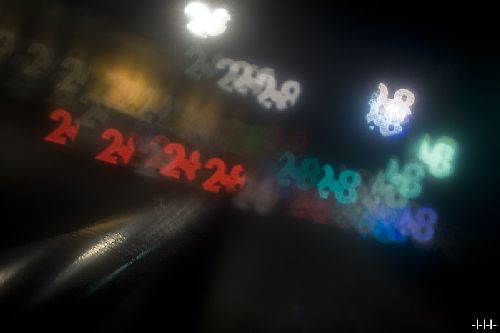 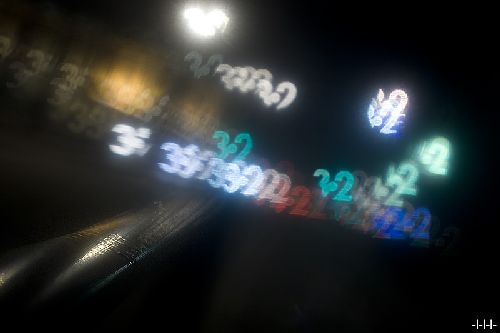 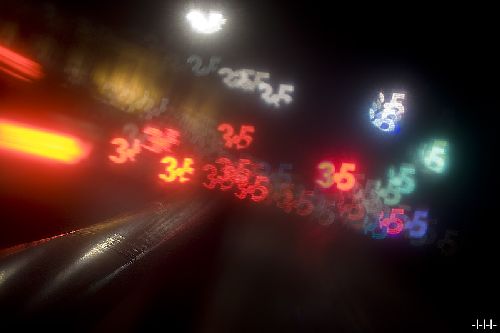 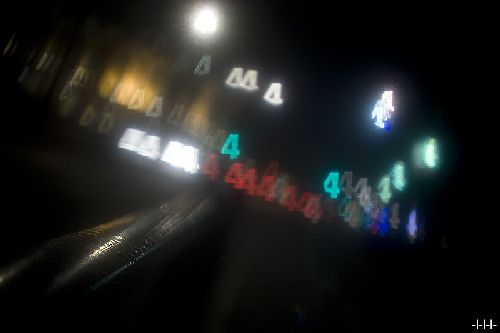 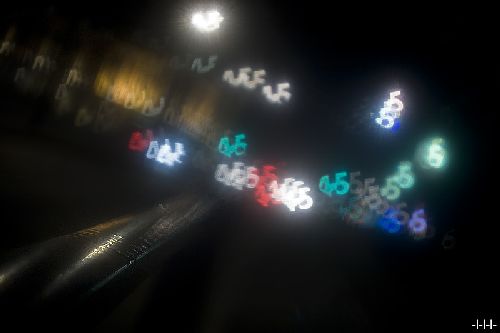 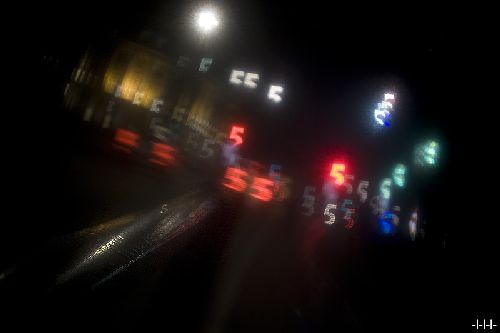 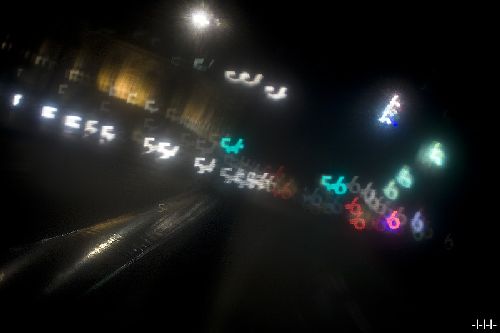 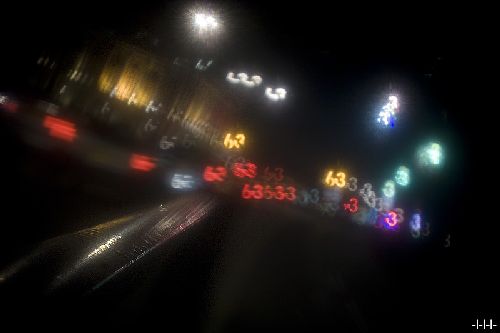 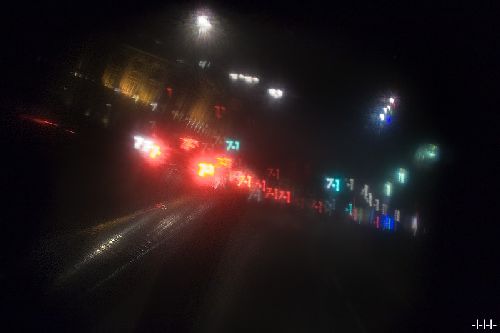 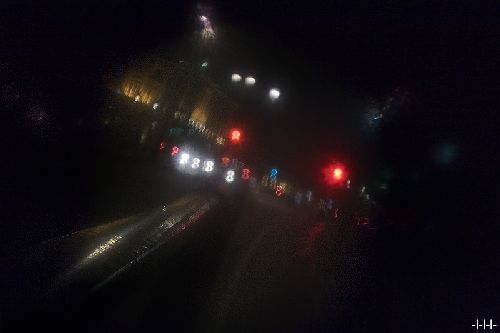 To get the idea of increasing circles of diffusion, here are two shots, with no filter at f/1.4 and f/8 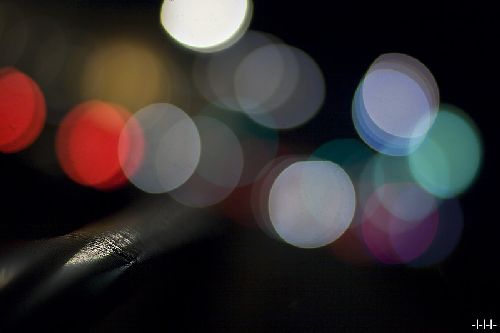 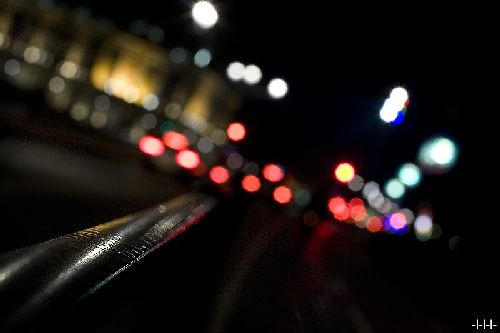 The time lapse movie below is the outcome of that exploration. See if you can guess the aperture of each segment of the film.

The Relations Between Curves, Color And Magic

Can You Make Computerized Shaped Bokeh?