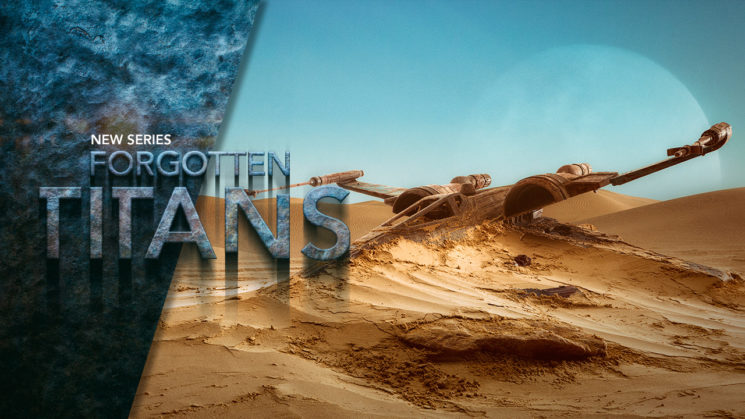 Photographer Felix Hernandez is on a real Star Wars kick at the moment. He’s just released the second in his Forgotten Titans series, and it looks even better than the first. The sight of a crashed X-Wing isn’t something you want to run into when stranded in the deserts of Jakku or Tatooine, but it does happen, and that’s what Felix has recreated here.

As usual, Felix has posted a behind the scenes video to show some of his process in creating the model, the landscape, and the final image.

Working again from a standard model kit, Felix sets to work painting, assembling and mutilating the model. The goal is to turn it into something realistic. It can’t look like a model in the final photograph. It needs that same attention to detail which Felix applies to all of his projects. 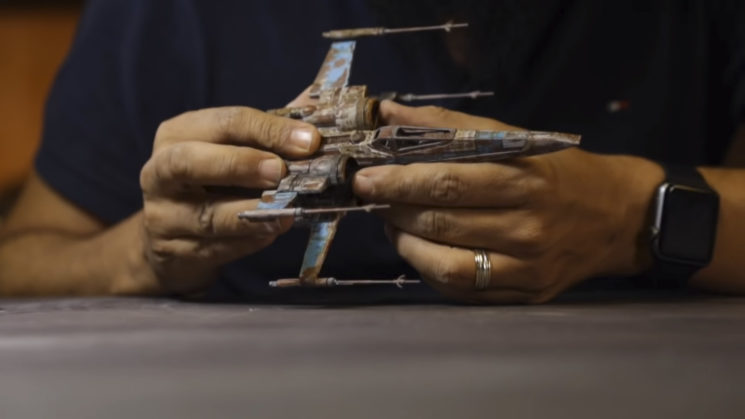 No matter how many times I watch Felix do something like this, it always blows me away. And that same attention to detail is also applied to the set. Even getting right in there with a toothpick to position sand just perfectly. 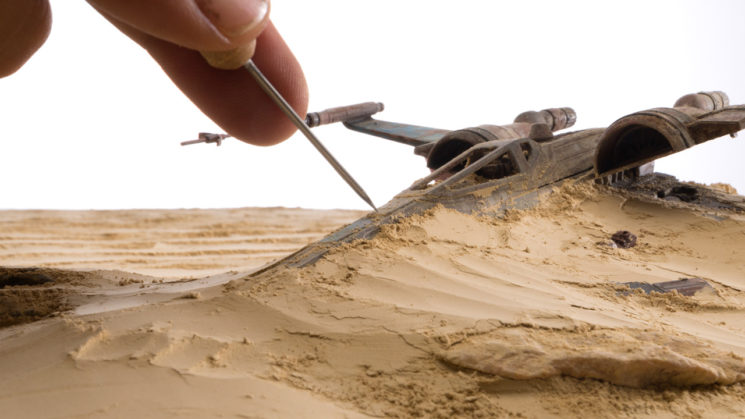 The right lighting also requires an attention to detail that many photographers just don’t have the patience for. You need to create a natural light scene on a small scale, and it’s not an easy task. 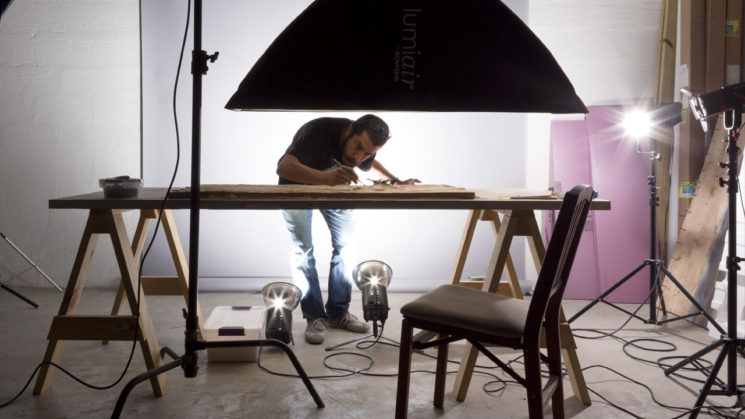 Felix certainly has the technique figured out, though, to great effect. 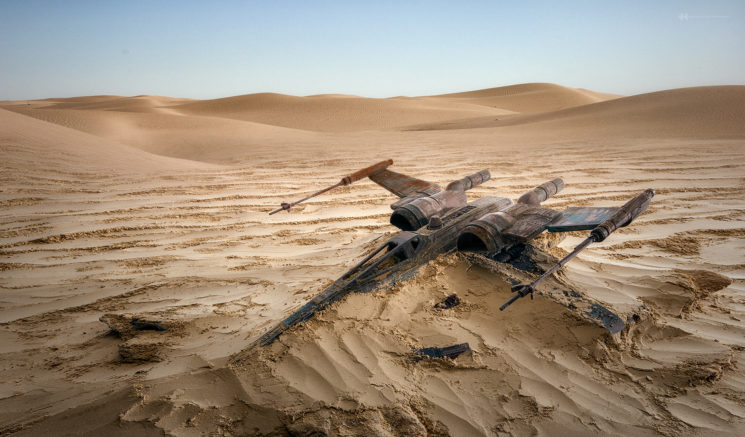 The final cinematic sunset shot with the moon rising up in the background is just fantastic. You can just imagine R2 rolling off into the distance, the trail of his wheels in the sand behind him, bleeping his complaints about C-3PO. 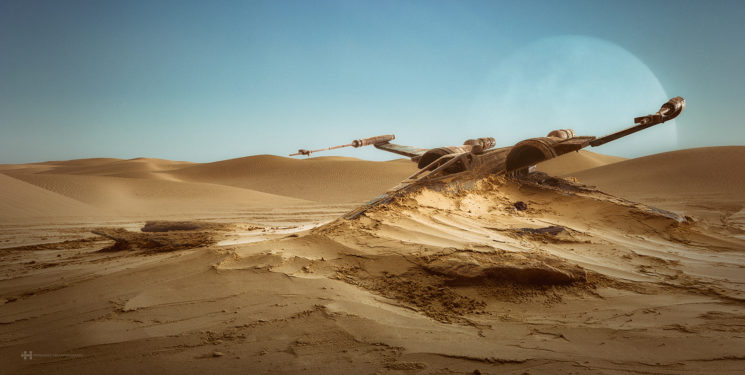 You can check out more of Felix’s work over on Behance. But, be warned, you’ll become very inspired, and feel rather inadequate.