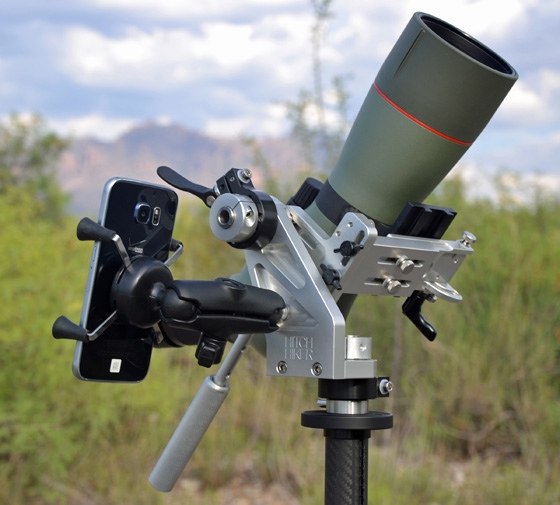 A father-son duo Charles and Jake Riddel have designed and produced a new tripod head, which should be an improvement when compared to the ones already existing in the market. They named it Hitch Hiker, and it should provide you with smooth and precise control and more accurate photo composition, along with some other benefits.

The main feature of the Hitch Hiker tripod is so-called “balanced motion”. In other words, it is the feature that allows this tripod to move up and down without defying gravity. Charles and Jake accomplished this by shifting the payload both up/down and fore/aft. Because of this, the tripod doesn’t need locking to hold the position. It contains lever-operated controls for fine tuning of the axes in every situation. All this should provide you with smoothness and precision when using the tripod, but also with the speed. 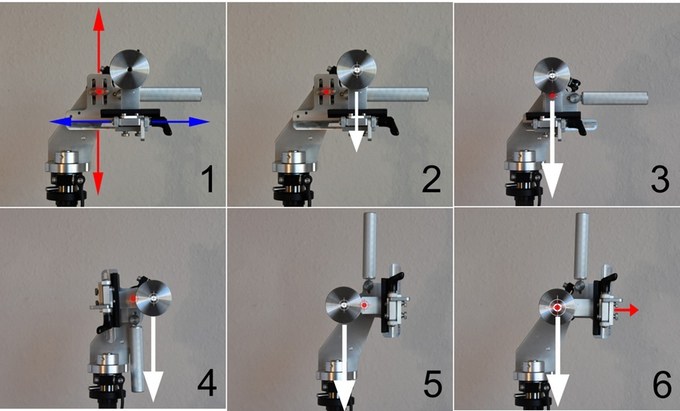 As the duo points out, the Hitch Hiker was develop having hiking in mind (hence the name). It should satisfy the need for both smooth and fast changing of the axis. They also rely on astronomy, where high accuracy and smooth shift is very important. Since they have experience in designing and producing astronomical telescope mounts, they used it for the Hitch Hiker as well.

The tripod is made from aircraft-grade alloys using a CNC machine, and has anodized finish. It is lightweight and rigid, suitable for those on the move. With its 2.5 pounds, you can easily carry it over the shoulder. Still, it’s able to support camera and lens systems weighing up to 7 pounds. 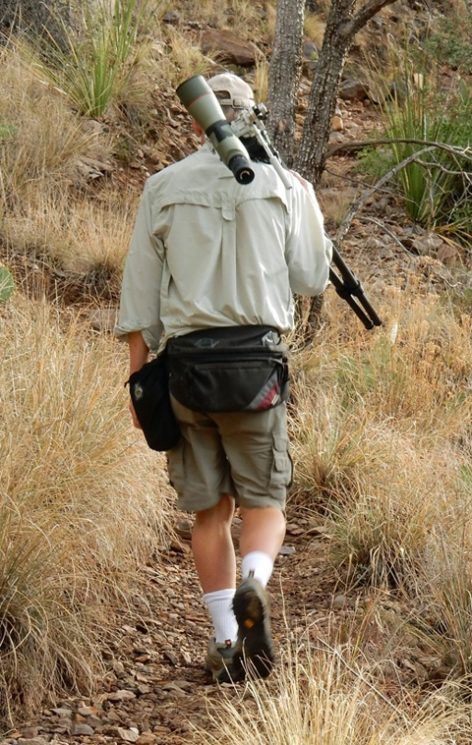 One of the advantages makers of this tripod emphasize is its versatility. Aside from cameras, you can use it for spotting scopes, large binoculars, and small telescopes. So, in addition to photography or filming, you can use it for bird watching, nature-watching and astronomy. 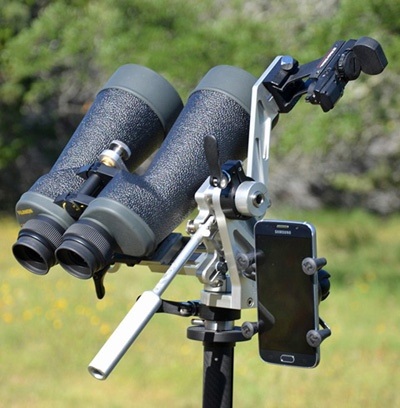 Charles and Jake Riddel hope to release the Hitch Hiker tripod in March 2017. They have started a Kickstarter campaign to raise money for production. The regular price of Hitch Hiker is $599 plus shipping. The optional all-black anodize version has a regular price of $629 plus shipping. Kickstarter backers making a pledge of $499 will receive the clear anodize version, including US shipping. A pledge of $529 secures the black anodize version, including US shipping. You can find out more about their project on the website of the campaign, and support them if you think their project is worth funding.

This Gravity Defying Set Will Give You Spiderman Like Powers