What would you give in order to have anti-gravity powers? Justin Fredrick Clark and friends invested a week of work and $350 in order to create a small room that can be lifted off ground and rotated. 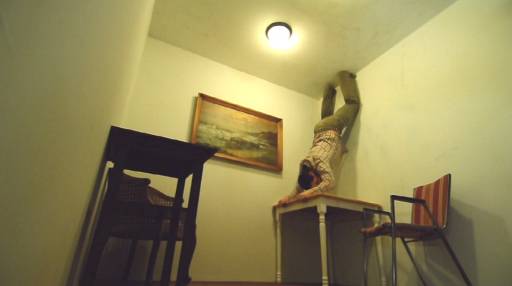 Placing a camera on the rotation axis creates the illusion of a anti gravity powers.

Here is how Justin describes the project over on Vimeo:

We built this set and tore it down for $350 in 1week. It was for a work project. It was a blast, we literally made it up as we built it. Practically everything was borrowed, the car rims, the casters, the furniture, the 5d, batteries, inverter, the fork lifts. We had a lot of fun playing with it once we got the shots

They started by building a cube frame, and walling it with wood panels 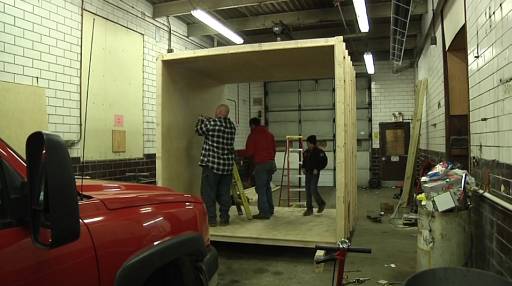 then the room was equipped with two wheels on opposing sides, and finally the room was painted, floored and furnished. 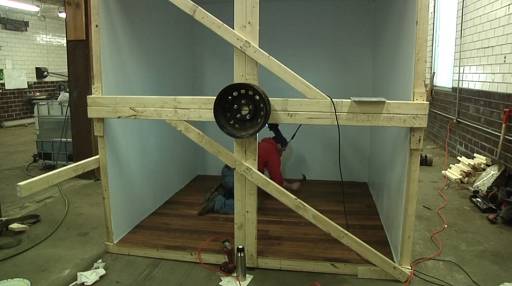 To “activate” the anti-gravity mechanism the entire room was lifted on two forklifts and rotated on the two wheels. 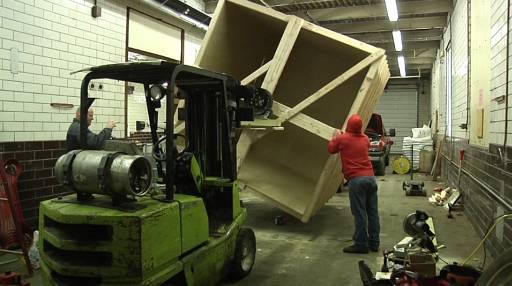 Father and son have created a gravity-defying, balanced-motion tripod head

If Spiderman And a Drone Had a Baby, The Drone Catcher Would Be It

« Camera Strapped To Eagle Shows The Glorious French Mountains From A Majestic View
BTS: Lost In The Flood By Tomer Jacobson »