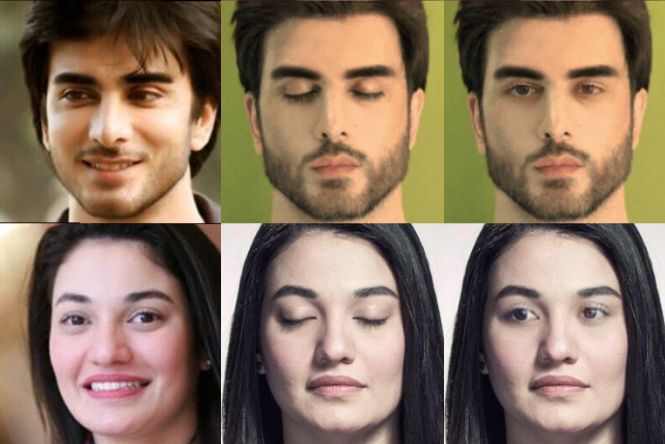 Someone took a perfect group photo of you and your friends. But oh no, you blinked. Well, Facebook is offering a solution to save a photo ruined by someone’s accidental blinking, so it becomes a social network material after all. They’ve published a research paper about a new method that uses AI to retouch closed eyes in photos.

As the Facebook engineers explain, they use a “novel approach to in-painting.” They use the method called generative adversarial network (GAN), which we have seen in Nvidia’s method that creates fake celebrities. Nvidia has also introduced “content aware method,” but from what we have seen so far, it doesn’t do a great job on the eyes. 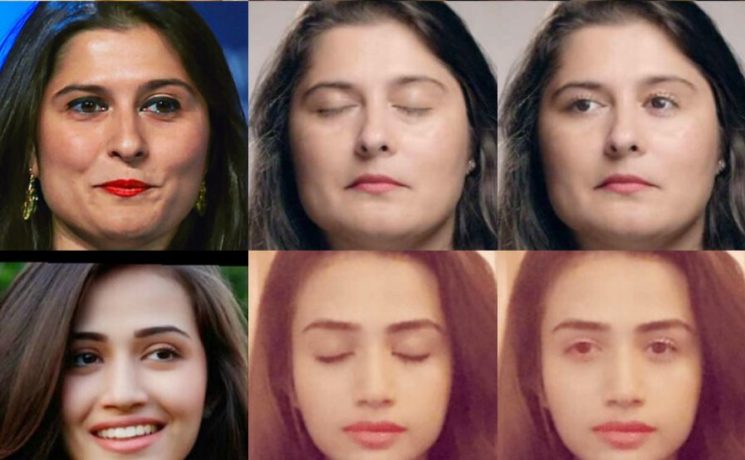 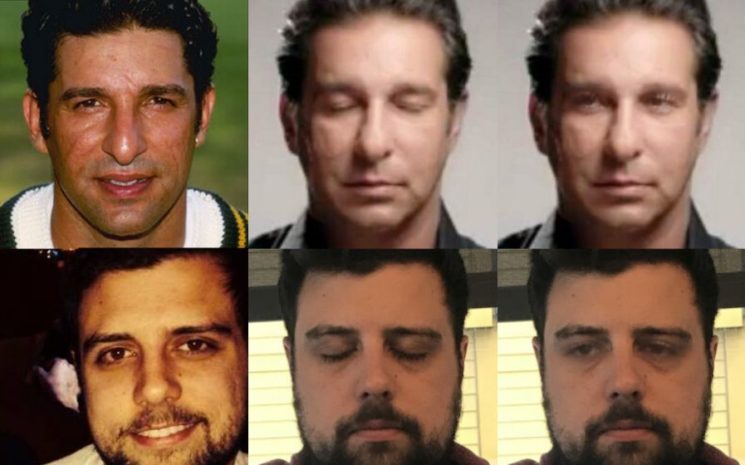 Facebook’s system first learns what a person looks like with their eyes open. Considering that many Facebook users have plenty of photos of themselves across the network, I guess there’s plenty of material to analyze. From these photos, the AI learns shape and color of a user’s eyes and it’s able to recreate them when the person has their eyes closed in a photo. The method is still not perfect though: it can struggle with long bangs, glasses and extreme angles. But it’s still in the development phase, and it does a great job on images that aren’t taken in these challenging conditions. Now it remains to be seen whether we’ll have this feature available any time soon.

Scientists have created contact lenses that “zoom” when you blink