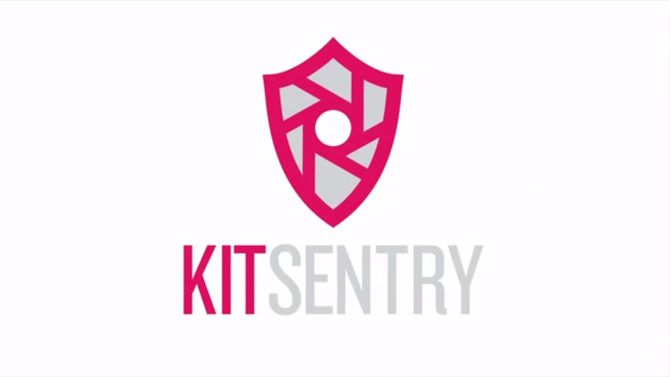 A week or so ago, Resource magazine published a pretty in-depth article into what’s going on with F-Stop Gear. More specifically, their long overdue KitSentry Kickstarter project. Now, F-Stop Gear has announced an end to the project. F-Stop Gear also stated that they will not be reimbursing backers.

The KitSentry looked very promising. You have ID tags on your gear and a unit that keeps track of them in your bag. Then an app on your phone relays all the information to you. A great solution to stop you forgetting to take items on a shoot, or accidentally losing them during one. Many people thought so and backed the project. It easily beat its $18,000 goal pulling in just over $27,000.

The project completed in April 2015, with shipping scheduled to start last October. Backers became concerned when nothing showed up after that date. Now, almost a year later, an update has finally been posted. This announcement marks the death of the project.

We sincerely apologize for the delay in providing a project status update, it is long overdue. Over the last year and a half, we have had multiple starts/stops and run into many roadblocks in trying to bring the KitSentry project to life. When the project began, we planned to use off-the-shelf components and have the software developed to create KitSentry within the funding budget. In hindsight, our original target was much too low to get a project of this nature off the ground effectively.

As the project progressed we ran into two big problems: First, the company that we hired to design and produce the hardware was unable to follow through on their initial cost estimates and production commitments. While this does not absolve us of our responsibilities, it added additional cost beyond the Kickstarter budget.

Second, while developing the software we kept running up against limitations due to existing patents developed for similar tracking software; this caused significant delays and unexpected legal bills. While we may have been able to overcome one of the obstacles, the two combined have proven to be too much at this time. Even after the additional investment of time and money, it has become obvious that KitSentry is not economically viable.

We are currently in the process of the final financial consolidation and we will, as required by Kickstarter, share a topline summary with contributors that request the information. We deeply regret that we are unable to bring this project to market; we poured out heart and soul into making this happen and are very disappointed with the results. We really appreciate all of our backers and know that we let you down. While we can’t bring you KitSentry, we would like to offer you a goodwill credit toward any f-stop product, equal to the amount pledged on Kickstarter.

Please do not hesitate to contact me directly using the email address below.

For those who are not photographers, discount on an F-Stop bag will likely be of little use. Even for those that are, KitSentry will have left a bitter taste in the mouths of many of those photographers. It’s not unreasonable to assume they’ll completely avoid any F-Stop Gear products in the future.

But we can’t really be too harsh on Mike or the rest of the folks at F-Stop Gear. They don’t appear to have had the goal of ripping people off. They simply underestimated the needs of the project. It is a shame, because it could’ve been an extremely useful product, and hugely successful if done right.

Better planning, a more realistic goal, backup designers and suppliers (life happens), research into the technology they’d planned to use. All of these things would’ve been good before asking the general public for money.

Lesson learned, both for F-Stop Gear, and the Kickstarter backing general public.

What do you think? Did you invest in KitSentry? How do you keep track of your gear? Let us know in the comments.