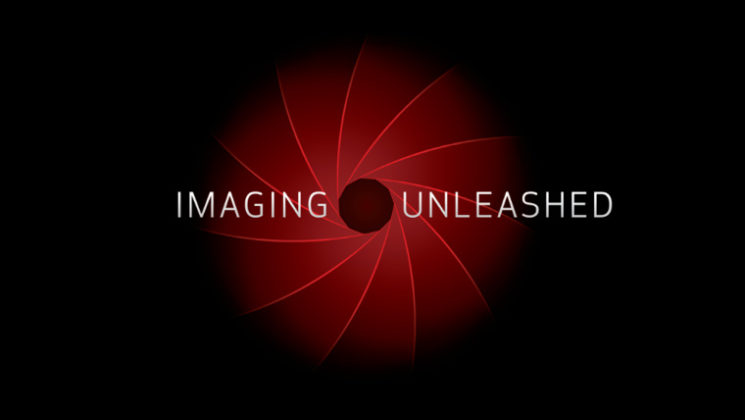 Given that The Photography Show didn’t happen, NAB and Photokina aren’t happening, and many governments around the world are telling us that we could potentially be in lockdown for more than six months, IBC, PPE and the rescheduled TPS might not happen, either. But Canon is pressing on with their gear announcements regardless.

Canon has announced that they’re hosting a virtual press conference on April 20th to announce some new gear. NAB was scheduled to begin on April 19th and go on until April 22nd, so April 20th falls in line with what was likely their original announcement schedule. I wouldn’t get your hopes up about the EOS R5, though.

NAB is a video and cinema show, not a photography show and ultimately, the Canon EOS R5 is a stills camera. Although, it will be the first one capable of shooting 8K video, so perhaps Canon had intended to announce it then?

A Message from Canon U.S.A.

Canon continues to monitor the global response surrounding the spread of COVID-19, the effects of which have impacted every aspect of our lives.

With respect to those working diligently to contain the effects of this virus, and those documenting the stories, and fulfilling the public’s need for news and information, Canon has decided to move forward with the introduction of new products and technologies that will continue to bring us the stories of triumph, hope and humanity.

In an effort to share our product and technology introductions with our partners and customers, Canon will digitally stream our announcements starting at 1:00pm EDT (10:00am PDT) on Monday, April 20, 2020.

Canon would like to thank everyone for their understanding and ongoing support during this challenging time. Our staff remains in safe remote working conditions and our thoughts remain with those who are suffering during this time and those brave individuals on the front lines helping us all through it.

It is, of course, possible that even if they hadn’t planned to announce the EOS R5 at NAB, but instead to do so at the now-cancelled Pohotokina, they might bring it forward and roll it into this event. But, this is Canon, so they might just make us wait and hold another online event around May 27th – the date Photokina was scheduled to start.

One thing that’s almost certain to be announced is a new Canon C300 Mark III, but beyond that, we’ll have to wait until April 20th.

Adobe MAX conference is online and free for everyone. Again