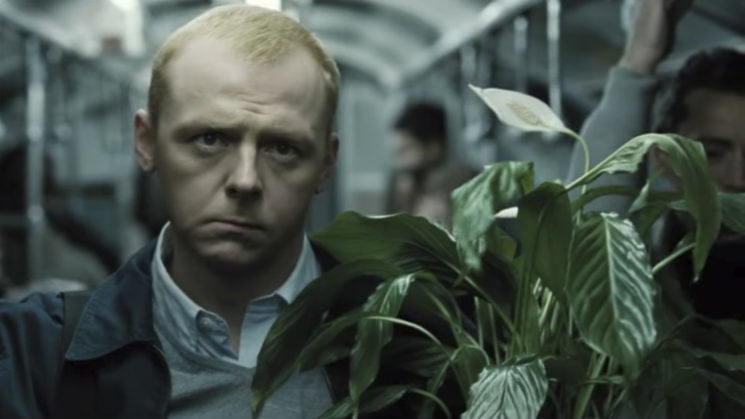 For those who’ve never seen it, the YouTube channel Every Frame a Painting it’s run by Tony Zhou and Taylor Ramos. They dissect movies. But not in the way many other channels do. They talk more about the psychological, metaphorical, symbolic and emotional side of movies, rather than the technical.

It truly is a gem. I mean, to amass more than 1.3 million subscribers with only 28 videos, the majority of which each have over a million views, they must be doing something right. Right? We’ve even featured their videos here on DIYP in the past. Well, the channel’s been quiet for a while, and now they’re officially calling it quits.

In their final film essay, they talk about the demise of the channel itself. They say that they had planned to film the final episode, but they were never able to make it. So, they posted the script for the video online. It’s an interesting read, covering why and how the channel was formed in the first place, the journey it took, through to its end.

(Tony) As many of you have guessed, the channel more or less ended in September 2016 with the release of the “Marvel Symphonic Universe” video. For the last year, Taylor and I have tinkered behind-the-scenes to see if there was anything else we wanted to do with this YouTube channel.

(TAYLOR) But in the past year, we’ve both started new jobs and taken on other freelance work. Things started piling up and it took all our energy to get through the work we’d agreed to do.

At the beginning, their plan seemed simple. As an editor and an animator, they struggled to discuss visual ideas with non-visual people. They wished for a channel that would make video essays. They finally got sick of the struggle of trying to explain these things to people in-person, so decided to make their own.

Like many YouTubers, Tony and Taylor set themselves a simple rule. If they ever stopped enjoying the videos, then they’d stop making them. New work commitments for both Tony and Taylor made them realise that it’s finally time.

While their video posts were always infrequent, I very much enjoyed watching them when they put one out. I always learned something, looked at things in a new light. And while the channel was centred around film, it made me look at some of my ideas about photography in a different light, too.

Although Tony and Taylor will no longer be posting, the channel will remain as a permanent archive. And if you haven’t watched all of their videos yet, then I suggest you go and do it, whether you shoot video or stills.

Hopefully, they’ll come back to it one day.

Renowned music photographer quits the industry due to misogyny and bullying