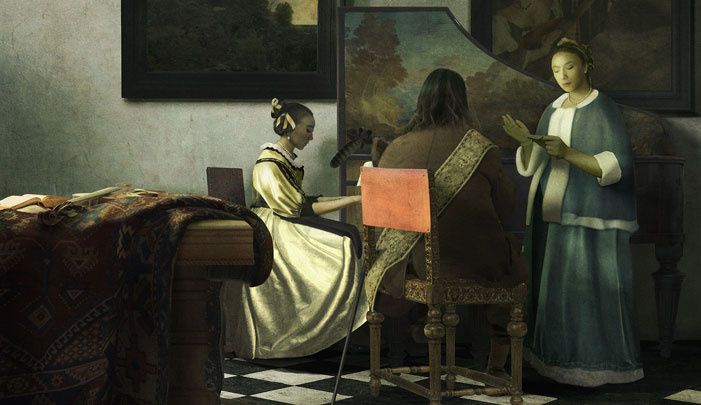 Recreating a 17th century painting in the 21st century by using only stock photos would be an interesting project under any circumstances. But doing this with “The Concert” is a more than just interesting. First, it is one of the iconic paintings of Johannes Vermeer, a Dutch painter most people know by “Girl with a Pearl Earring”. And second, the story behind this painting is quite mysterious, since it went missing and it has never been found. All this makes Erik’s recreation of the painting even more valuable.

The original painting used to be a part of the Isabella Stewart Gardner Museum in Boston. In 1990, two men dressed as police officers committed the largest private property theft in American history by stealing $500 million worth pieces of art. “The Concert” was among them. Despite all efforts, the painting has never been tracked down and recovered.

The digital era gives artists so many possibilities, and one of them is to recreate a Baroque painting using digital technologies. With this in mind, Adobe approached Erik Almas, a famous commercial photographer and photo editor. They had the idea that he recreates “The Concert” using only stock photos from Adobe Stock website. He was reluctant in the beginning, but finally he decided to accept the challenge. 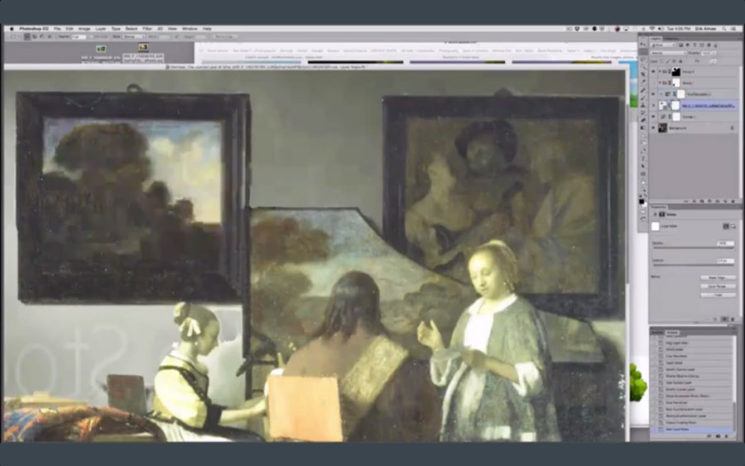 Using Adobe Stock website, Almas was able to search stock photos within the software itself. The software allows users to choose and purchase or license photos within the app, without having to return to the website. According to Erik, this helped him a lot during the process of recreation.

Erik said that the hardest parts to recreate were the faces. The objects are pretty much always the same. As he puts it: “Chairs are objects that are made a certain way. A cello is a cello.” But for him, the faces were definitely the biggest challenge. 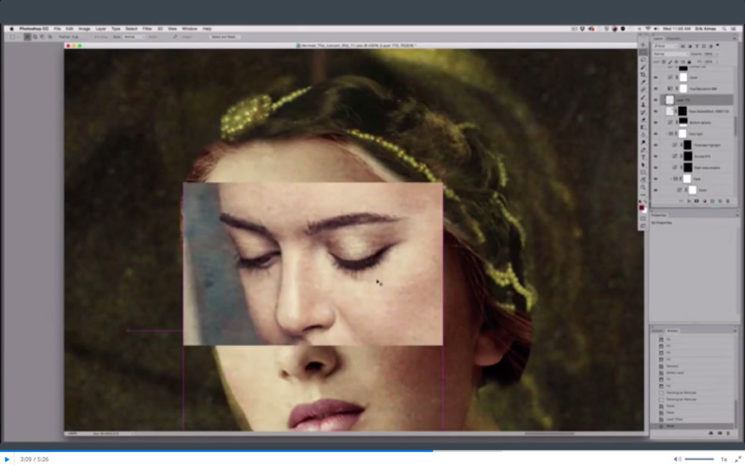 When you look at Erik’s recreation video, it makes the process seem easy. Although Adobe Stock speeds it up, the recreation is actually everything but easy. Erik licensed 240 pictures, and his file had the incredible 898 layers in the end. It took him about three weeks to complete the piece – and he says that he still thinks of it as unfinished. But nevertheless, I think he did a pretty good job! 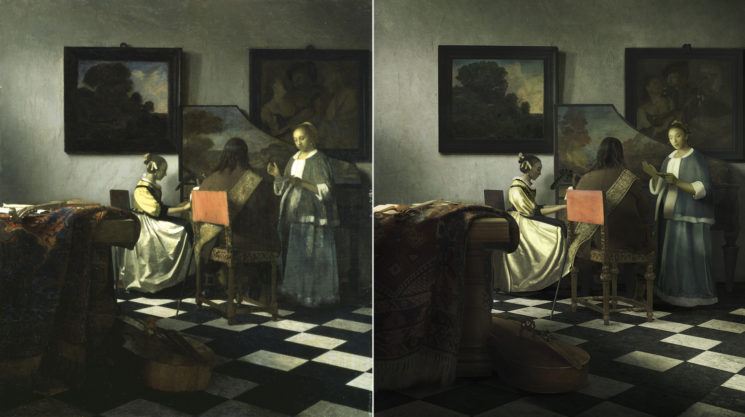