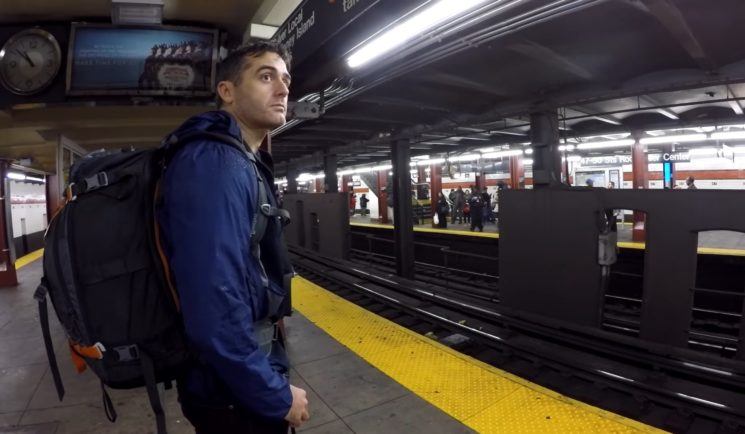 Depression is not when you’re feeling a bit blue on a rainy day. It is a serious condition that can last long and influence all aspects of your life. And although it’s stigmatized – it is real. Rob Nelson of Rob & Jonas’ Filmmaking tips is an ecologist and an awarded filmmaker who has dealt with long periods of depression. He ascribes his condition to the filmmaking industry – but many photographers will be able to relate to this as well.

Although Rob has never been officially diagnosed with depression, over the past five years he’s had two 6-month periods where he was feeling very down. He had hard time sleeping; he was constantly tired and unable to concentrate. He had the strong feeling of worthlessness and a constant feeling of anxiety.

Most people didn’t notice that something’s wrong, because he did his best to hide it. But at one point he started talking about his feelings and condition, and noticed there are many people who felt exactly the same. This is why he decided to share his experience with the world.

He connected the depression with the job he is doing. Being a youtuber and a filmmaker requires you to show a picture-perfect, interesting and fun footage – and there are times when you simply don’t feel that way. Also, the job of his kind is very unstable, so you never know when you’ll have the job and when there won’t be any. 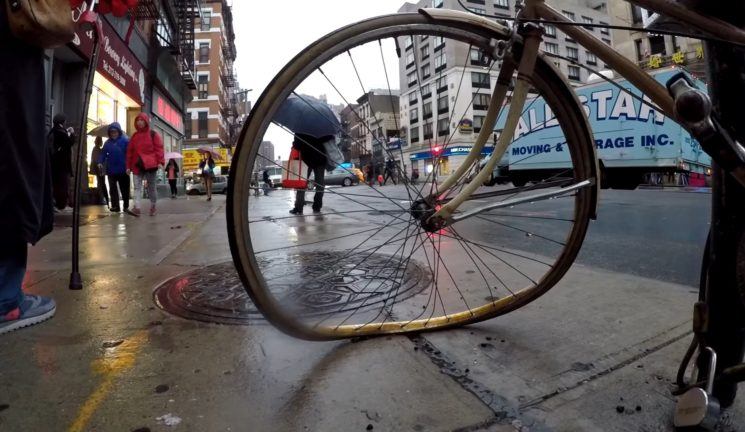 An even bigger problem is the vicious circle of having too much free time, or being too busy working. These are two extremes where he felt the worst, and every creative could relate to this. On one hand, there are times when you don’t have enough work. You feel worthless and your self-esteem hits the ground. If you have a family to support, it can make the feeling of insufficiency even worse.

On the other hand, there are times when you have a lot of work to do. It’s good for the creative self-esteem, but it poses another problem. When you’re too busy, you don’t have enough time for your family. According to Rob, he feels as if he’s constantly competing against the guys who spend a whole lot of time with his family, and it can make him feel frustrated and depressed.

In his video, Rob points out the importance of talking about depression and seeking help. He addresses the community with the goal of encouraging people to talk about depression. He hopes that he will reach those fighting with the similar condition and that his video will help them realize that they’re not alone.

Depression is definitely something real.  It can hit all of us, and it’s not just a fruit of our imagination. So I also hope that Rob’s video will help many depressed creatives feel better and realize that there are many people who feel the same.

Behind the scenes: photographing the Emmy’s