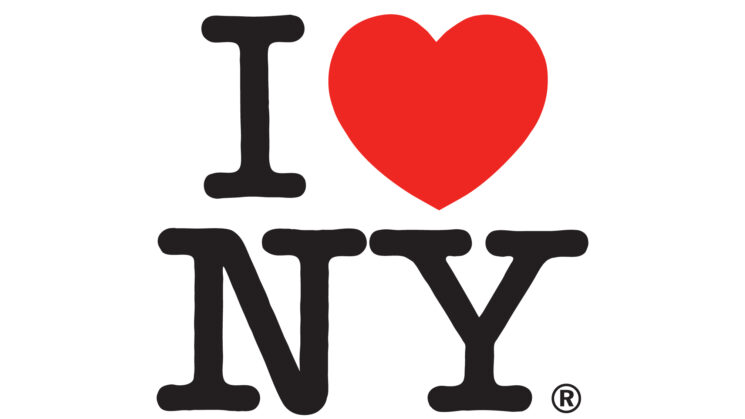 Even if you don’t live in New York, even in the USA, you’ve seen the iconic “I ❤ NY” logo on various objects. And if you take a photo of it and want to sell it, beware – the state of New York might sue you.

Vienna-based street photographer Michael Goldrei learned this the hard, but thankfully, not the hardest one. He didn’t get sued, but he got a warning from Alamy that his photo would be restricted for editorial use only. Michael told PetaPixel that Alamy has “received a letter from lawyers acting on behalf of New York State Department of Economic Development (NYSDED) regarding images of their trademarked I HEART NY intellectual property for sale on Alamy.”

Michael sells his photos through this agency and has hundreds of images in his portfolio. But this one had the iconic logo on a wrinkled plastic bag in the frame. Because of that, selling it commercially would be considered a trademark infringement. Alamy told him that NYSDED lawyers requested the photo to be removed as he or Alamy “do not have the correct permissions to sell them.”

The iconic logo has been around for over forty years. Graphic designer Milton Glaser designed it in 1976, in the back of a taxi, drawing it with a red crayon on a piece of paper. But this doodle has become iconic, and it’s been used since 1977 to promote tourism in New York. “I love New York” is the official slogan of the state, hand-in-hand with the song of the same name.

So, since the iconic logo is a trademark, it comes as no surprise that you can’t sell photos that contain it commercially. Michael himself says that he wasn’t too surprised by this. He adds though that this “does raise the question as to just how many photos of towns/cities feature logos of some kind.”

“In an age where walking through a city may expose you to hundreds of logos on clothing, shop signs, coffee cups, etc. every few minutes, where should companies draw the line as to what is their intellectual property, and what is just part of the (unavoidable) street furniture of everyday life?”

It is a rather big question, and cases like this could have implications for photographers who sell stock photos or prints they shot in the street. But as far as the iconic “I LOVE NY” logo goes, now we know – before selling photos that contain it, the safest option is to reach out to New York State and ask for permission.