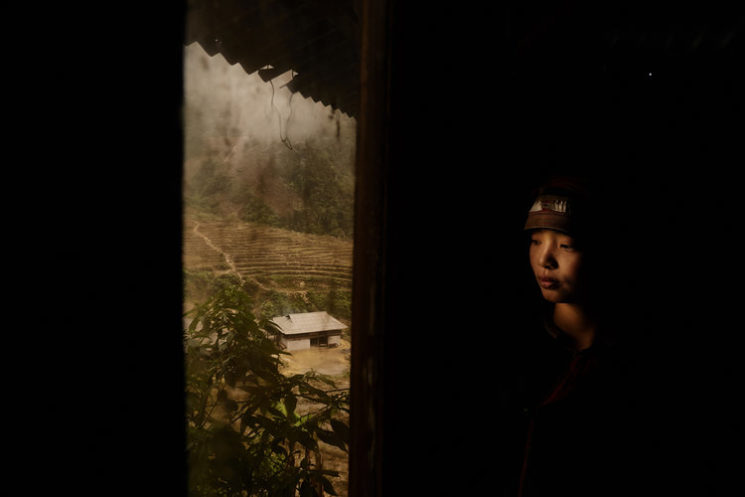 I’m at a Starbucks in Hanoi, typically it’s a peaceful location where I can write and think, but today it’s overrun with young people smoking cigarettes, occasionally smiling and laughing, but mostly consumed with their phones browsing Instagram and taking selfies to reload their feed with an annoyed older man in their background typing away.

This social media narcissism isn’t a scene unique to Vietnam by any means, it’s everywhere in the world.  At 40 years-old I’m ashamed to admit it, but I can be slightly guilty of spending too much time on my phone. However, in the past few years I’m more apt to reading a book rather than aimlessly browsing my phone and it feels damn good. 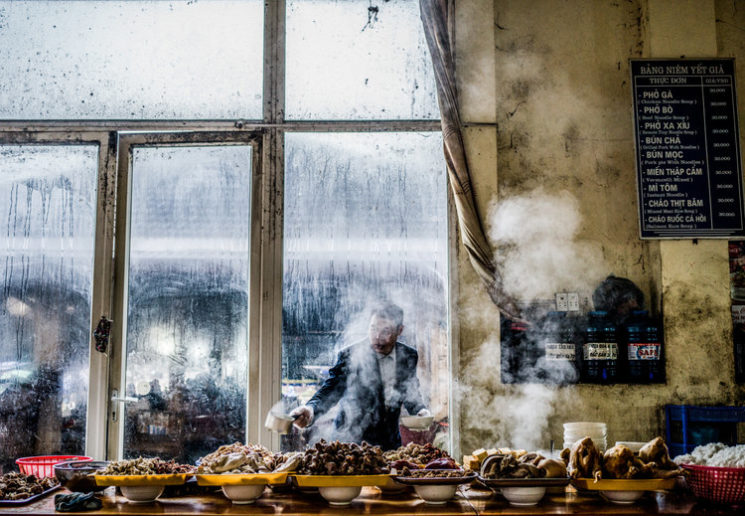 I’m not talking about your average teenager like the ones sitting across from me right now chasing that dopamine rush of more comments and likes. I’m not judging them, who am I kidding, yes I am, just stop staring at your phones and have a conversation with each other would you, ok ok, they aren’t my target audience here.

I’m addressing the budding amateur photographer, weekend warrior, hobbyist, prosumer, or whatever you call them, the person that really enjoys photography and somewhere inside themselves wants to improve.

I scroll through my feed and it’s flooded with the same boring images shot almost identically of a fisherman throwing a net into the water in a small village, the lady in a conical hat sorting through an endless sea of vibrant red incense sticks, and that shot of a person at the edge of a seaside cliff with a sunset silhouetting them.  Yes, there are thousands more examples like this but I don’t want to even give them merit by mentioning them, but you all know the cliche shots I’m talking about.  One could argue that I need to follow new people, and yes you would be right to some degree, but I also like to teach photography to a global audience so I follow many of my followers back to see what they are shooting.

Are those pretty shots I discussed above? Yes, they have some beauty to them and they’ve won some awards. Hats off to the originals and some of the original photographers deserve to win the awards, although many of these shots that are trying to pass as natural moments are meticulously orchestrated, fake. That’s a whole other story that I’m not going to address here but while I’m on the topic,  a piece of advice to budding photographers.  Photograph the world naturally and it will amaze and surprise you. It won’t be easy in this Insta-World and it takes experience, time, and patience but it will pay off, I promise you that. 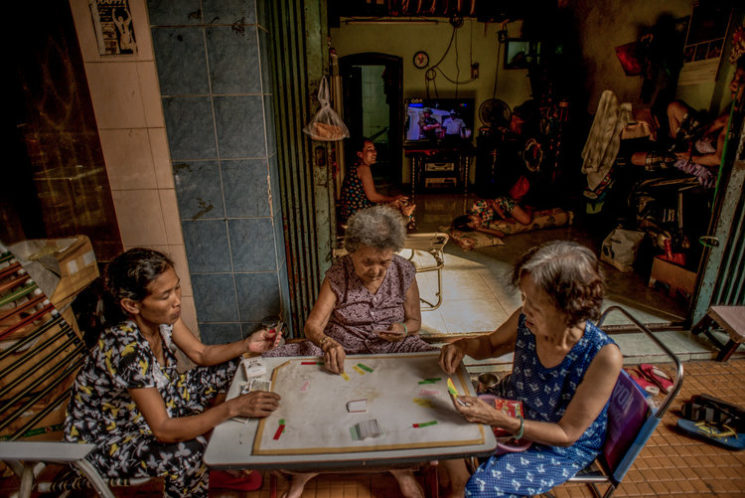 Let’s get back to those pretty shots I described. The original shot was nice and that’s why it won an award and received so many of those cherished social media “likes.” The problem isn’t the original, it’s what comes afterwards, the flood of copycat images that ensues. The awarded pictures spur endless amounts of knockoffs going to the same or similar locations and setting up the same shot with the same exact composition.

I mean, why not right, who is watching, who knows you are copying another shot? You saw it on National Geographic Your Shot or some other popular photography hashtag feed, 500px, or on a competition where your photo didn’t get any praise and you said “hey, I can do that too”. I can tap into that flow of likes, comments, and praise. I mean the winner probably copied that shot from someone else so who cares. You might say to yourself, who cares if I’m copying, is anything original these days anyways? It begins like a drug habit by doing it just once, just this one time, while you are still learning, just to get you over the hump.  No one is going to catch me, no one is going to publicly shame me, are they? Probably not, and you might win a contest or two, as many contest judges don’t always have time to scour the internet to see if this a copycat image so they rewarded what’s good and appealing to them. At the very least you’ll be rewarded with more of those cherished “likes.”

The problem is you don’t deserve the likes, comments, and you definitely don’t deserve the awards. At this point you might think of me as a bitter older photographer who doesn’t win any awards anymore. I’m not big into photography competitions nor do I judge myself by these standards so there, take that! You are taking a shortcut to nowhere and worse off, you are destroying your own creativity. That’s the part I care about and the part you should take a long hard look inside yourself to see if you care about it too.  If you continue this creative killing cycle of copying-receiving praise-repeat, you will never get anywhere in your photography and your creative soul will eventually die. That sounds harsh, but it’s the reality.

A professional photographers, judges, and people of influence in the photography community we also have a responsibility not to praise and reward these types of images but as an individual you need to police yourself.

Photography is about you finding your own style and having something to say with your images.  I’m not saying you can’t be influenced by other photographers, of course you should study the greats. I even did a whole blog about it here. It’s important, and can be very helpful to look at the greats, but don’t study the best influencers, study the icons in photography and yes those are unfortunately very different people these days. 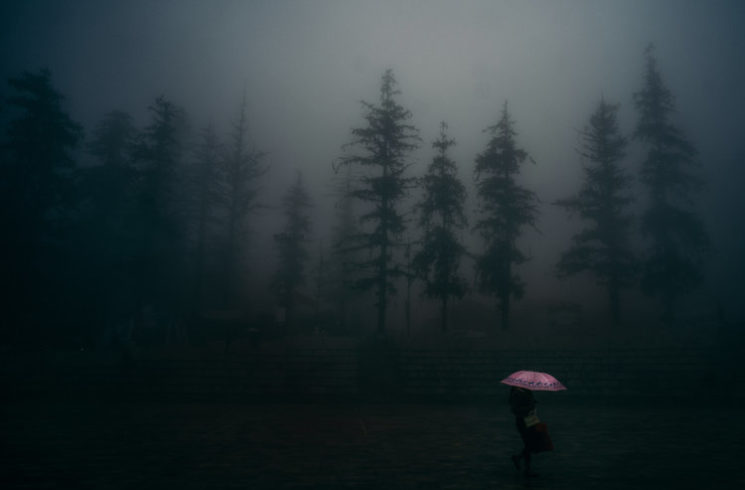 Be mindful not to confuse influence with copying. Don’t do it for me, don’t do it out of fear of being ridiculed online, do it because you want to get better. Finding your vison as a photographer takes time and endless practice and it’s an ongoing journey. Don’t let your number of followers, likes, and influencer status be your measuring stick, forget all that.  It takes terabytes of awful photos and hours of deep thought and studying your own and others work to hone your skills.  Like all things, it simply takes time and grit to improve.

Taking a shortcut in your photography is fine if you want to hang out with these kids next to me and you are chasing “likes” but if you want to sit amongst the “greats” or even just the” goods”, or simply you want to improve, stop copying what you see on social media and focus on the journey of finding your own vision.

Be careful what you post on social media, it can ruin your business