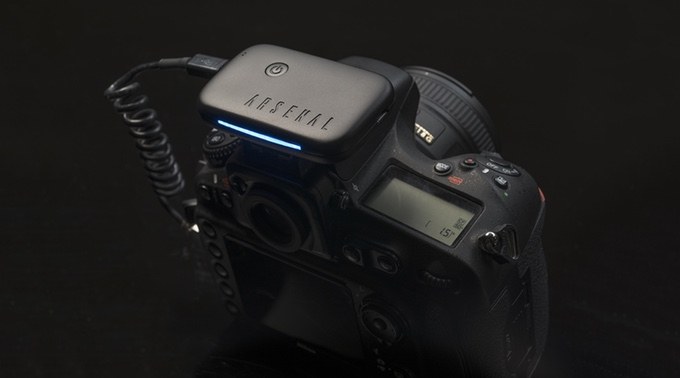 This week, Google’s AlphaGo program beat the world’s best Go player, Ke Jie, in 2 straight games in a best of 5 series. Go is considered to be the world’s hardest board game, and some AI experts didn’t think that a machine would be able to best humans for another decade.

In the area of photography, companies like Google have already introduced various aspects of machine learning allowing users to search for photos by keyword without having ever entered keywords. Combined with other features like facial recognition give the user surprisingly accurate and useful results. It’s clear that AI has reached a powerful inflection point. 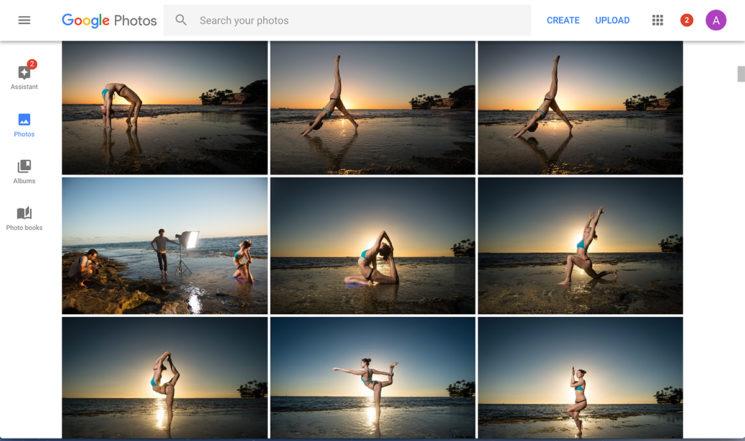 It a not-so-surprising development, entrepreneur Ryan Stout launched a Kickstarter campaign for a camera accessory called “Arsenal” which uses machine learning to help you take better pictures. In his words “Today’s DSLR and mirrorless cameras have amazing optics and sensors, but they do very little to actually help you take a good photo.”

The statement isn’t completely accurate. Various modes on a number of different cameras do almost exactly what Arsenal purports to do – optimizing for various settings (e.g. shutter speed for sports) depending on the situation. Arsenal allegedly uses machine learning, fine tuning “18 different factors” to yield the best photo. 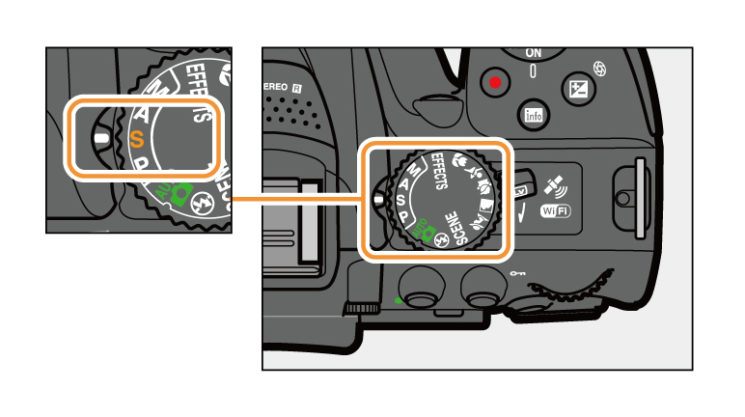 The more practical features of the device include automation for techniques like focus stacking, HDR, and time-lapse. The wireless features also appear to be pretty great (1:1 zooming) assuming the app software is as responsive and bug-free as the video depicts.

Kickstarter hardware projects are notorious for being late, if ever delivering. Many well-intentioned entrepreneurs frequently run into the complexity and difficulty of fulfilling a physical product. And I would certainly urge caution that a $150 device could be delivered by January 2018 by a first time camera hardware entrepreneur.

But the larger issue is one of human creativity. Computers have been able to emulate the musical style of humans for many years. But that doesn’t mean that I enjoy listening to or playing with a computer. For many people, photography is a sole (soul) creative outlet – one that doesn’t require copious amount of time, but still flexes the creative muscle. Using machine learning with a dataset of images of a certain provenance leads to predictable results. Water is always blurred because the algorithm told us so. High dynamic range scenes are always rendered as such. We might still control where we point our camera (for now), but the serendipity of creating a different photo because we tweaked the knobs instead of a computer is lost. What then, is the point of even taking a photo if the result is a postcard image like every other postcard image?

Arsenal’s package of features is impressive – especially at the price point – and the major camera manufacturers would be smart to consider how they might integrate some of Arsenal’s features into their own future cameras. But I hope some of the 2,000 backers (and growing) of the project stop to consider what photography means to them, and how this device might hamper rather than help their photography.

Will AI editing ruin photography and what is the solution?

No, AI editing will not ruin photography
« This slow motion footage of F-15 jets is absolutely beautiful
This photographer turns our favorite fairy tales into dreamlike photos »