With the massive range of gimbals and stabilisers out there and the number of different companies making them, you’d think we’d see something truly new and different on a regular basis. Instead, we mostly see iterations. Really good iterations, but they’re often quite minimal changes with just a bump in spec. Of course, there are exceptions.

Here, though, we have the GravGrip, which is a very interesting take on stabilisation for smartphones and action cameras that has no motors, uses no batteries whatsoever and is small enough to slip into your pocket (really!). It’s currently on Kickstarter, where it’s already raised over $280K with just over two weeks left to go. 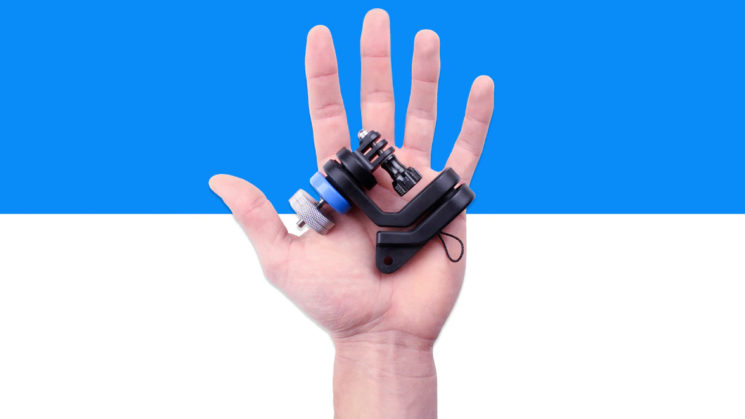 The GravGrip, as the name suggests, uses gravity in combination with hydraulics to keep your smartphone or action camera upright and stable. So, there’s no need for motors and you don’t have to worry about a power source running out in the middle of your big shot. The first prototype, they say, was made five years ago and the last three years have been spent developing and refining it in its creator’s spare time.

This isn’t the first battery-free stabiliser we’ve seen for phones and small cameras. Steadicam released the Smoothee back when the iPhone 5 was Apple’s current model, but it didn’t really take off. It was kind of big and very difficult to balance. Steadicam teamed up with Yuneec a few years later to make the Volt, which would fold up smaller and was very stable but required batteries. 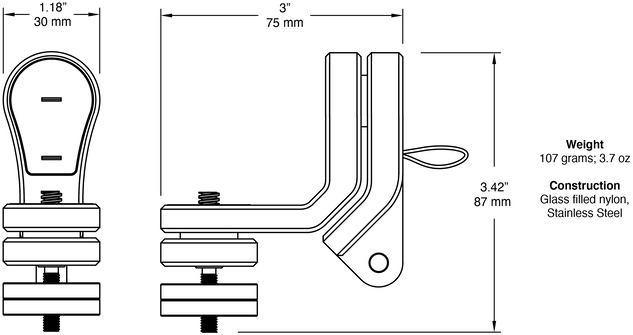 From the test clips shown on the campaign page, however, the GravGrip looks extremely stable without battery-powered assistance and relatively easy to balance with either a phone or an action camera thanks to the built-in adjustable weights. Even with devices that have an offset centre of gravity.

Despite the capability, this thing is ridiculously cheap. At the moment, to back it on Kickstarter to get your own costs a mere $35. And even when it goes full retail, it’ll only be $50. Which, for what it appears to offer isn’t a bad deal at all.

If you want to find out more about the GravGrip or back the campaign to get your own, head on over to Kickstarter. Pledges start at $35 and they’re expected to start shipping in August.