Devin Graham who some of you may know as Devin Supertramp from his youtube channel is one of those things that could never exist before the internet.

What does he do? He makes videos. Awesome, wonderful, inspiring, breathtaking videos. Devin is one of those things (sorry for calling you a thing, Devin) that could have never existed before the nets and social media rose. 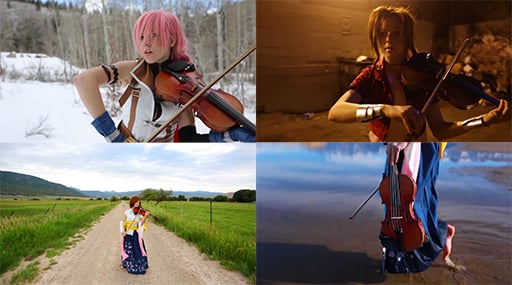 A huge amount of effort goes into each of his videos and it shows. A few years back he could have done those very same videos, but no one will may have noticed. But as the way with the nets, Devin’s effort slowly paid off with over 269,258 youtube subscribers contributing a staggering 20 million or so views.

Kinda like those internet meme‘s or the study by ISPWP which shows how much works goes into photography which is not partying with models, Devin breaks down the effort of what it takes to release an awesome video after awesome video.

Here are a couple of quotes from the video that resonated with me:

If you wanna be getting Devin’s videos you can subscribe here.

« Tethering A GoPro So It Will Not Hit The Ground
A Hand Made Motorized Panoramic Head (Made With An Old CD, And Handmade Gears) »