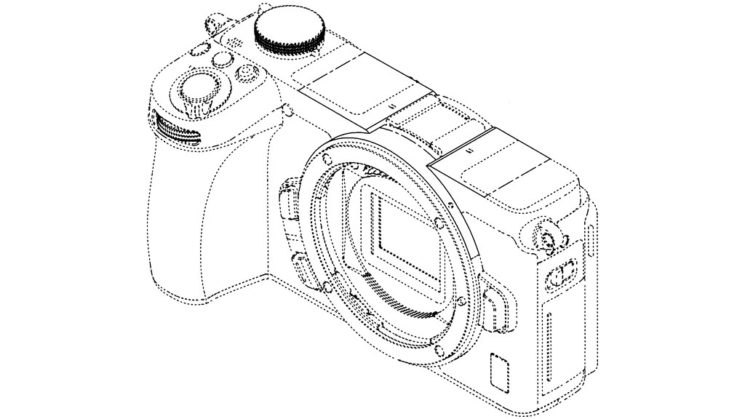 I’ve thought for a while now that Nikon might be working on a DX-format APS-C mirrorless camera. It makes a lot of sense for them, given that they don’t have a separate line of APS-C cameras, as Canon does with the EOS M series. Now, a new design registration for a new mirrorless APS-C camera seems to confirm it.

Spotted by the folks at Design Watch, the images show a mirrorless camera with no electronic viewfinder and a Nikon Z lens mount. The lack of EVF is what suggests to me that it’s not going to be a theoretical “Z5” to replace the D500 or D7x00 product lines. It would probably sit lower down on the product range, replacing either the Nikon D3x00 or D5x00 series DSLRs. Or, this could be an attempt at Nikon rolling them both into a single new product line. I think the more likely possibility is that this will replace the D5x00 series, and a Z1 will come along at some point to replace the D3x00 series. 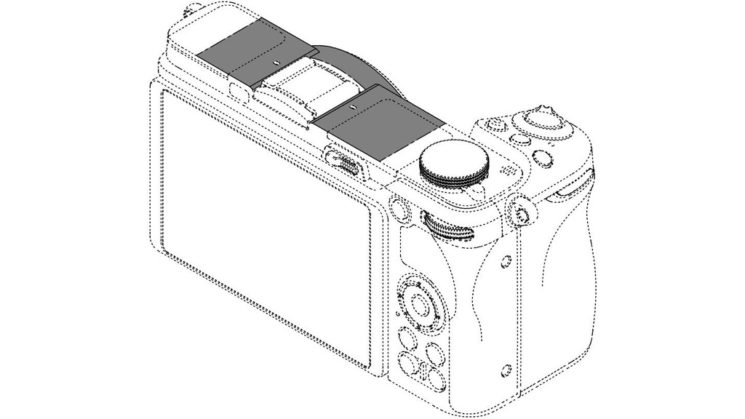 The design registration was filed in Japan and shows an interesting looking camera. Lacking the EVF, it’s obviously designed more towards the entry-level. But if this is a D5x00 series replacement, it appears to have a somewhat disappointing feature that would rule itself out from going on my list. The rear LCD does look like it has some form of articulation, although it appears to be more of the flippy up/down variety, like the Nikon Z6, rather than flippy out like the D5x00 series DSLRs. If so, this would make it as useless for something like vlogging as the rest of the current Z lineup. 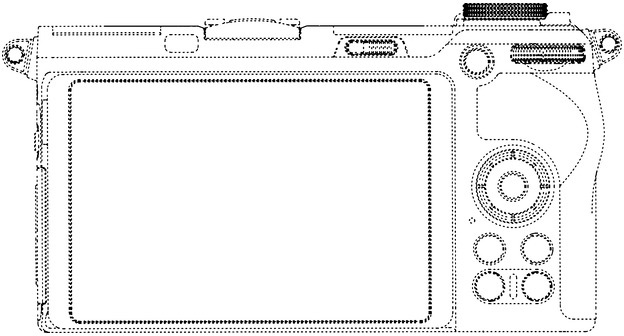 If it flips all the way up vertically, and Nikon offers some kind of side mount bracket for a microphone, then it might be useful for vlogging, but other than that, not really. Of course, it might not flip in any direction at all and the outline is simply just decoration, which would be very disappointing given the lack of EVF. I think that’s unlikely, though, as it appears to have a little notch in the top of the side to grab it to pull it away from the camera body, just like the Z6. 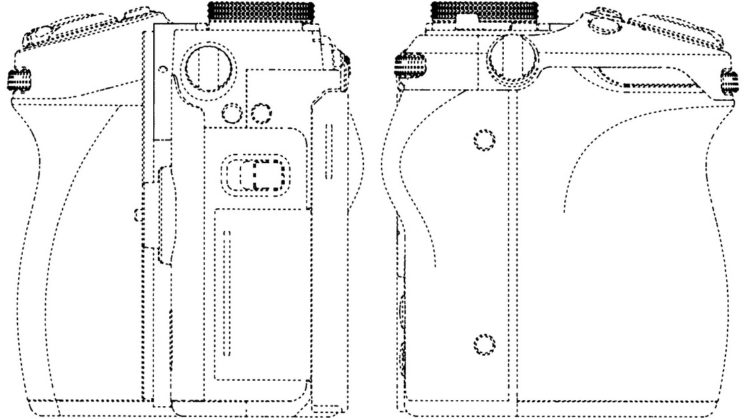 Vlogging aside, though, as a general walkabout camera, it could be a nice budget level camera, even if you have something higher-end as your main shooter. Or, it could be a good primary camera for those graduating from their smartphone and getting a little more serious about their photography.

As with regular patents, though, design patents don’t necessarily mean such a design will ever see the real world. Or it may yet change between now and then even if it does.

If Nikon is getting ready to release a DX version of the Z mirrorless system, then I think it’s a great idea. Although, they will definitely have to release some much less expensive Z mount lenses. Even the f/1.8 Z mount primes aren’t exactly cheap. But having the two use the same mount, as they did with their FX and DX DSLRs, will make a lot of people happy – especially if those making the transition from DSLR to mirrorless can still use their F mount glass with all of the Nikon mirrorless bodies until Nikon releases more Z mount lenses.