The fact that the depth of field varies depending on focal length seems pretty straightforward, doesn’t it? Matt Granger however says that wide angle lenses don’t necessarily have a smaller depth of field when compared to longer telephoto lenses:

To understand any of this, you have to know what depth of field is: (Yes, this is very basic) Depth of field is basically the depth of your image that is in sharp focus, it is usually about 1/3 in front of your focus and 2/3 behind it.

In his video, Matt conducts a test to prove his point: He takes the same shot with the same framing and only changes the focal length and the position of the camera. The aperture was kept the same – f/2.8 – throughout the shoot. Of course when changing the focal length of your lens you’ll have to physically move the camera if you want your final result to have the same crop.

Here are the results: 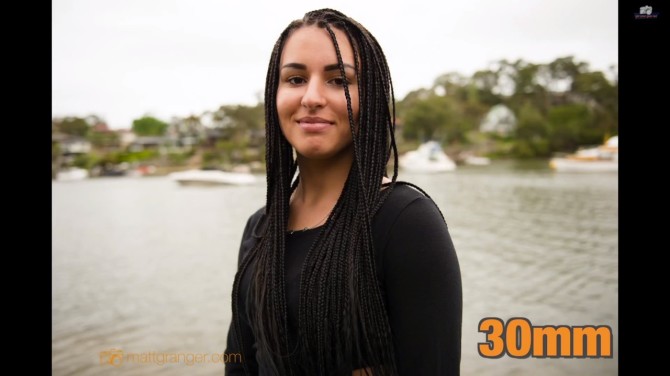 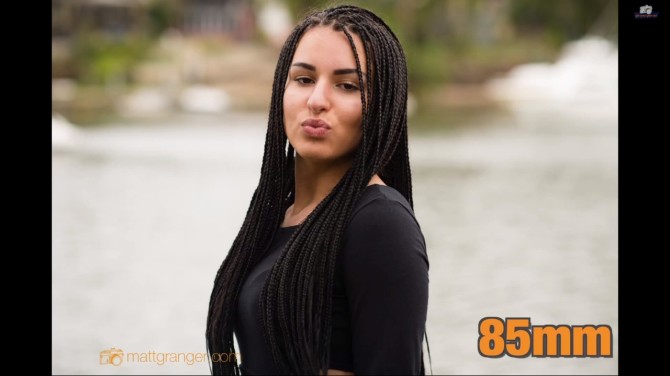 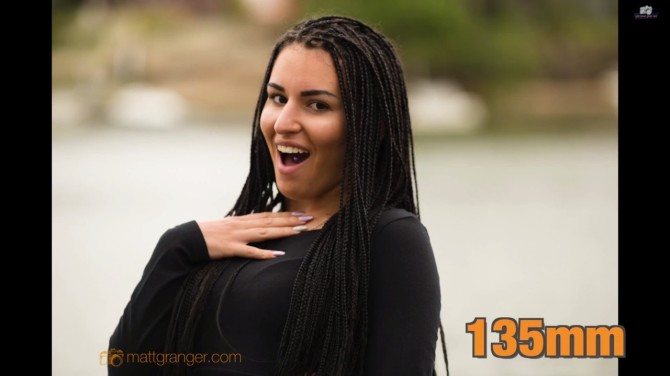 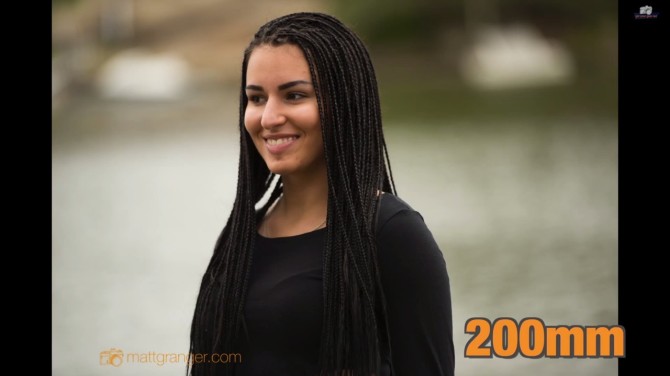 As you can see, there’s not a lot of change in the area that is in focus, the background and the perspective change a lot though. As Matt points out the depth that is in focus is exactly the same from 85-200mm with 6.45cm with the only exception being 30mm with 6.47cm. Two millimeters however is just a very slight different that’s hardly noticeable.

Note that this only applies if you maintain the same framing (or crop), if you conducted the test without moving the camera, the results would be completely  different.

Lenses – An overview on field of view, focal length and crop factors