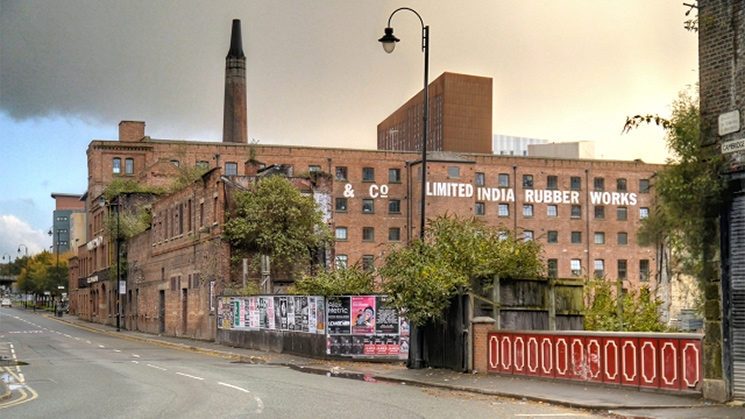 There are things more important than worrying about when you’re light’s going to fade. Finding a dead body at the location you’d chosen to use for a photo shoot is one of them. At least, one would think so. Apparently not for one bunch of models and their photographer. After discovering the body of 27 year old Declan Noonan, the group of eight carried on shooting for six hours.

They then went on to go and eat pizza at the local Papa John’s restaurant. It wasn’t until 1am that one of them called the police to inform them that they’d found a body. One of the models, Max Dos Santos Liete, who was 17 at the time attempted to justify their actions by saying that the body “wasn’t going anywhere”.

Brothers Andrew and Sean Geaney run the We Are What We Are clothing brand. They had commissioned photographer Owen Birrell and five people to model clothing as part of a fashion shoot in various locations in Manchester’s city centre in July last year. 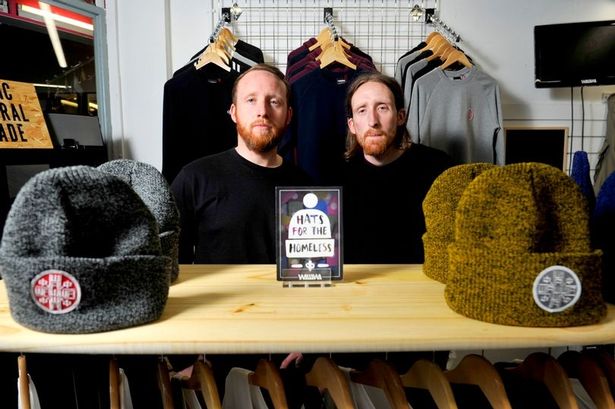 One of these locations was the old Dunlop warehouse. Also known as the Macintosh & Co India Rubber Works it’s where “macintosh” (or “mac”) became the common vernacular for a rain coat n the UK. The warehouse was closed in February 2000, and the group had to break into it in order to shoot there. 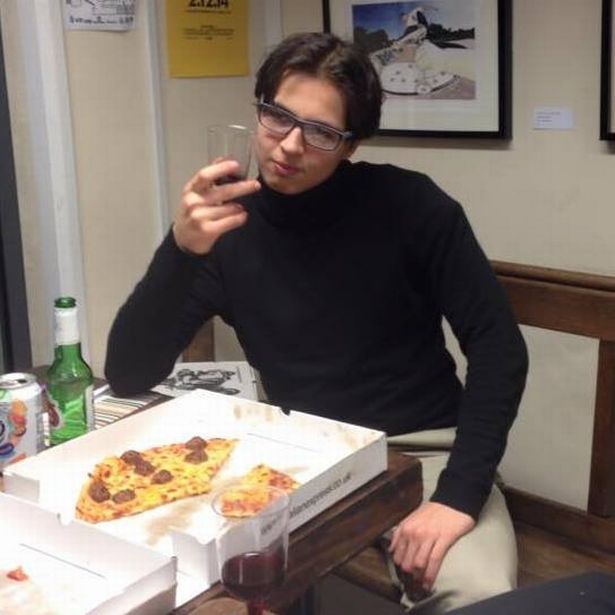 The Manchester Evening News reports that despite being sure the person was dead, nobody immediately called the police. Instead, they kept on shooting, worried that they’d lose the light.

In all due respect, we only had that time on that day to get stuff done.

We didn’t have any other free time. With all due respect, it (the body) wasn’t going anywhere.

Andrew Geaney told the MEN that on learning of the discovery, “everyone was really shocked. No-one was thinking rationally. I think we were concerned because we were trespassing.”

Concerned they were trespassing, but apparently not concerned about the dead body. So, they just carried on shooting.

Geaney also told the MEN that they’d planned to call it in anonymously. But it wasn’t until arriving home at almost 1am when Sean Geaney’s girlfriend urged them to call 999. Had they waited until the following morning to report it, they would have been facing criminal charges, the court heard. Not reporting the find immediately also delayed the GMP’s investigation as they were unable to search the building properly until the following morning. 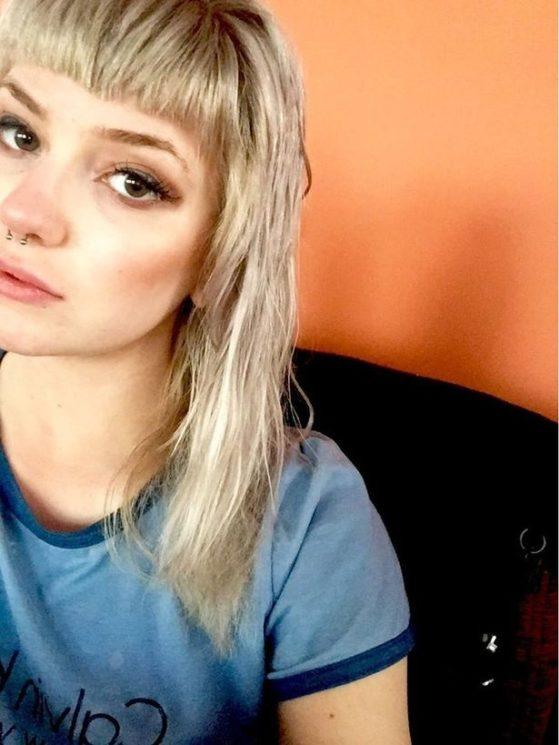 Model Amber Dodson told MEN “We didn’t think it was real. At first we thought it was a mannequin. It was my day off from work. I wasn’t with it at all.”

Noonan had been missing for four days at the time of the discovery. At Manchester Coroners Court, senior coroner Nigel Meadows ruled a verdict of suicide. 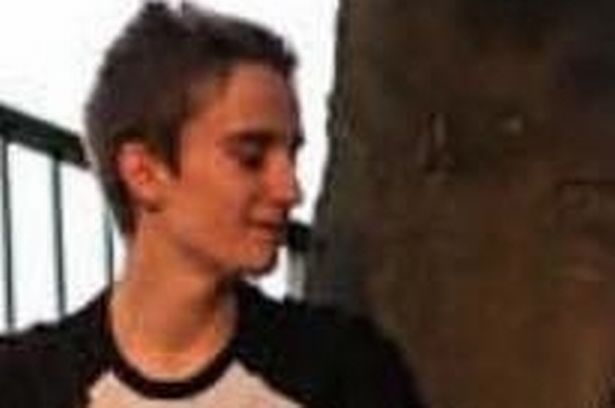 The photographer, Owen Birrell, said that “it was a collective group decision to carry on and get the work done, which was a selfish act.”

When Mr Meadows asked him what his reaction was to discovering the body, he responded “It was pretty shocking. I have never seen anything like that before.”

My Meadows replied “It didn’t seem that your shock was sufficient to inhibit your activities” and I tend to agree. 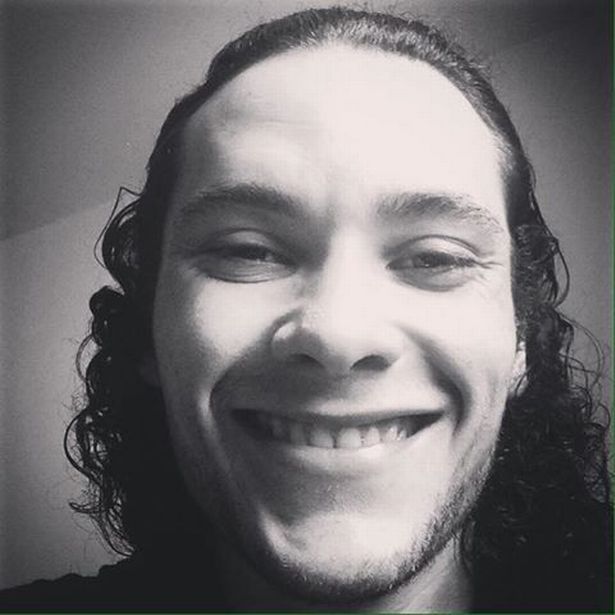 Leading the case for Greater Manchester Police, Stg. Shagufta Khan said that Andrew and Sean Geaney, Owen Birrell and Lero Numa were interviewed under caution, but no charges were brought. An arrest warrant has since been issued for one of the models, Leroy Numa, as he failed to attend the Manchester Town Hall inquest, despite being summonsed as a witness.

The MEN reports that Declan had allegedly been suffering from paranoia and depression before he went missing. He was spotted by a taxi driver who allowed Declan to use his phone to call police after he was told that somebody had attempted to kidnap him. Officers arrived and attempted to take him to his mother’s house. After there was no answer, they went to his grandfather’s house.

Worried out of her mind, Declan’s mother reported him missing the following day and printed out 1,000 flyers to hand out in the city centre on July 13th & 14th. It was the following day when Declan’s body was discovered. Declan’s father told MEN that there had been no indication that his son wanted to harm himself.

I just cannot wrap my head around this at all.

Eight people find their way into a derelict building, find a body hanging, and then just carry on with a photo shoot for six hours? Then happily go off and eat at a restaurant afterwards? Not one of them had the decency or common sense to pull out their phone? All because they “didn’t have any other free time” to shoot the photos?

There are some things out there that are more important than a photograph.

What would you have done? Let us know in the comments.

« Should you stick with your kit lens or upgrade to something more expensive?
Johnny Tang clones himself in every photo – and he shoots with 35mm film »