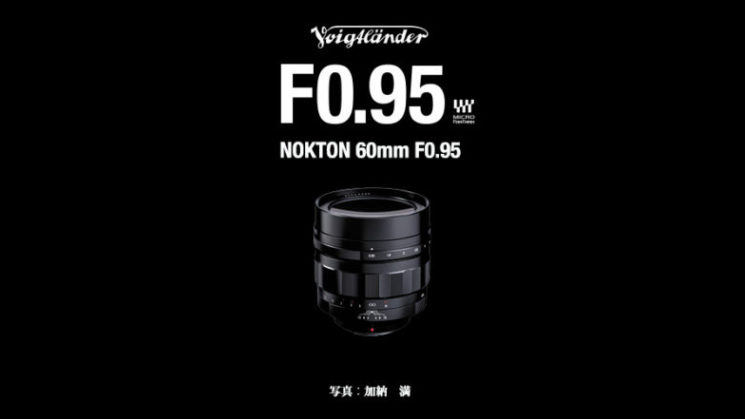 This one’s been anticipated for a while now, with lots of hushed talk and whispers whenever its name was mentioned. But it’s finally official. Cosina has now announced the new super-bright aperture Voigtlander NOKTON 60mm f/0.95mm lens for Micro Four Thirds cameras.

On the Micro Four Thirds cameras for which it is intended, it offers a field of view equivalent to that of 120mm focal length on a full-frame body. As such, it’s designed primarily for portraits, and should offer a look with depth of field similar to something like the Sigma 105mm f/1.4 Art, but with a slightly tighter field of view. Of course, it has an extra stop and a bit of brightness over f/1.4 for shooting in lower light conditions or at lower ISO to reduce noise.

Along with the complete specs, a number of sample images were also released showing how it handles out in the wild. 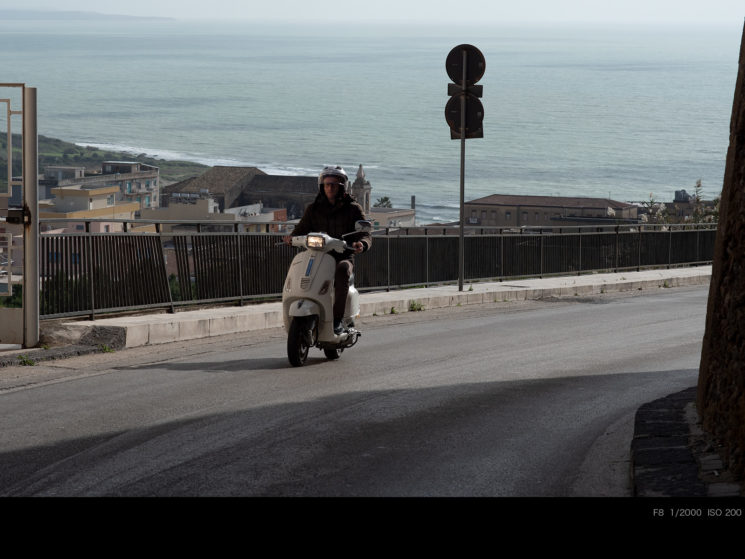 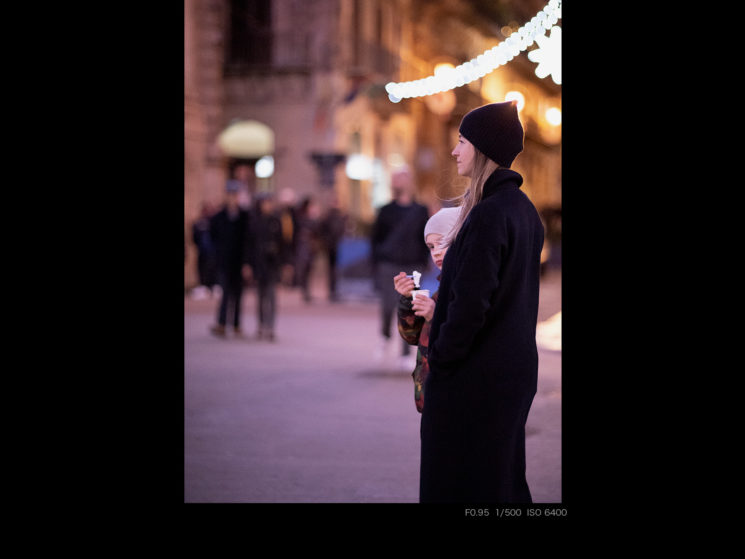 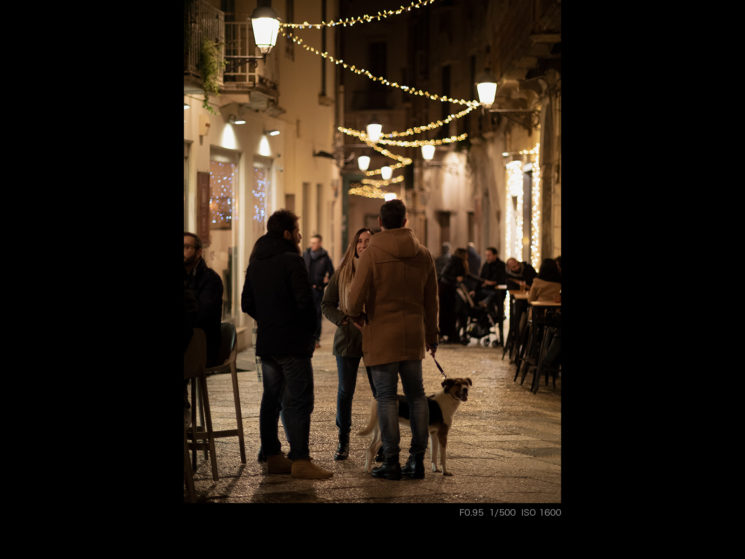 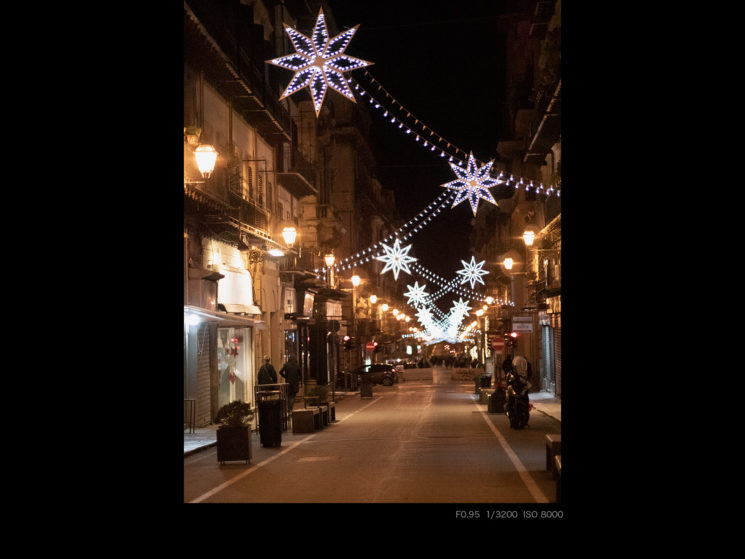 I can see this one becoming a favourite amongst filmmakers, as well as photographers, thanks to its shallower depth of field and faster aperture than many of the other options available at this price point.

The Voigtlander Nokton 60mm f/0.95 lens is expected to go on sale in Japan in April for ¥ 145,000 + tax. That translates to around $1,300 in the USA, although no official price or release dates have as yet been announced for distribution outside of Japan. You can find out more on the Cosina website.

« NAB, The Photography Show and Photokina still going ahead as planned despite coronarivus concerns
Today is Photoshop’s 30th birthday – Here’s a reminder of what Version 1 looked like »