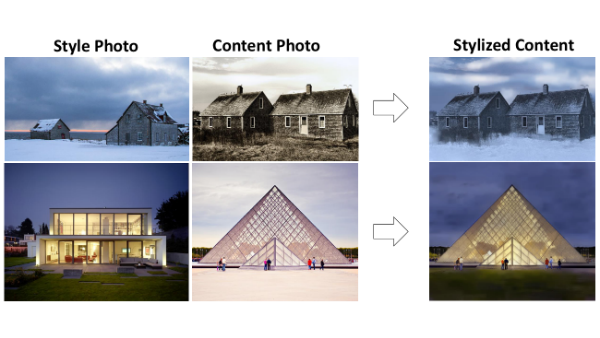 Gone are the days where a photographer had to invest hours creating a look or developing a style. And when I say “gone are the days”, you know that I will discuss either A.I or Blockchain. It’s A.I. this time.

NVIDIA just released a new tool called FastPhotoStyle which takes a visual style and applies it to a photo. But how do you define a visual style? Easy, with another photo which has the style you want. 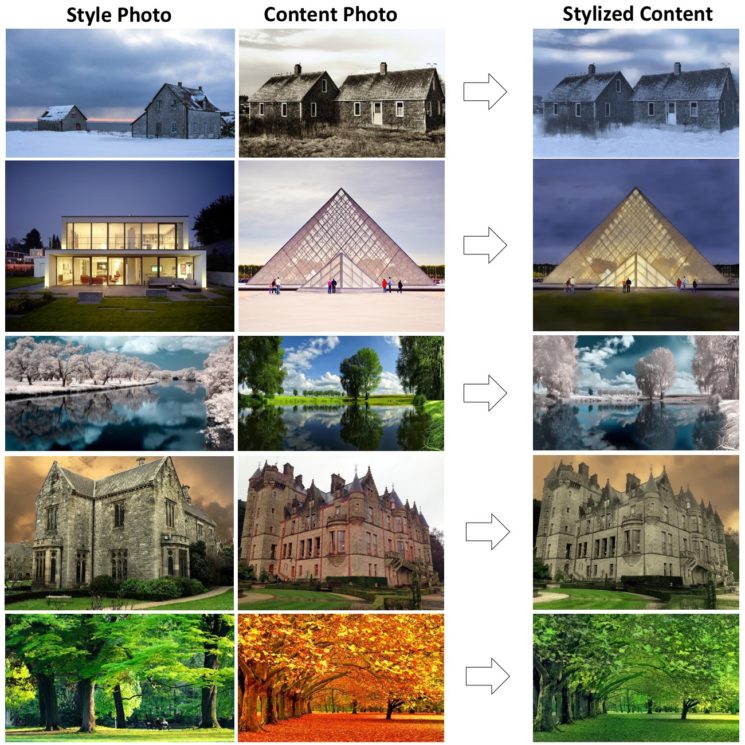 Design Taxi and one of the inventors, Ming-Yu Liu, explain:

To create images that are as believable as possible, the AI goes through a two-step process. The first, stylization, simply applies an aesthetic from a photo to another like you would a filter. The second blends in rough edges so that images appear “spatially consistent.”

They say results are not too shabby:

Testers were twice as partial to the AI’s renderings than manual recreations by humans. The tool also works “60 times faster” than some of the industry’s favored frameworks.