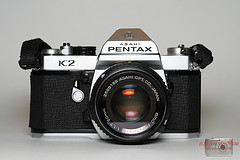 In the last few weeks I’ve covered the basic exposure controls like aperture and shutter speed. I’ve also discussed the concept of depth of field as an important aspect of the subject in a picture. Continuing with the Back to Basics series, it is time to explore another important aspect of the picture – contrast. Contrast is the difference in tone in your picture. Specifically the difference between the brightest colors in the pictures (called highlights) to the darkest colors in the picture (called shadows). Usually talking about contrast goes hand in hand with talking about hard light and soft light. 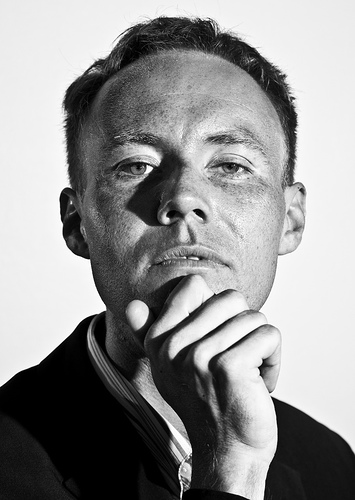 In a low contrast images the shadow edges are usually smoother, giving a nice gradient from shadow to highlight. Those images are usually produced using a big light source, like a softbox or an umbrella. (UPDATE: the tomato shot that was before here was under exposed in addition to being soft. I replaced it with a soft – well exposed image) 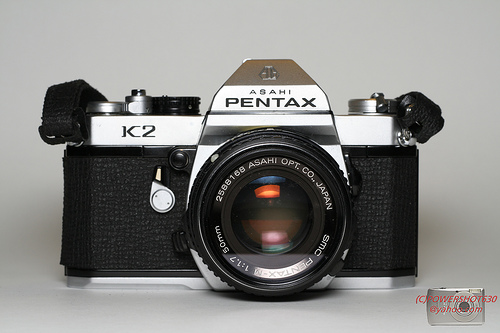 Contrast and making a highlight to shadows choice – One of the tough decisions a photographer must take in a situation of a high contrast image is wether to expose for highlights (a “short” exposure) or for shadows (a “long” exposure). OK, you got me, it’s not a must see the weather section.

The general recommendation for digital cameras is to expose for highlight, leaving the shadows dark. That’s because dark details can be regained using Photoshop, but blown highlights are gone forever.

Contrast and Seeing black as black – One of the drawbacks of pictures with “bad” contrast is that both the blacks and the whites do not look like black and white. The white looks a bit off white and the blacks looks grayish. If you ended up with a picture like this you can use Photoshop (or the gimp) to gain some contrast back. The easy way is to use the curves tool and give a slight S curve. The cooler way is to use the unsharp mask filter in an un-orthodox way. You can read more about Photoshop and curves here.

Contrast and ND Grad filter – Sometimes you can not have it all. The sky is bright and the land is dark (and the moon is the only light you’ll see. Sorry could not resist a good oldie). To even the exposure on your picture, you can use a filter named ND Grad. ND stands for natural density Neutral Density and the Grad part means that light goes from light to dark. So you will darken the sky, while keeping the land unchanged. 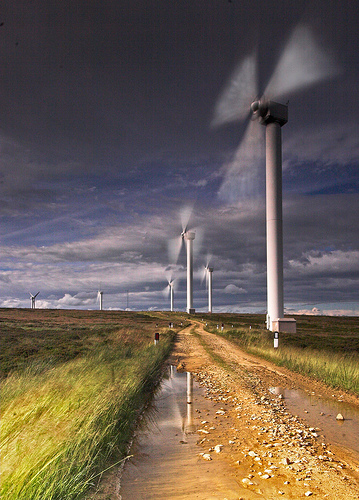 Contrast and weather – On sunny days, when the sun is out and shining, you are getting very bright light, which makes shooting easy. The down side, however, is that direct sun creates a lot of contrast. If you are shooting portraits, you should watch out for disturbing shadows. You have two alternatives – place your subject in the shade or pop up a fill flash. When the skies are cloudy or partly cloudy, you will have less contrast in your pictures. You can measure the amount of contrast by looking at a shade. If it is sharp – you are in a “contrasty setting”; if it is smooth, you are in a low contrast environment. One of the cool things you can do is place the sun behind your subject. The contrast will emphasize the contour lines of your subject. 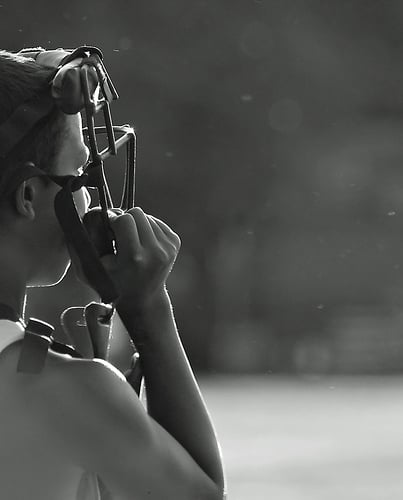 Contrast and fill flash – If you are shooting on a sunny day, you may want to use a fill flash. A fill flash is just your regular flash, set in a way that it only gives little light, which does not overcome your main light. The light produced by the flash, however, will open up shadows in your picture.

Contrast and texture – High contrast helps to display texture in subjects. The best way to use the sun’s light (or any other hard light source) is to place it perpendicular to the texture line you want to expose. 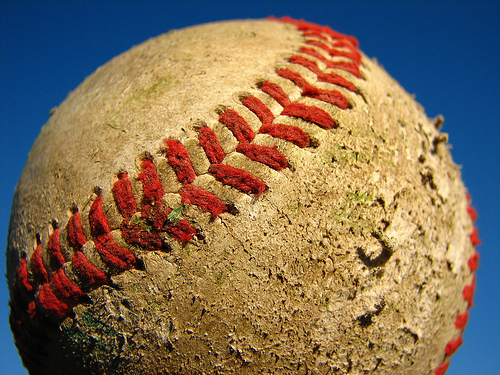 Back to Basics – ISO and exposure wrap up

Back to Basics – Depth Of Field