In 2016 I adopted the Godox X series, specifically the Godox AD600 and the V860II speedlights. Later I added the AD360II as a portable option. While I was satisfied with that product lineup, they kept adding new releases that intrigued me. Eventually, I added the H600B and H1200B, as well as the AD200 pocket flash and QT600II studio strobe. One thing I’m often asked in groups is how the output compare between the products. While w/s ratings tell us the amount of power the light draws from the battery, it doesn’t convert to light output perfectly (think about an inefficient strobe, for example, lots of W/S, not a  lot of light). By metering lights at the same distance with the same modifiers, we can truly tell the power difference between products.

The Godox V860-ii and AD200 (with fresnel head) both had some inflated results, as the narrow beam they emit (both were at zoom 35mm) concentrates the pattern of light. While this is useful when trying to squeeze power out of a small light source, it’s important to realize they will not give you the same quality of light that you will get from an omnidirectional bulb. 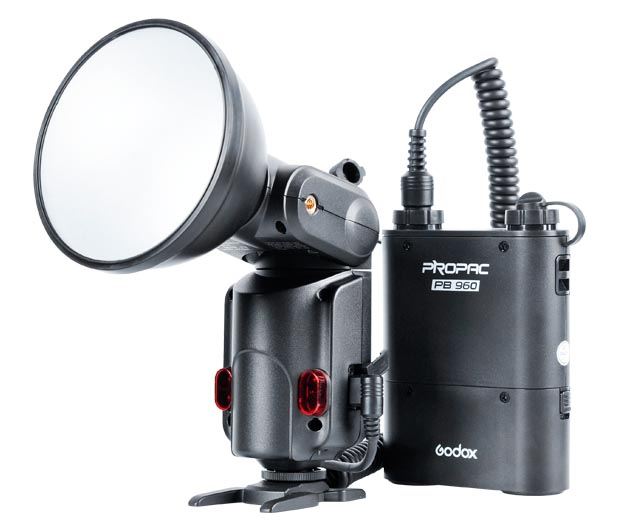 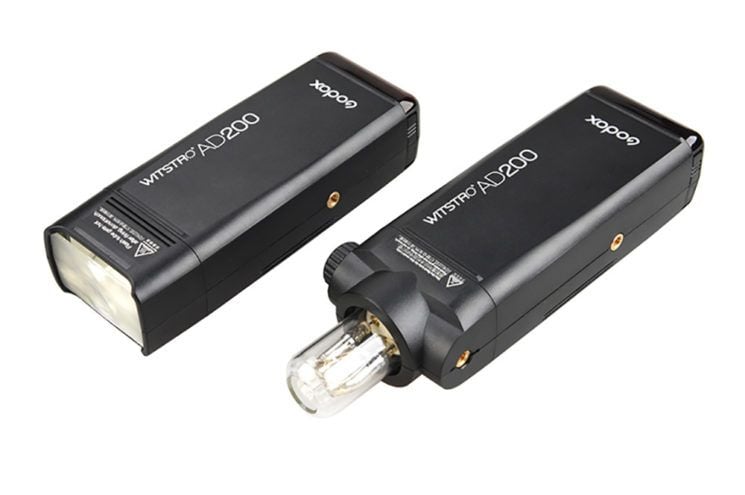 My biggest takeaway from this test, is the small difference between the Godox AD360ii and the AD200 with its omnidirectional head. The AD360ii only had a .6 stop power difference than the AD200 in both tests. While I think the AD360 is still a great piece of gear, I do think the AD200’s added portability, fresnel head option, and substantially cheaper price tag make it a far better purchase. Personally, my AD360ii will now be left to a lonely studio life. 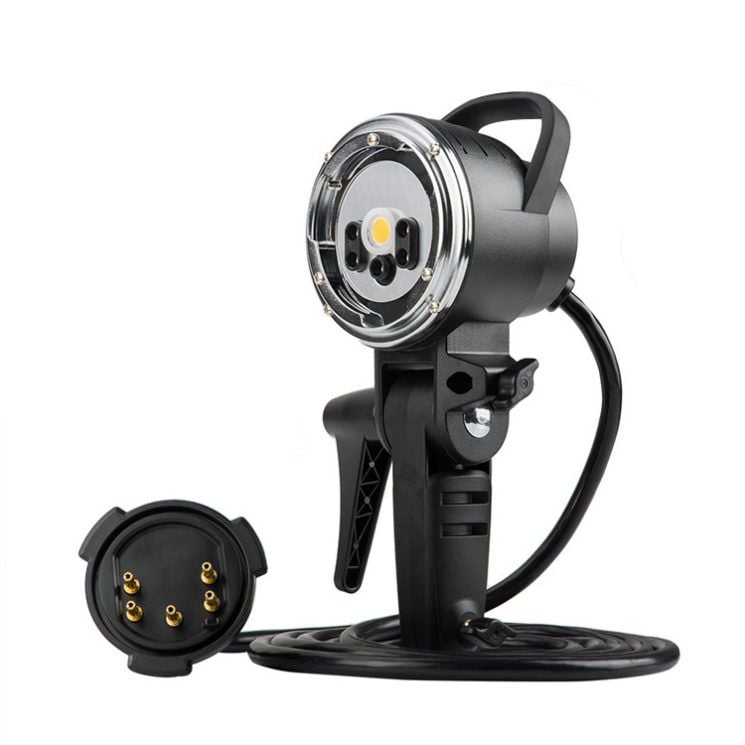 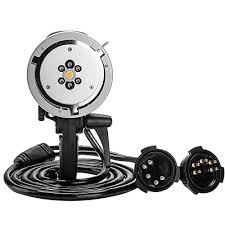 This test also provided me with some insight into how much power you lose with the H600B and H1200B remote heads. The H600B plugs into a Godox AD600, giving you a 9 foot extension head, to keep your bulky AD600 low to the ground. The H1200B is the same, although it uses two AD600’s for power and provides a maximum 1200w/s power output. Unfortunately, all the cable comes at a price, and a little power is lost along the way. The H600B lost .2-.3 stops of power in comparison to the AD600 in the same modifier. The H1200B metered .7-.8 stops above a single AD600 as well. So you can assume the added security of the remote head will costs you about 1/3 rd stop of power output. The H1200B is a ridiculously powerful piece of equipment. Even when used in HSS at a significant distance, bright skies will bow down to you. 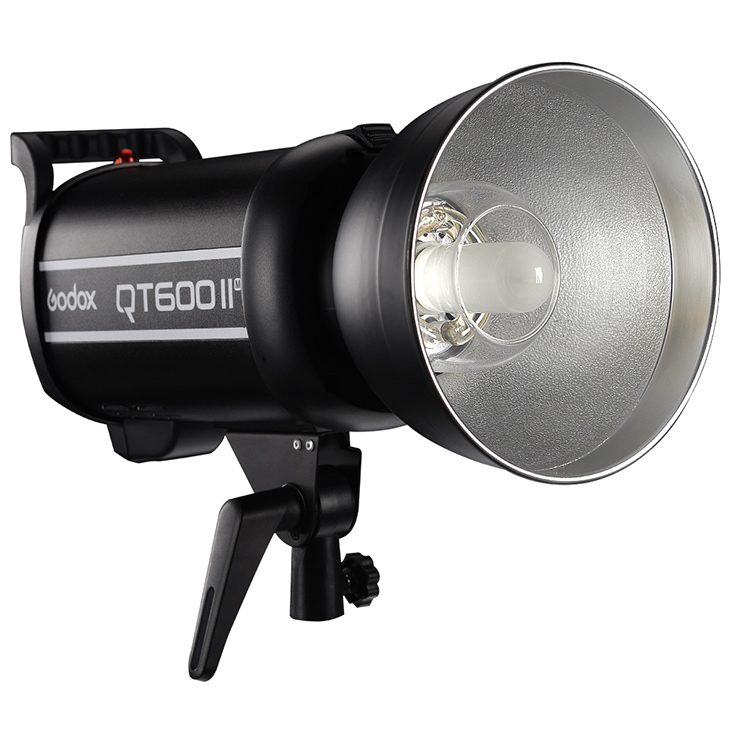 This power test was also my first experience with taking the QT600ii out of the box. This new flash is being heralded for it’s super fast maximum flash duration (1/28,984s t.1), but it’s no slouch in the power department either. It metered 2/10 of a stop more powerful than the AD600 in the softbox test, and matched power in a reflector. There are two things I noticed about this strobe that make me very excited for the future of Godox. First, despite being larger than the AD600, they updated the handle to get rid of the annoying clicky handle. Second, they used a horseshoe style bulb instead of the helical tube found on the AD600/AD360ii/AD200. This shows me they are considering the feedback of their product users and making improvements as they move forward.

I still think the AD600 is the best to use as a location strobe, at least when balancing large light sources with bright skies in HSS.  The AD200 is powerful for it’s size, but it’s definitely not a replacement for a monolight. Beyond my personal thoughts, I just wanted everyone to have reliable information that you could use to determine which strobe will fit your power needs.

US National Parks considering Selfie Stations to take pressure off overcrowding
« These are three essential components for telling story in a single photo
Zeiss Batis 135mm f/2.8, rivals the Sigma 135mm Art before it even starts shipping »