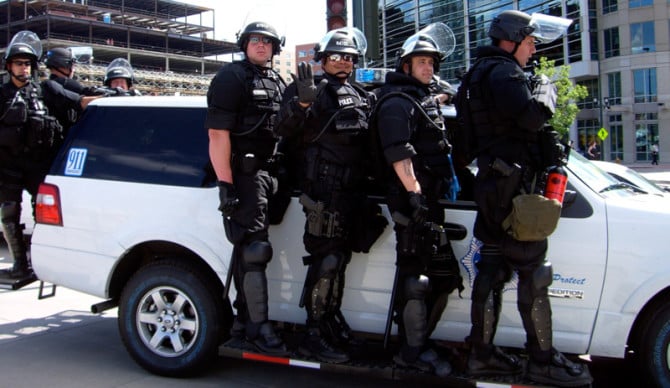 I know that we have been reporting many anti photography laws lately. It’s a drag. But sometimes, the law makers surprise us and actually work towards making the world a better place for photographers..

We are happy to announce to our police-stalking shutterbugs that House Bill 15-1290 was signed into law by Colorado governor Hickenlooper (gotta love a man of power with that name) on May 20th.

Unfortunately, the bill does not take effect until a year from now, but with recently-proposed legislation in Texas making it illegal to photograph law enforcement personnel from within 25 feet, I see this as a great move towards protecting Constitutional liberties and establishing another layer of checks and balances for our public servants.  Then again, we’re talking about a state that flipped the Federal government the bird by legalizing marijuana for recreational use, so anything is possible now.

[via PetaPixel | Lead Image by Michelle Owner of the Squishy]

P.S. We reported this bill back in April and have to say that we are happy to see it followed through.