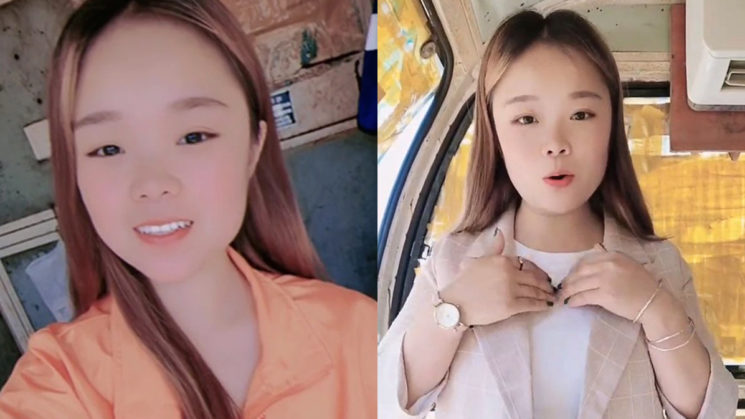 You expect to be safe while you’re at work, but when you work as a crane operator, you have to be mindful of what’s going on around you and where you’re placing your foot. According to The Mirror, Chinese TikTok star, Xiao Qiumei was one such crane operator who apparently died after falling 160ft while recording a live stream.

The 23-year-old social media star had two children and reportedly “regularly shared videos of herself working to her thousands of followers”. Boasting over 100,000 followers, the attraction of such a young lady working as a crane operator sharing her workday is interesting. She doesn’t exactly fit the stereotype.

The Sun reports that eyewitnesses who saw her fall said that she had her phone in her hand during her descent at 5:40pm last Tuesday after most of her co-workers had left the site. A video being shared online is reported to be footage of her fall, as it tumbled down the crane. Her family disputes the footage, stating that she was a professional at work and kept her phone in her bag during work hours. 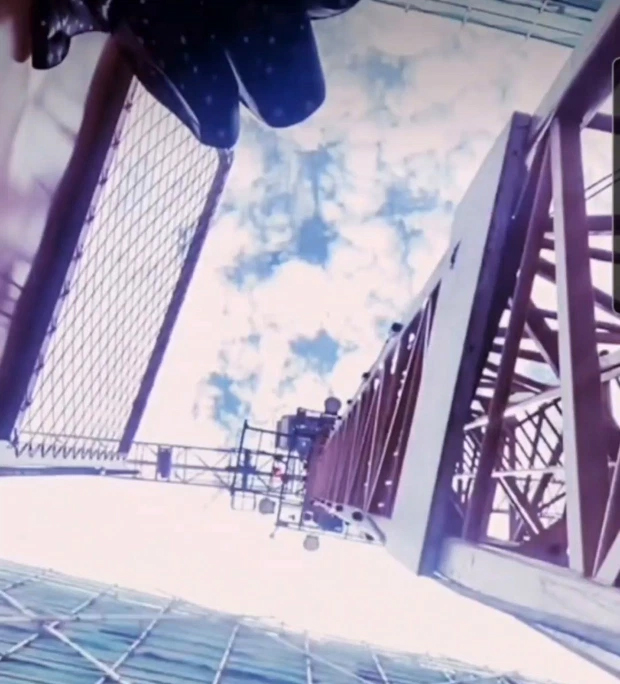 A screengrab, reportedly from the live stream as she fell

That the family did, according to The Sun, confirm Xaio Qiumei’s death. They say that it was nothing to do with her TikTok status or social media, though, but that it was simply a tragic accident at the end of her shift as a crane operator. The result of a misstep and not being distracted by live streaming, despite the eyewitness reports.

[via The Mirror / Images via TikTok]

« The ultimate Canon EOS R5 vs R6 comparison – Which is the right camera for you?
The Nikon gear vault at the Tokyo Olympics shows not a single Z mount mirrorless camera »